Mana Bloom enters the battlefield with X charge counters on it.

Remove a charge counter from Mana Bloom: Add one mana of any color to your mana pool. Activate this ability only once each turn.

At the beginning of your upkeep, if Mana Bloom has no charge counters on it, return it to its owner's hand.

how about Courser of Kruphix for artificial card draw by playing lands from top of library?

Resurgent Belief could do well with Sterling Grove + Solitary Confinement or just making you more resilient to enchantment hate.

Mana Bloom is one that looks like ramp, but you could also make x = 0 and just bounce it back to your hand when you don't need ramp, triggering your draws as needed.

The Birth of Meletis nets you 3 plains and 2 blockers before blowing itself up.

Starfield of Nyx could be a win-con if you have the shroud/hexproof things out, as you could basically weaponize all your enchantments that are blocking you. I wouldn't play it against decks likely to have wipes, or if you don't have some kind of protection out though.

golgarigirl Mana Bloom looks awesome for my Tuvasa the Sunlit deck. I might have to check it out!

I completely forgot Mana Bloom in my Klothys, God of Destiny enchantress deck, thanks for the reminder.

Looking at that list, I got another one: Primal Order does a LOT of damage if you're used to play against 3- or more colored decks. 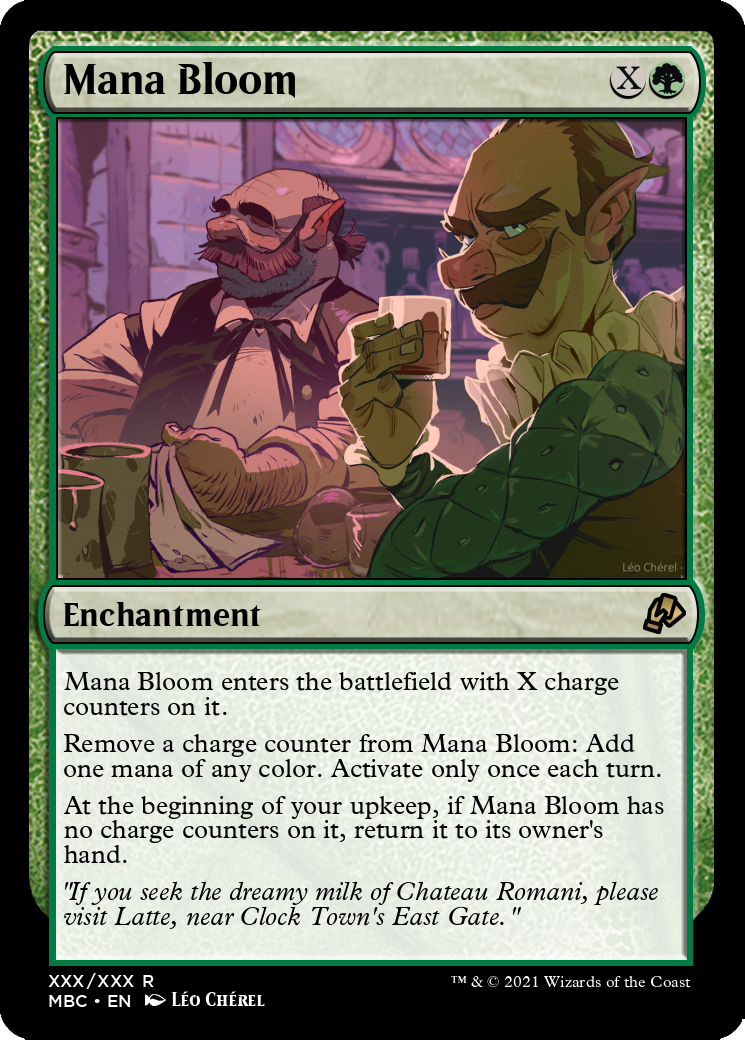