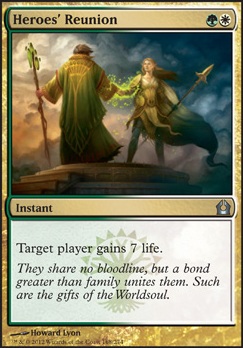 The Exponential Wurm Of Life
by Headers13 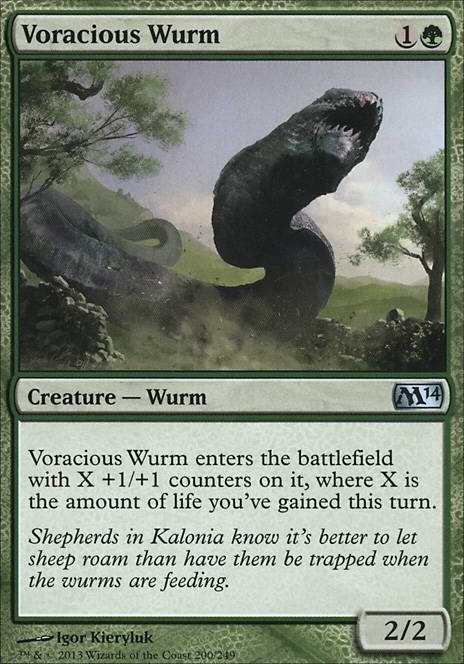 Death by Kittens and Sippy Cups
by Gameover209X 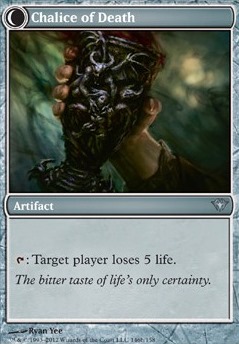 Where is the win con?
by Neko_Kyle 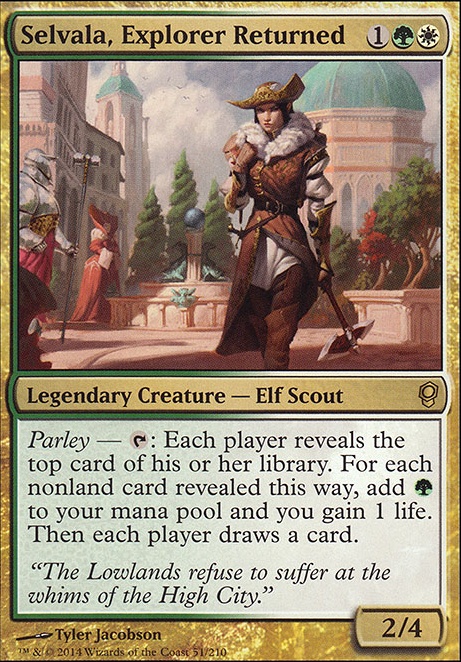 Here To Hurt
by DigiSoda 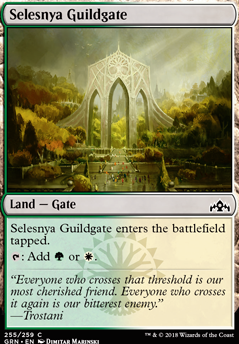 Finally found someone else using Voracious Wurm !! Although your deck doesn't have many white cards, I've found a version of the wurm combo with Martyr of Sands , Heroes' Reunion , and Life Goes On to be pretty effective against other casual decks. If you can fit martyr in I think she could do some serious work.

9-lives on Ionize and other Counters in â¦

Thanks for the advice, TriusMalarkyI'm not used to hearing MV, but I read about it on the wiki, and it comes from Strixhaven...? I think I'd like to run Disallow just because if there are any powerful triggers or abilities, I can counter them even though they're already on the battlefield, and on top of that, if I don't want to do that, I can counter a spell. And in my deck I am running aikido-burn-lifelink pioneer deck. I've always been told that lifegain in small amounts are useless, such as running Heroes' Reunion which is probably the best lifegain card in pioneer, and would be better used to sacrifice life for spell effects, like Thoughtseize or untapping a shock land. Do you know of any synergies for lifegain on my deck, considering that I plan on using my instants and sorceries for lifegain, which would make Absorb doubly useful? Perhaps you'd like to comment on it in my deck thread?

Aikido of the Inward Eye

I recommend adding for Rites of Flourishing and Heartbeat of Spring to help keep the game tempo up. Do you want to help everyone equally at all times, or would you include "catch-up" cards like Heroes' Reunion or Inspiration ?

I am running a green and white cats tribal deck. I would post my deck, but this isn't the place for that. And, thank you, Chaplain's Blessing is nice and probably better than Heroes' Reunion. I plan on using lifegain not only for simply gaining the main currency in this game, but also giving P/T to my Ajani's Pridemate consistently. This is why I want a card that gives 1 life per turn. I was thinking about Ajani's Welcome but that's finnicky; i want a reliable lifegain.

I'm thinking about including lifegain cards into my deck. There is a specific card or cards that I know give 1 life per turn, and I think they would be best for my deck. What are they? And should I use one of the best pure lifegain card out there called Heroes' Reunion since I am running a green/white deck?

Hello, again. I would 100% recommend putting Fleecemane Lion into the deck, the card is amazing value. As for what to replace Heroes' Reunion with, my recommendation would be Unbreakable Formation. One of the biggest weaknesses of go-wide strategies are board wipes, and this gives you good protection against them, as well as a possible aggressive buff if needed. Heroic Intervention is another possible card for protection, but I prefer the flexibility that Formation offers.

Here is my version of cat tribal for pioneer, I have tried to explain my reasoning for including each card, so hopefully this will be helpful, and any advice you have would be really useful for me.

Cat Tribal: Put the Cats Amongst the Pigeons