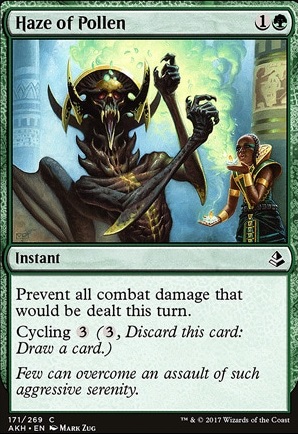 Stephen King's The Mist
by therealmadcreators

Forest of Giants
by Keeth 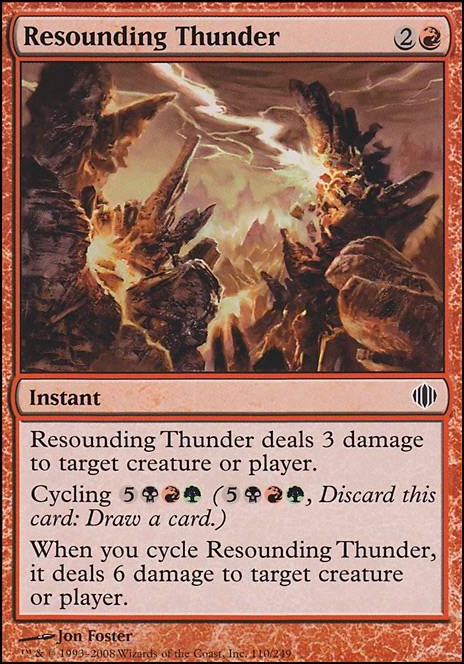 That could use stuff like Arboreal Grazer, Hour of Promise, Growth Spiral, etc too. Maybe make it into a turbo fog deck with Haze of Pollen and Guild Summit to draw.

Temur Sabertooth is definitely a great combo with Regal Caracal , but it wouldn't make a difference with Pride Sovereign as it takes two turns: one to use Temur Sabretooth and return it to my hand, one to cast it, then the same turn for its summoning sickness to release.

I think I'll use Heroic Intervention in the place of Haze of Pollen and Dromoka's Command .

Indestructible and hexproof are perfect for all sorts of threats, and Heroic Intervention is green (which I need more of) and it affects all permanents I control! Very nice!