: Each creature attacks this turn if able. 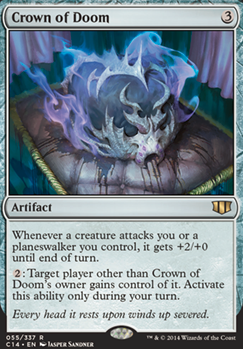 Hats Off to the Bull | Tahngarth, First Mate
by crazyloudaudio 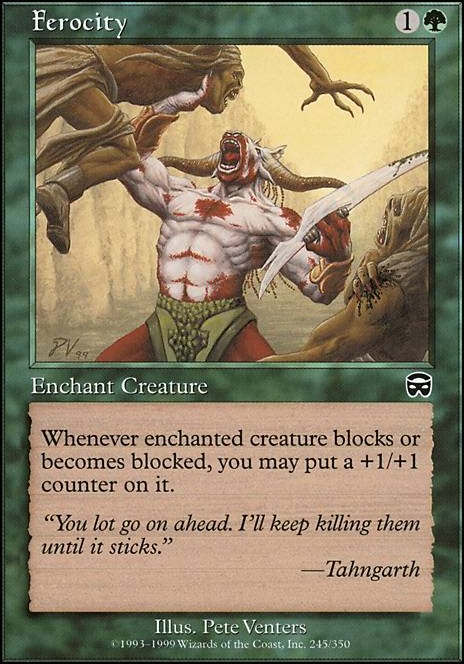 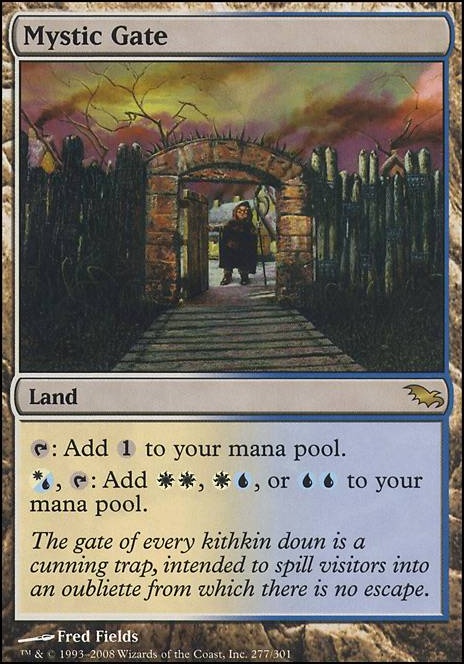 The Entertainment of War
by Galleon_Pendragon 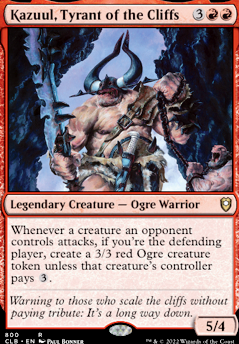 Just a heads up that the way The Reaver Cleaver is worded (gives the equipped creature the ability via "" rather than the equipment having the ability), if your opponent controls Tahngarth then your opponent will make treasure tokens. Similar issue with Snake Umbra and Popular Entertainer. Bear Umbra would also work this way except that Tahngarth doesn't "attack" when he is given to opponents, they just get him as an attacker. This means Frontier Warmonger will not trigger for Tahngarth when he is attacking during an opp's turn.

The Woman Who Ravished the World

Would Starke of Rath be too redundant? He can hit artifacts too at least. Goblin Diplomats can be a useful political card, as can Brash Taunter.

1) When Thantis is out, you can really only tap creatures at sorcery speed, so dudes like Goblin Diplomats don't mean much when she's in play. Which is fine if you're strictly using them to force combat on other people when she's not on the field.

2) Thantis likes being attacked, but you have lots of "don't attack me" deterrents in here. This is also fine, but you likely won't see many +1/+1 counters on her.

3) Your fog effects are great! Have you considered the flavour of Arachnogenesis, or even Undergrowth?

4) Totally optional, but there's a card called In the Web of War that is a thematic chef's kiss for Ms Warweaver.

In a similar vein to the hunted cycle, there's also Varchild's War-Riders which can continually be used to give oppoenents tokens.

Witherscale Wurm is an interesting card here as well with the mechanic to give your oppoenents' creatures wither.

and Goblin Diplomats are good if you did want to use goad.

Assault Suit might make for an interesting card here.

Yurlok of Scorch Thrash is also decent as they can ramp each oppoenent but at a cost. Selvala, Explorer Returned (and even Selvala, Heart of the Wilds ) are in a more group huggish vein but could be decent.

Okay, so I just thunk a thought. What if you force combats every turn, in order to get your creatures through without them being blocked, and then you just find ways to tap down your stuff that you don't want swinging? Turn the game into a super-aggro melee in the early game, so everyone is forced to swing with (and possibly lose) their set-up creatures. That's what red should be doing to win - make everyone else react and fight on your terms.

Inky and the Brain

Have you considered Goblin Diplomats ? 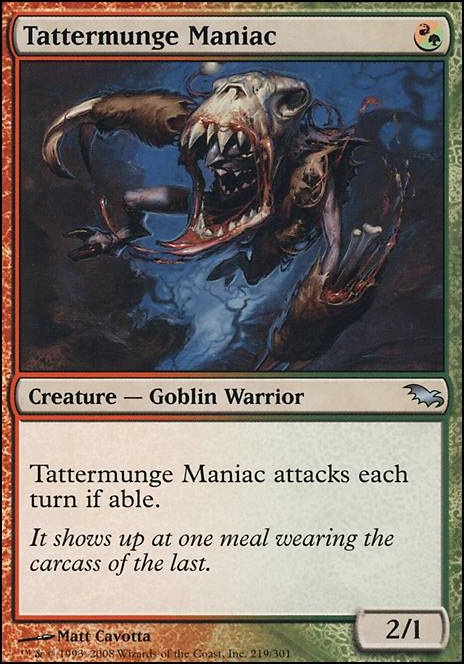 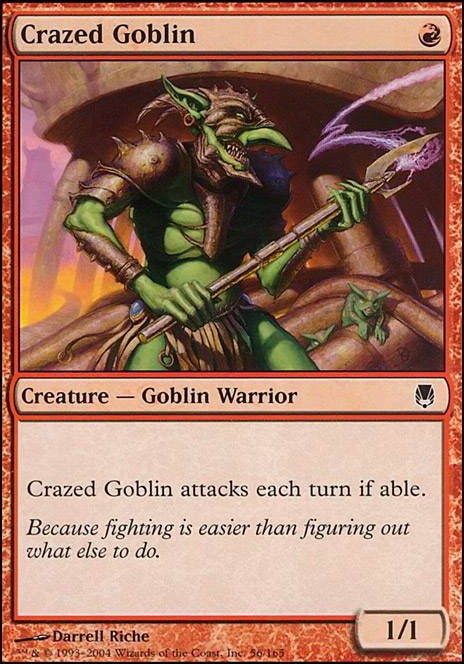 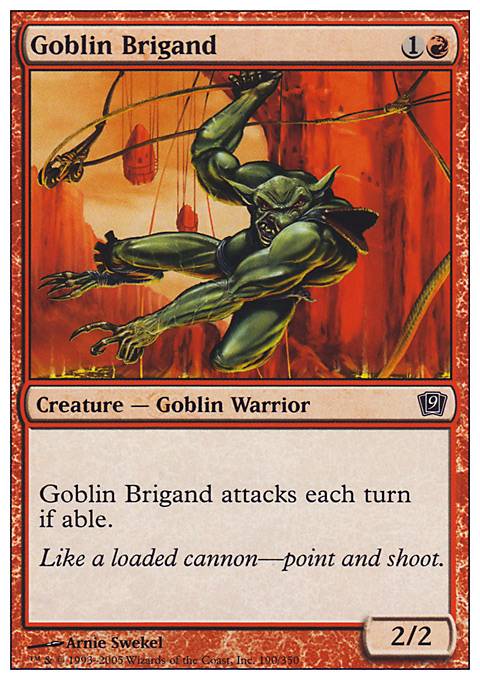 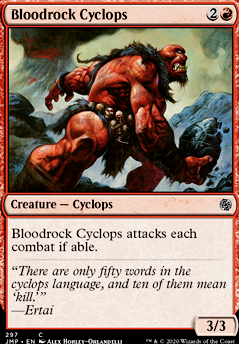 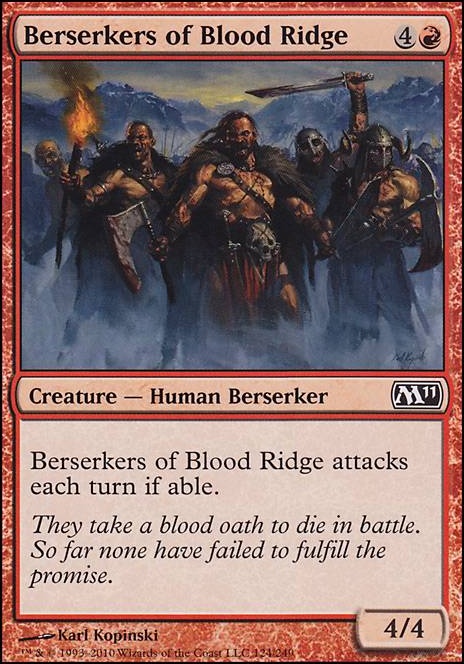 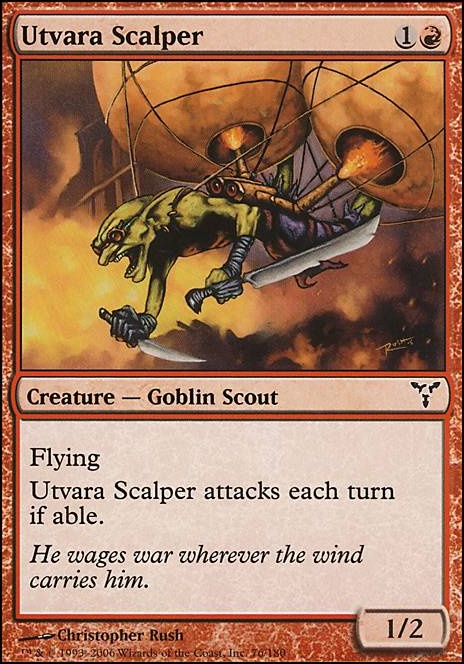 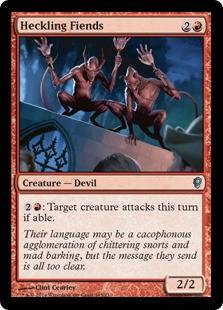 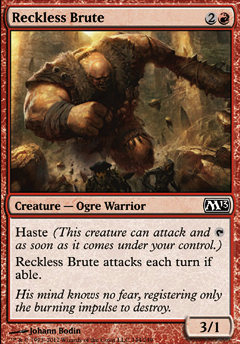 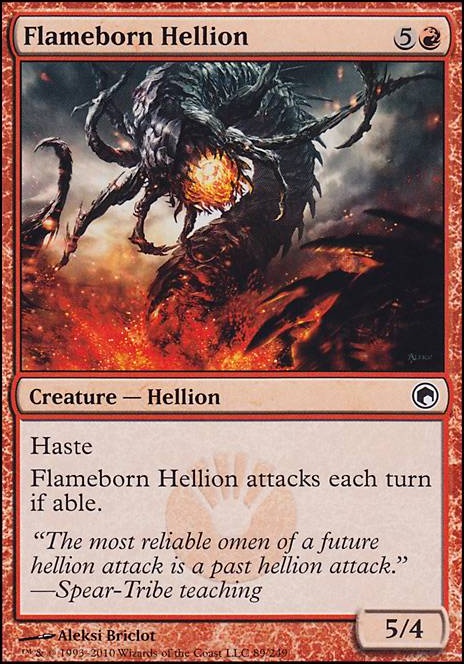 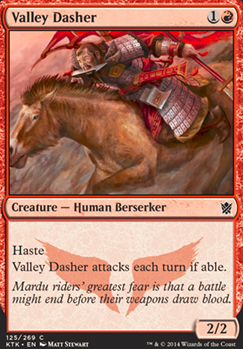 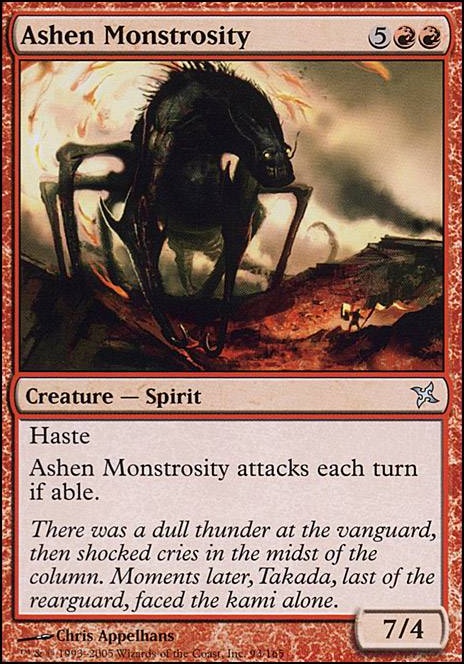 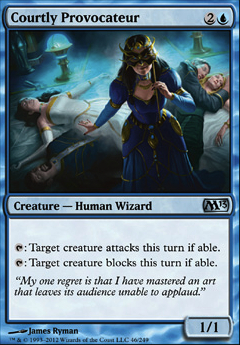 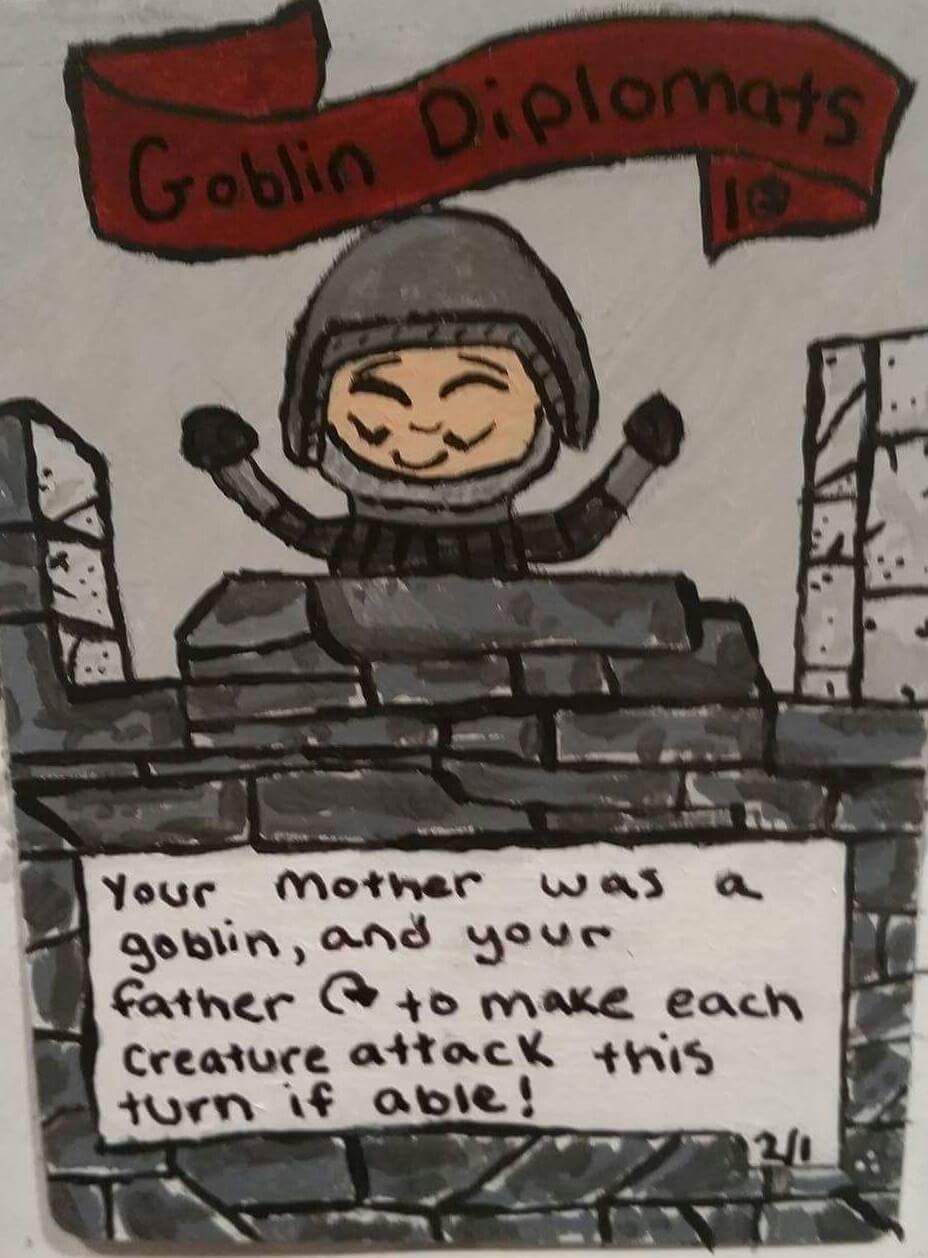 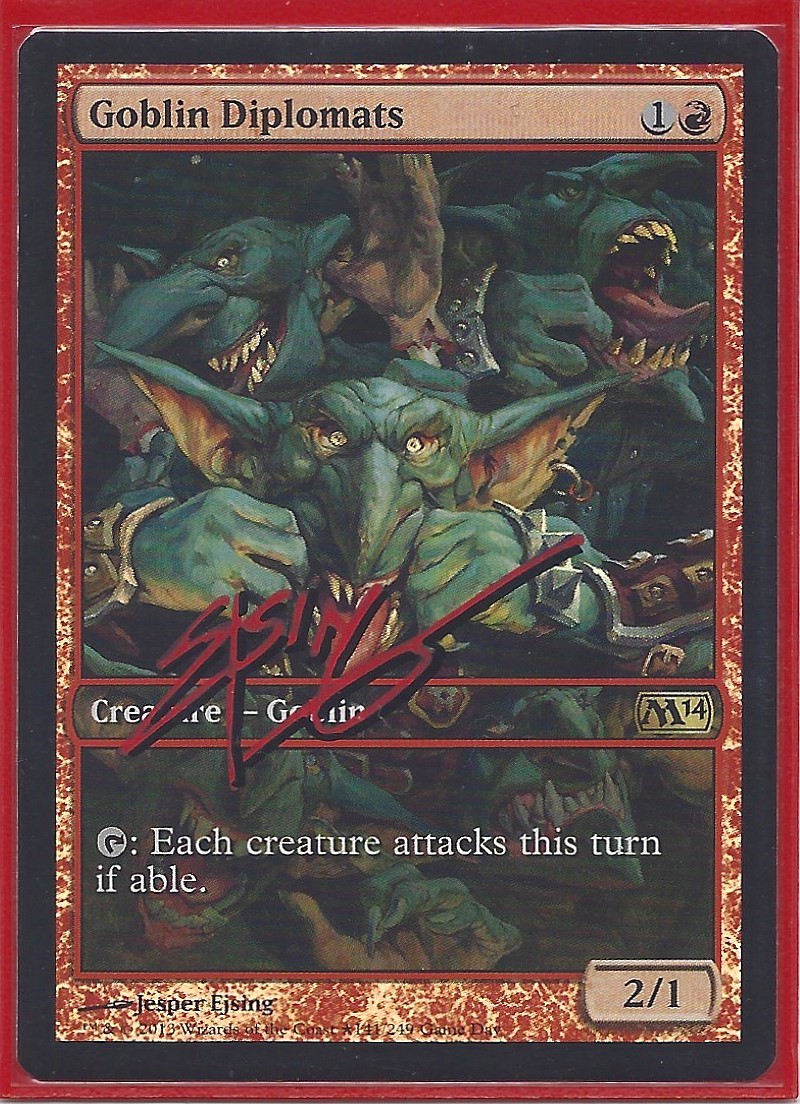