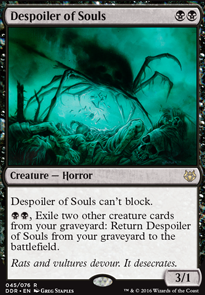 Budget Tribal: Horror Under $90
by Stardragon 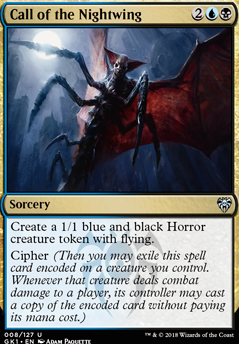 She is The Pirate King
by Heavyhandedharlot 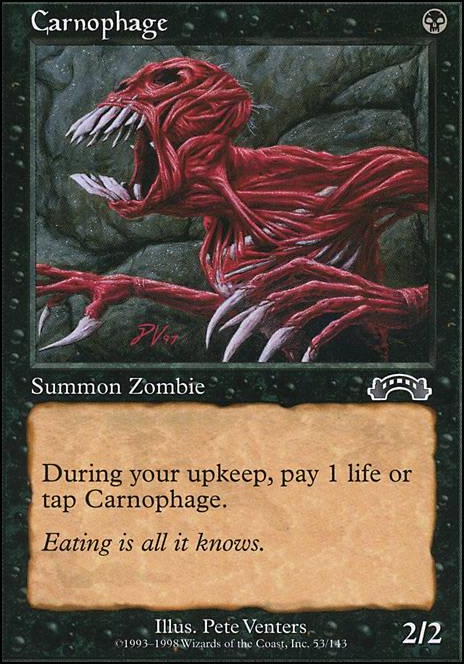 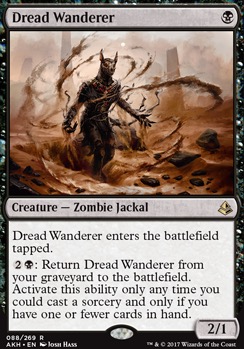 For any number of reasons, that didn't come to mind. They exist more-so to cast Narcomoeba , though I was thinking, should I just replace that with Nether Traitor or Despoiler of Souls ?

I chose Despoiler of Souls over Scrapheap Scrounger simply because the Despoiler can be Skullclamped. Maybe I should give the Scrounger another look.

I love Stalking Vengeance, but it's just so much Mana! Maybe I could find some room though.

Also I would recommend playing Mutavault 4x and 4x Relentless Dead instead of Despoiler of Souls. I would play Bloodghast over Liliana of the Veil, don't get me wrong because you can't go wrong with Lilie but I feel like she doesn't fit in this kinda deck. You want to hit face and finish your opponents of with Gray Merchant of Asphodel, Bloodghast is pretty good at hitting face. You should also find a way of putting 4x Inquisition of Kozilek in the deck, you're mono-black hand disruption is your trade! If you would run Bloodghast, Inquisition and the seize then you can cut back on lands to. Last some cheap extra removal wouldn't hurt like Disfigure or Bile Blight which is really good against token decks.

Love this jank. I've got a similar build at Devotion to Insanity ($14 Budget), but I used Despoiler of Souls and Vampire Hexmage to literally defeat my own deck so I could make profitable trades using Bone Splinters.