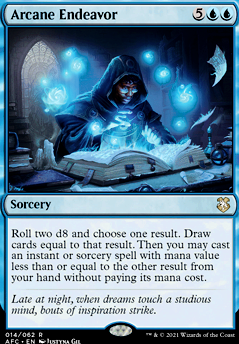 Roll two eight sided die and choose one result. Draw cards equal to that result. Then you may cast an instant or sorcery spell with converted mana cost/mana value less than or equal to the other result from your hand without paying its mana cost.

Wheel of Locusts
by noxaeternum 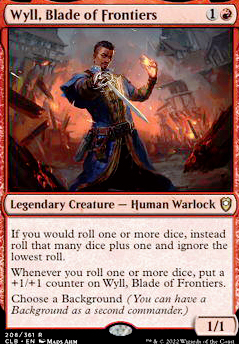 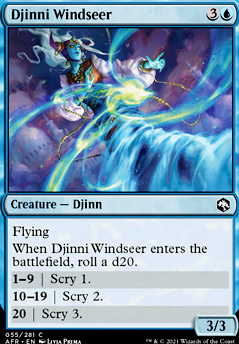 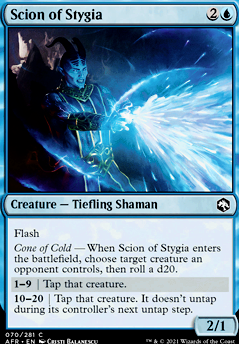 Deck of Greed
by Timmyboy21 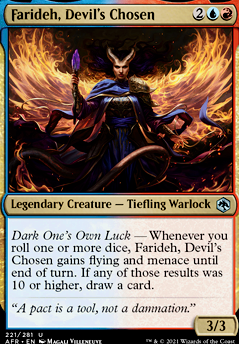