Whenever another permanent enters the battlefield under your control, look at the top card of your library. if it shares a card type with that permanent, you may reveal that card and put it into your hand. 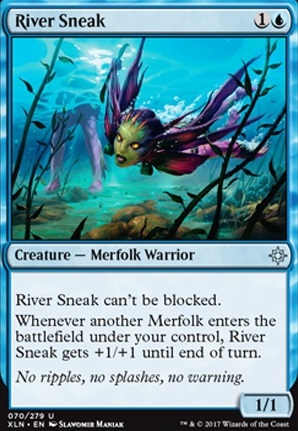 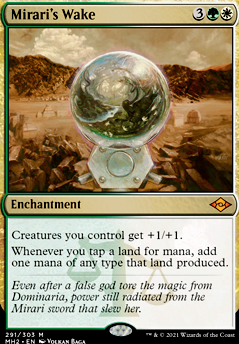 6 months since the last update. Oh boy, this is really far behind. Core Set 2021, Commander Legends, Zendikar Rising, now Kaldheim. That's like 100 new legendary creatures. So ... who are the most notable for higher power levels?

King_marchesa on Free Contest: Ring in the â¦

hey, sweet deck, I have an Amareth, the Lustrous deck as well, check mine out here. All that glitters is Creatures!