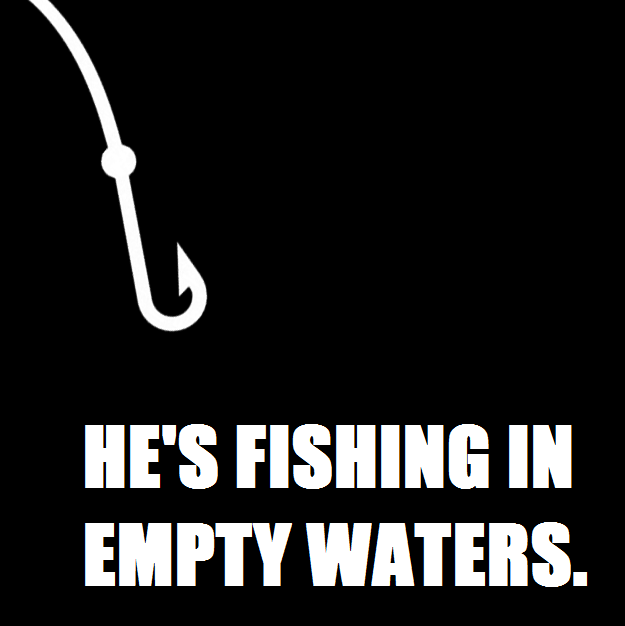 Land Destruction is a thing in Modern! Yay! I hope it was because of me pushing it so hard; am sure I had an influence. But now that it is legit I will no longer play it as my primary. I will divert my attention to two decks: Synergy & Minipulator.

Synergy will have Differential Calculus, economic theory of gradients and future returns, and Poisson and Bayesian statistics applied to have pure harmony and mathematically maximized efficiency. It is no where near being done but the core concepts amount to permanent removal, zoo-like burns, and lots of mid range creatures. From years of experience, I have reasoned that a highly controlling deck is necessary if one wishes to win. This deck may not be blue counters, but it will push you around hard.

Manipulator is to abuse the game mechanics like your untap and main phase options; stuff like Fatespinner and Stoic Angel. This deckis purely experimental so we will see where this goes.

My philosophy is that: unless you play something new or different, it is a foolish lottery to play a deck that everyone else is playing. If one wishes to achieve victory he must design a new and better weapon.

I proudly go against the grain: I play decks that are completely original. (I NEVVVEERRR NET-DECK!!) My goal is to win while using a deck that """ I """ made rather than what others have made as a collective.

A bit about my magical self: I only play MODERN. Only modern.

Magic personality: I am apparently a Colorless Johnny-Spike: none of the color personalities match me well. Colorless is pretty close though.

Real world personality: INTJ: mastermind. You can look that one up if you so choose.

Magically: I prefer ; however, I always run 3+ colors.

This is not a deck, It is a list of cards.