SwaggyMcSwagglepants , aka Spike the Johnny 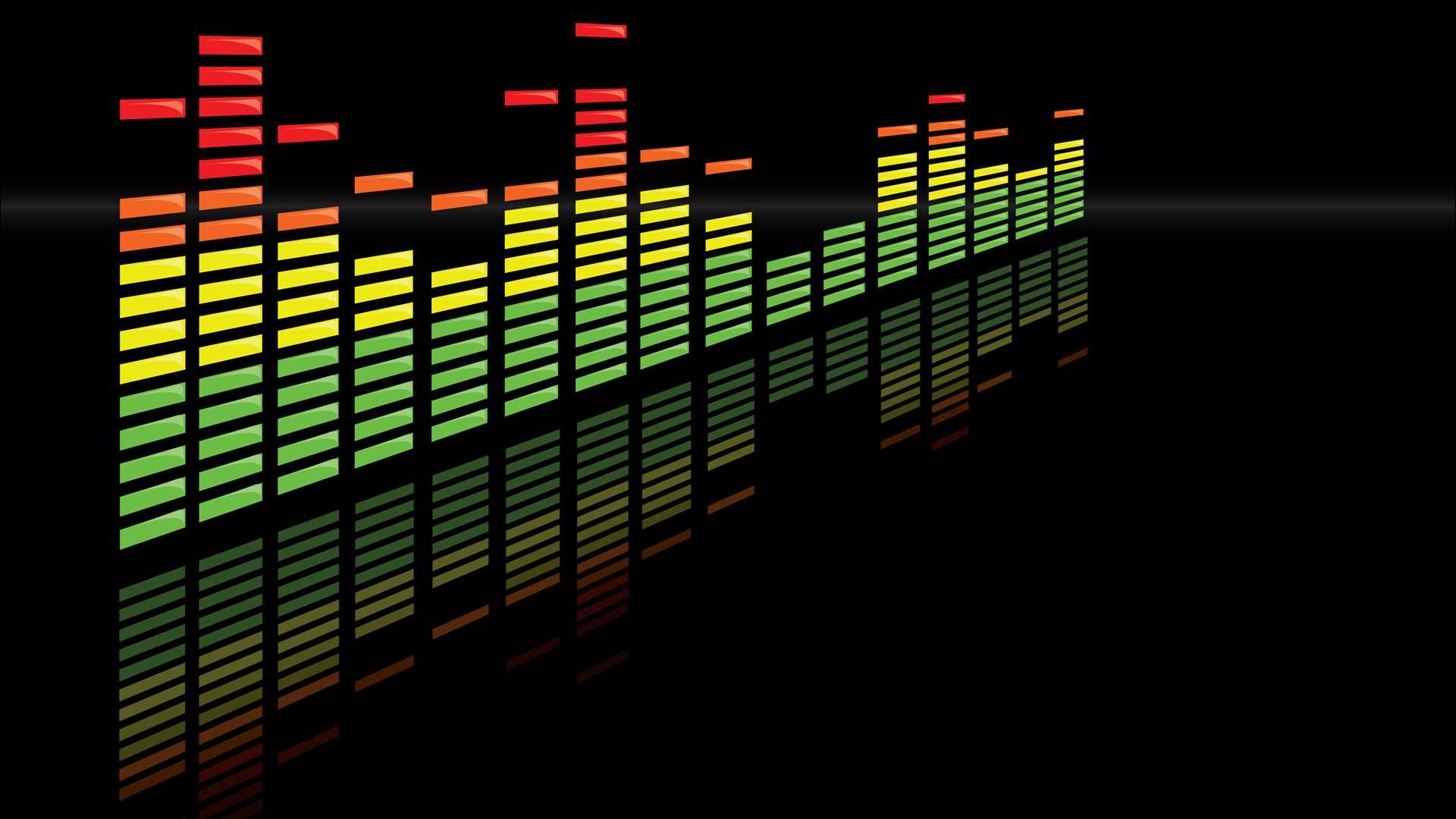 I am a high school MtG player. I read a lot of content and rave about Magic all the time, but I never seem to have enough time to play. My favorite format is cube: anything with stuff like Oracle of Mul Daya, Ugin, the Spirit Dragon, Elspeth, Sun's Champion, Stromkirk Noble, and Tamiyo, the Moon Sage in a draft is sweet to me. I enjoy playing almost any kind of deck and often go through phases: I liked combo for a while, then control, now aggro: that's why I like playing Grixis Delver in Modern. You get to control when it's appropriate, get aggressive if you can at the start, and sometimes maneuver puzzle-like situations to win the game near the last stages of the game similar to how I would think while I played infect. You can check out my Delver deck below: It's one hell of a sweet deck to pilot, but it isn't intuitive at the start. I'd be willing to give advice to any up and coming delver players (but bear in mind, I'm always learning new shenanigans about it).

I also write (and intend to continue to write) the MicroBrews article series for this site. Check them out! I hope you guys like it! They're mostly on modern. I want to work as an editor/writer in the future, so any advice on my articles is appreciated. I need to get back on the ball with my articles; haven't done one in a while...

MtG Article: How to Convince your Opponent to Hand You the Game by Paulo Vitor Damo Da Rosa

Thanks to Scorprix for the "tutorials" on making fancy names!

Thanks to The_Dragonmaster for the fancy HTML stuff!

Swaggyâs back in the third installment of Dastardly Designs, where he creates a new mechanic to complete the third challenge of the GDS3!

After a short hiatus, Swaggy gets back to designing cards to fulfill the Second GDS3 Challenge in his quest to complete all the GDS3 Challenges!

The Banana Mafia and the Golden Fang Gang