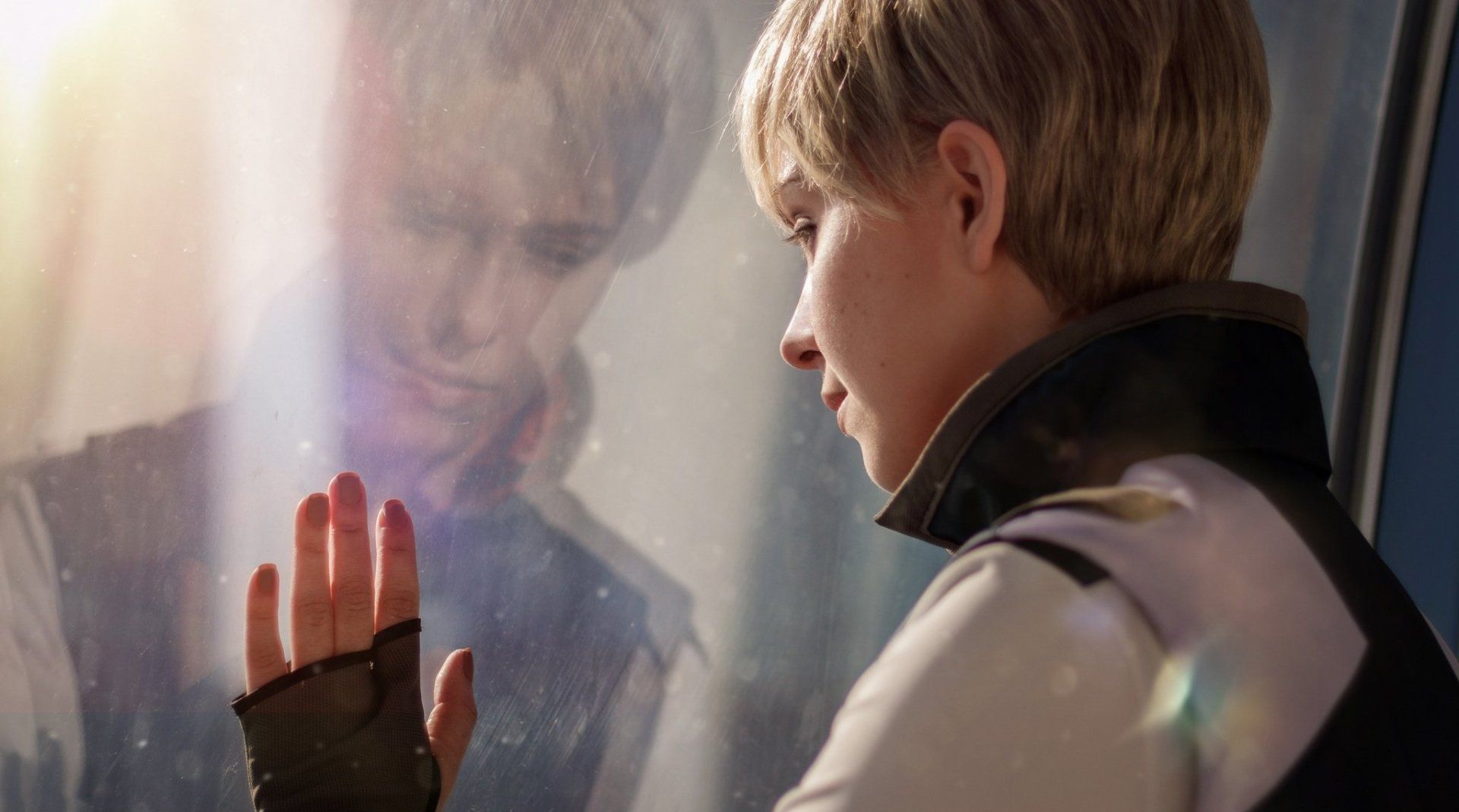 As the magic multiverse expanded over the years, more and more powerful humans are introduced. Humans are now even part of the competitive scene in the modern format. Never before has there been a possibility to make a powerful humans tribal deck in commander till Sisay, Weatherlight Captain is introduced in Modern Horizons. Sisay gives me the option of including many powerful human legendaries as well as non-legendary humans as the supporting cast to glue the deck together nicely. This deck's theme and direction is also inspired by one of my favorite PS4 games of all times Detroit: Become Human.

Sisay, Weatherlight Captain is an interesting build-around commander. Let's break down her abilities:

Sisay, Weatherlight Captain gets +1/+1 for each color among other legendary permanents you control.

This means that she only gets a maximum of +5/+5 from all 5 colors no matter how many legendaries of different colors are in play. In order to grab bigger legendary permanents, we need things that pump her power which means equipments or anthem effects work well with her. Since most of my legendaries are at a pretty low cmc and I don't really play Sisay till mid to late game, having equipment or anthem effects are not necessary in my deck.

: Search your library for a legendary permanent card with converted mana cost less than Sisay's power, put that card onto the battlefield, then shuffle your library.

The most notable thing about this is that her ability fetches legendary permanents with cmc less than her power. This means that without any boost to her power, she can only naturally fetch things with 2 or less cmc. This makes inclusion of utility legendary lands like Phyrexian Tower great.

There are several strategies that I can choose from when it comes to building a humans tribal deck. The most straightforward one is aggro/combat-centric focused theme which includes many of them from the boros color pie. The other one is hatebears which include the infamous Thalia, Guardian of Thraben . I went with the latter but also include a way to end the game swiftly with infinite combos involving humans! This deck plays out like a typical aristocrat/combo deck.

Strategy is simply deploying disruptive humans like Thalia, Heretic Cathar while creating a value recursion engine in play mostly with key humans like Meren of Clan Nel Toth and Yawgmoth, Thran Physician . As mentioned briefly above, I don't prioritize casting Sisay till mid to late game when I can start using her abilities effectively. This style of playing makes the deck more resilient and less reliant on commander for it to function well. The value accrued over just a few turns can eventually dig into Loyal Retainers or Angel of Glory's Rise which can just win the game as Sisay can tutor for the rest of the combo pieces. This deck is very resilient to boardwipes due to the number of recursions in the deck and my opponents will be easily overwhelmed by an angry human mob if they can't interact with me sufficiently.

The following are notable humans that are current or potential recruit to my ultimate human tribal ship:

There are some specific abilities that I hope Wizards would print on a legendary human so I can replace the current non-legendary version with them:

The following are humans that I've chose not to include with reasons: There are several notable synergies in the deck that enhances gameplay and increases my winning percentages. The most notable card is Yawgmoth, Thran Physician from the new modern horizon set which is a sac outlet, removal, and draw engine by himself. Most importantly, Yawgmoth is a legendary human which fits my theme and strategy perfectly. Barrin, Master Wizard is also a human (per oracle text) that has done great work in being both a sac and bounce outlet on a body.

All of the combo pieces but Loyal Retainers can be tutored by Sisay. The main combo of the deck involves Judith, the Scourge Diva + Loyal Retainers + Saffi Eriksdotter which creates an infinite loop to deal infinite damage to everyone. How the loop works is by sacrificing Saffi which will put the delayed trigger on the stack. Sacrifice the Retainers targetting Saffi and let Saffi's delayed trigger resolve first to return retainer and then Saffi will come back. Each sacrifice will put Judith, the Scourge Diva 's damage trigger on the stack. Repeat ad infinitum.

Please +1 if you enjoy the deck! 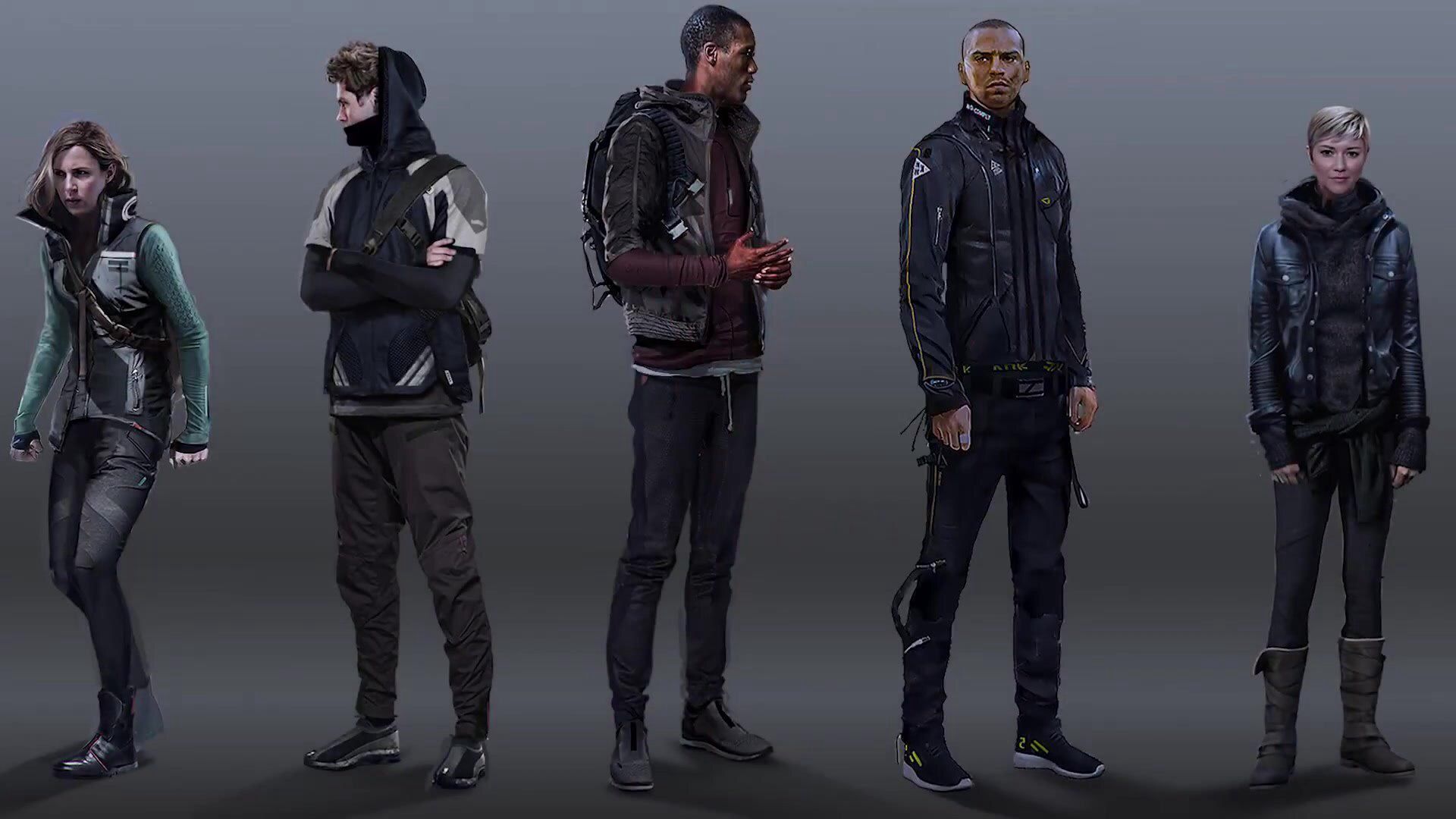 The dream of having a 5c human commander is finally realized with the introduction of Sisay, Weatherlight Captain.

1x Feldon of the Third Path

1x Hero of Precinct One

1x Lavinia of the Tenth

1x Mentor of the Meek

1x Reki, the History of Kamigawa