The Justice League of Dominaria

The Justice League of Dominaria The leader of the Justice League continues to change. Golos has abilities that are just too powerful to ignore. Searching for literally any land and casting things from the top of your deck are awesome. He follows in a long line of commanders as the new boss of the deck.

Each of the previous commanders functioned great at the time, but as my meta has shifted and newer legendaries were printed, there became better options to run the deck for me.

Past Commanders (in order of appearance):

We have a few cards that help us with tokens to give us bodies to protect us till we do crazy things. All these Planeswalkers, in addition to their other effects, produce tokens with a non-ultimate ability. Many of them have incredibly useful "ultimate" abilities as well, such as Elspeth, Knight-Errant which can be used immediately if the ever-popular Doubling Season is in play. These tokens serve as the front lines, fighting off the early onslaught of whatever is coming our way.

In addition, some Planeswalkers provide buffs for tokens, such as Sorin, Lord of Innistrad while Freyalise, Llanowar's Fury provides additional removal.

The inclusion of Xenagos, the Reveler means that we can use creatures as a form of mana ramp which also goes along with Freyalise's ability to produce mana dorks. These Planeswalker are the ones that definitely have the ability to turn the tide of any game if they go unchecked for too long. Opponents usually find them priority one, which is why we have so many board wipes and ways to attempt to protect all our Planeswalkers.

It is also worth mentioning that most of those ultimates can be used instantly if a Doubling Season is in play at the same time, which makes it an incredibly high priority target in almost every game.

Not that it wasn't already.

It's usually the first enchantment to die unless something someone else controls is threatening lethal damage on someone.

One thing that has remained true for the deck over the years is the very small number of creatures. But these creatures have become better and serve a more direct purpose now a days.

Board wipes. Lots of them. 14 to be exact. The easiest effect to abuse was to include every spell that would kill creatures while leaving my Planeswalkers intact. When the board state gets out of control, the table turns to the Justice League to clean-up the mess! 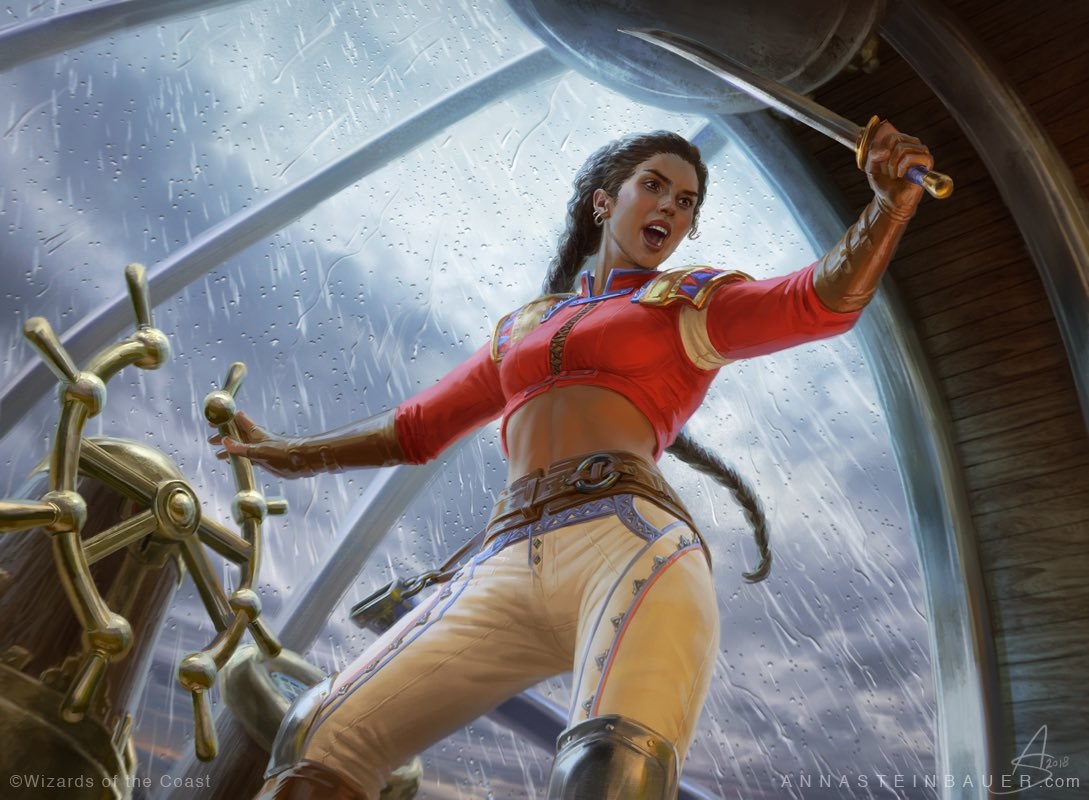 Sisay moves to the 99. A few more tweaks. Golos has the ability to get any land so their color fixing cannot be understated. Some obvious inclusions like Oko have been added, while things that never really had an impact like Maelstrom Nexus have been cut.