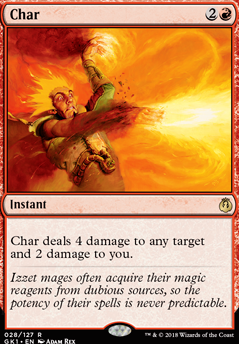 An aggro deck that consist in put a lot of Allies on the battlefield and use the triggers to bring death to your enemies.

I want to play with an general that's really a General and use a tribal theme.

Two points. First: 5 colors. Second: Who do not love to save some money?

First you will spend some turns droping tapped lands and ramp cards, after this you can start to deploy your allies, Resolute Blademaster , Mirror Entity and Tajuru Warcaller are the ones you want to find for the final strike, that's when Tazri shows her face, search for one of this and swing for victory. 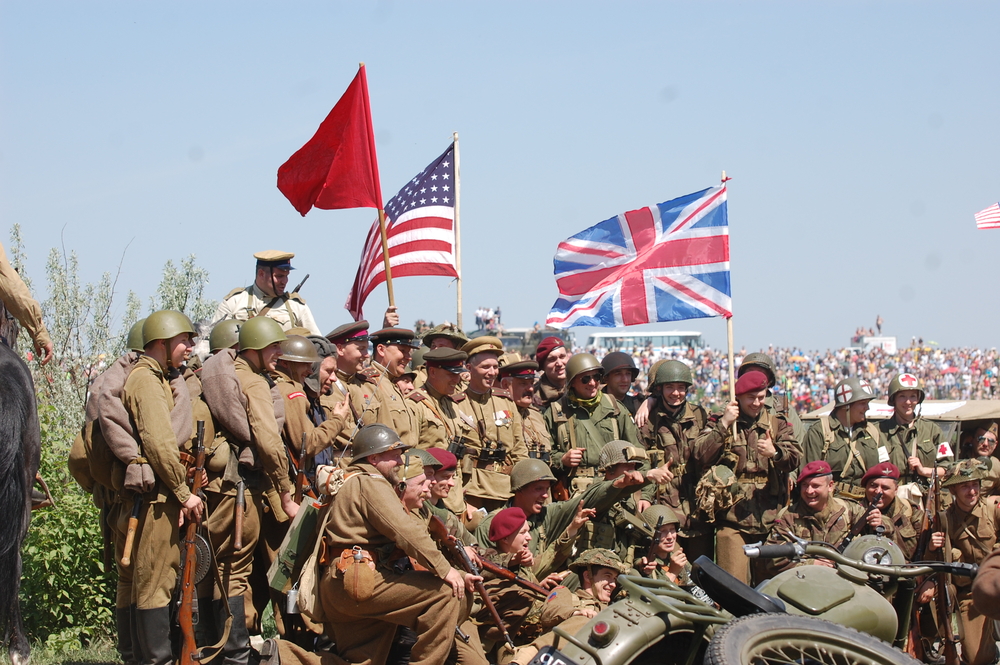 The deck was built with the intention to save money, with the constant increase of the exchange rate between Dollar and Real I was forced to go pretty low . I wanted an aggro deck with a general that I like.

Negative: Deck is vulnerable to wrath effects and life gain, because these cards makes difficult to put pressure on the board and lead the game to a mid or end stage, in this situation your enemies can make some creatures or enchantments that your Allies can't resolve, like a Propaganda + Windborn Muse .

Positive: It's difficult to the enemies to deal with creature after creature causing damage and making some sort of effect. The reanimator strategy with the creatures that give haste on the list makes the final effort to steal the win.

After all beeing said, the main goal is put a couple of allies on the board and overwhelm the opponents with all the pressure they provides.

Zada, Hedron Grinder + Cloudshift / Momentary Blink will copy the blink effect in all allies on your battlefield causing all of then to trigger, put the more powerfull ones for last in the stack as they enter the battlefield first and "see" all other allies entering.

Brago, King Eternal is a one card little combo, make all of your allies trigger can do big stuffs!

What are other cards that would help with the strategy outlined above?

Are there other good allies that I have forgotten?

How would you upgrade the land-base?

If possible, please include suggestions of cards to cut as well.

Don't forget to UPVOTE, It's important to bring visuability and help improve even more!

The deck is perfoming very well in my pod, but I continue to struggle againt stax and very have creature base decks. I thought that the Throne of the God-Pharao would work, but there isnt a way to tap the creatures withou attack, so it failed.

In order to fix this I included Rite of Replication, with Just one Ally you can put 180 triggers on the Stack If you kicker the card.

Halimar Excavator, 5 copies enters the BF, each one of then trigger for all 5 entereing and for X=6. This means, each ally Mill 30, including the original one. Insta kill in at least two players withou Eldrazi titans.

The same works for Hagra Diabolist, Ondu Cleric and so one.