Nekusarâs Deck of Pain and Punishment (no wheels) 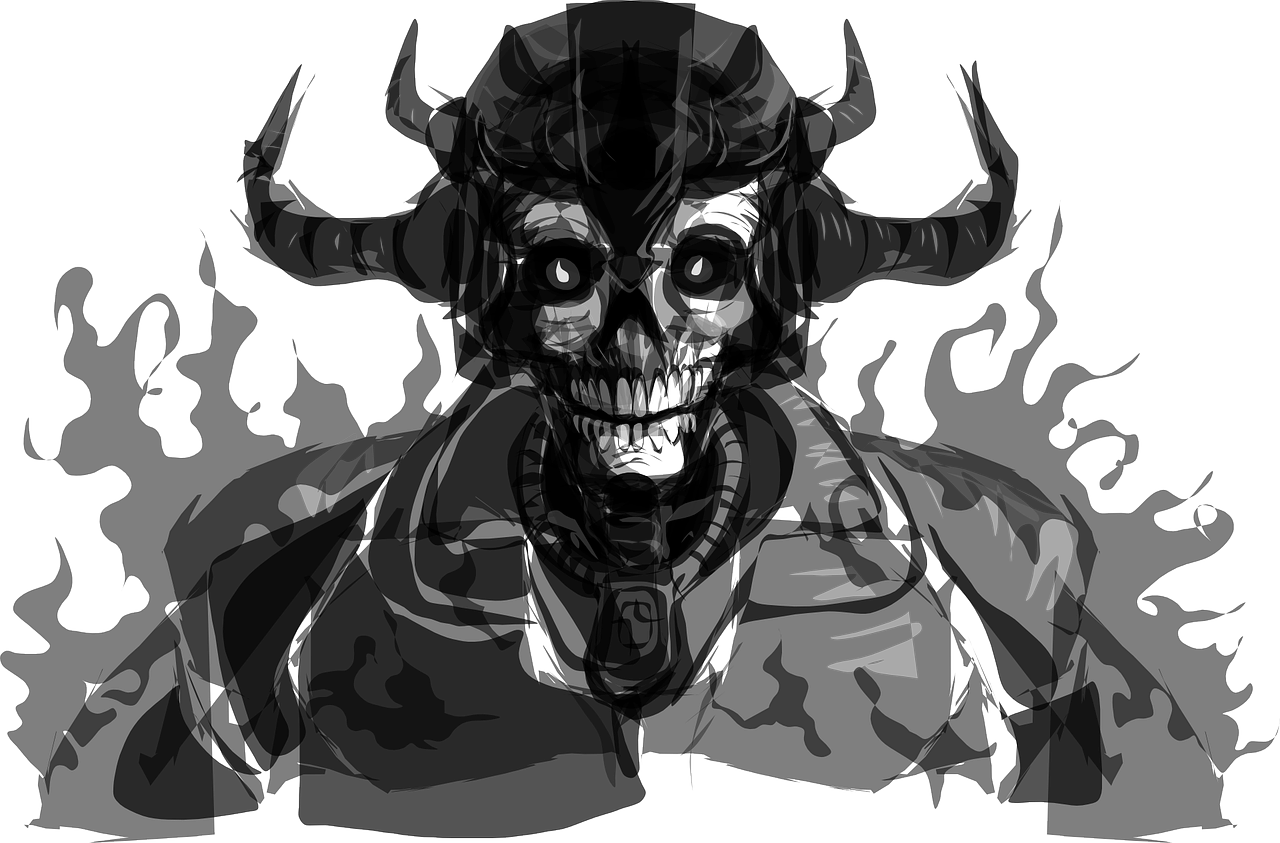 I draw, you die. (Niv-Mizzet, the Firemind and Psychosis Crawler)

I discard, you die. (Faith of the Devoted)

You play a land, you die. (Polluted Bonds)

I play a land, you die. (Retreat to Hagra)

You play a creature, you die. (Trespasser's Curse, Blood Seeker)

You attack me, you die. (Revenge of Ravens)

You cast a spell, you discard and die, or just die. (Painful Quandary) And then die some more. (Kaervek the Merciless)

I play enchantments, you discard and die, (Thoughtrender Lamia) and then die some more. (Forgeborn Oreads, Grim Guardian)

You lose life, you die some more. Wound Reflection)

You activate a non mana ability of any artifact, creature, or land you die (Harsh Mentor and Immolation Shaman

This deck will punish you for damn near everything you or I do. Including dying just by entering my upkeep phase. (Palace Siege, Ill-Gotten Inheritance, Subversion)

Or entering your upkeep phase (Mogis, God of Slaughter)

This a no combat, no wheel themed Nekusar deck. All creatures are for abilities only and damn near every other card will punish opponents for anything they or I do. The ways I use to abuse Nekusarâs ability to replace wheels that most people use are ways to make opponents draw more cards are:

Get a number of those into play and itâs damn near a wheel effect every turn. I run a lot of tutors in this deck and the the 1st two cards youâll want to tutor out is the Leyline of the Void + Web of Inertia combo. This is so you donât have to deal with opponents creatures. Just keep a counter ready to defend this game winning combo. And if you do need to deal with one or two with nasty abilities tutor out Nin, the Pain Artist and blow it up and force them to draw more. Another card you want to tutor out early on is Elder Mastery and put it on Nekusar or niv Mizzet if heâs out. Mainly for its ability to make opponents discard for every time enchanted creature deals damage they have to discard 2 cards. So for every card they draw theyâll have to discard 2 if itâs attached to Nekusar or discard 2 for every card you draw if itâs attached to niv. You could go an entire game without even bringing Nekusar into play. Hell, since he puts a big target on your head just guarantee your opponents you wonât cast him for the first game. They will still suffer. I built him without wheels simply to challenge myself to make him different than every other Nekusar deck on this site.

Exchanged Mind Over Matter for Forced Fruition One of the commenters made me realize with no discard effects the Megrim effects wouldnât do much. Well with all the extra draw effects plus adding Fruition opponents will definitely be forced to discard during their cleanup step.