I'll walk a thousand miles to the maze's end 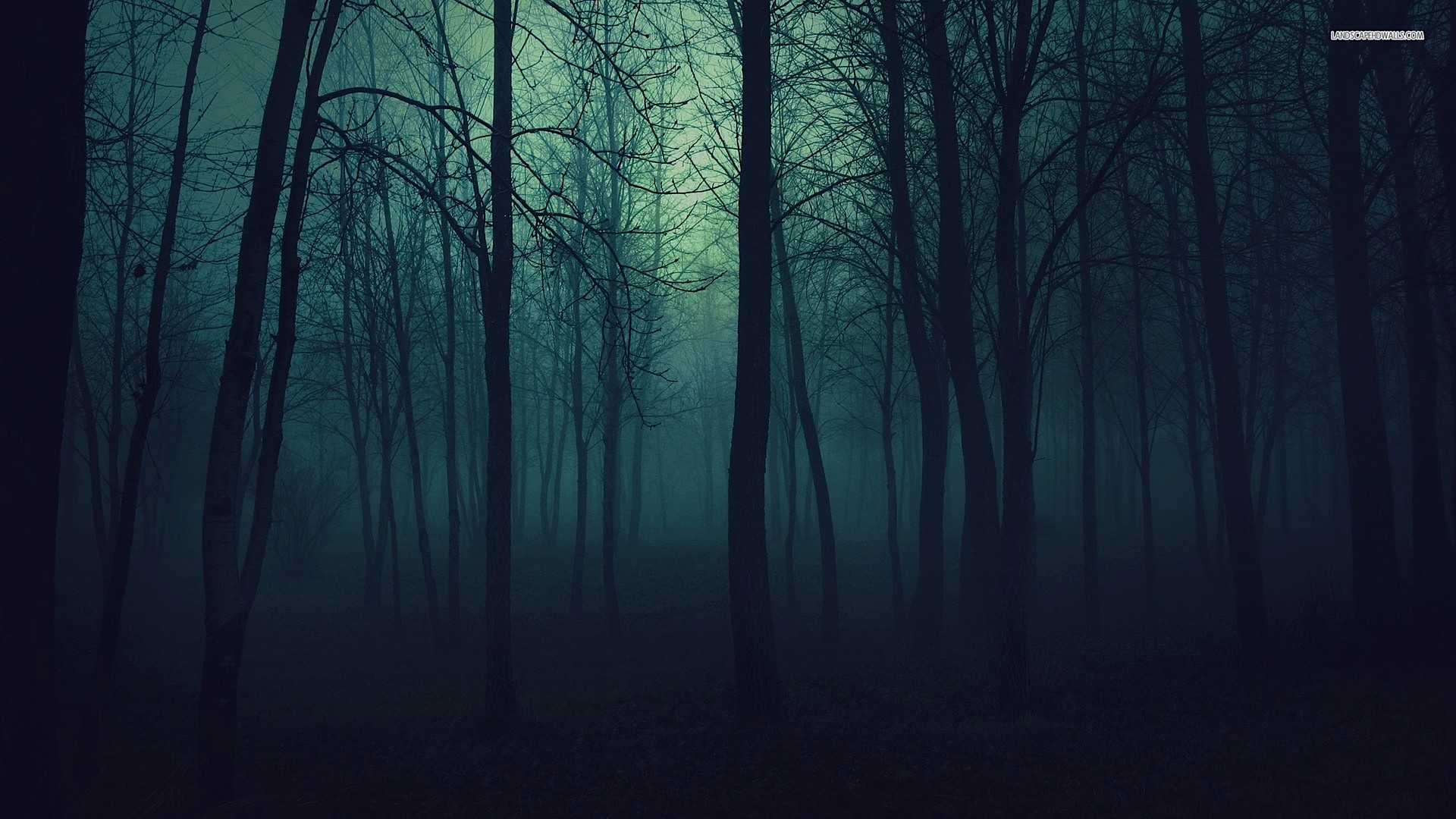 This is my Maze's End lands-matter deck helmed by Golos, Tireless Pilgrim, a tribute to my love for lands and its related mechanics. Because of Golos land tutor etb ability, every flicker spell or ability essentially tutors for any land I need at instant speed. This means that Ghostly Flicker is the key card that can unlock Golos full potential as a lands-matter commander. Ghostly Flicker is great in this deck because it can not only flicker creatures, but also lands which is highly relevant in this deck.

I started off playing angry Omnath which introduced me to the world of landfall mechanics and moved on to a four color landfall deck as I experimented with other colors. Dominaria and then return to ravnica introduced a slew of lands and gates matter cards which pushed me over to transition into a five color Maze's End deck. At that time, there isn't any specific 5 color lands-matter commander so I have Child of Alara as the commander. With core 2020, this deck and its vision is finally realized with Golos, Tireless Pilgrim.

As you may have noticed, I am running an abnormally high amount of basics for a 5 color deck. This is because Golos is colorless and I will be able to fix my colors with any lands I tutor for after casting him. The key is to get to five mana asap early game to get the ball rolling. The first land I tutor for is dependent on the table. If it is heavy in black or green, I will usually tutor for Volrath's Stronghold due to a high likelihood of removals. I will usually activate his ability before I play a land and if I have an Exploration effect in play in order to play multiple lands off his exile zone and not leave them in limbo.

I run a plethora of mana rocks to quickly ramp into Golos. The mana rocks also facilitate in allowing me to activate Golos's ability earlier. Since his activated ability doesn't work well with permissions, I run a more permanent-based counterspell like Glen Elendra Archmage which is pretty much a reusable with any instant flicker effect. 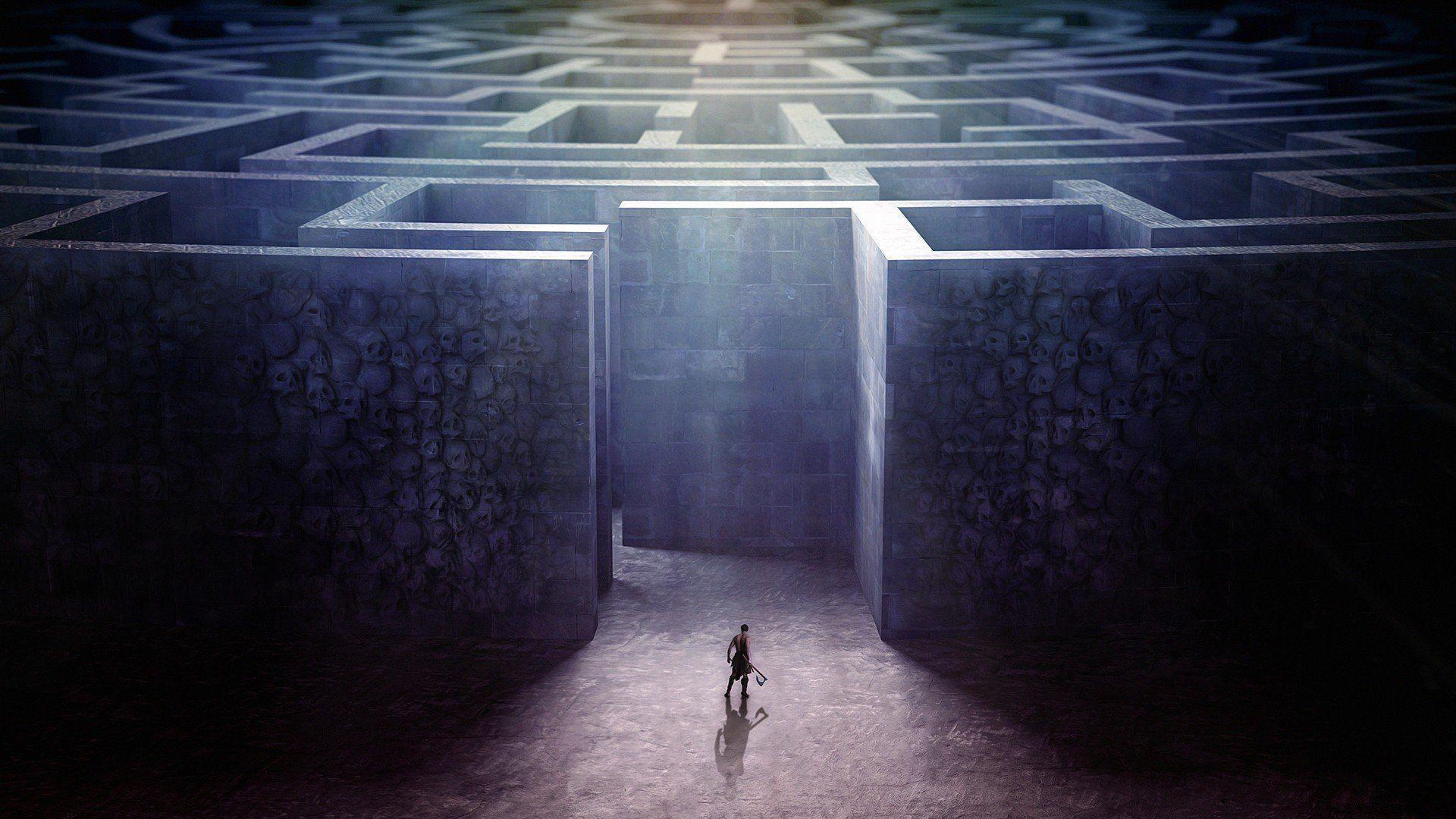 New cards to be added: