For Those About Yarok, We Salute You 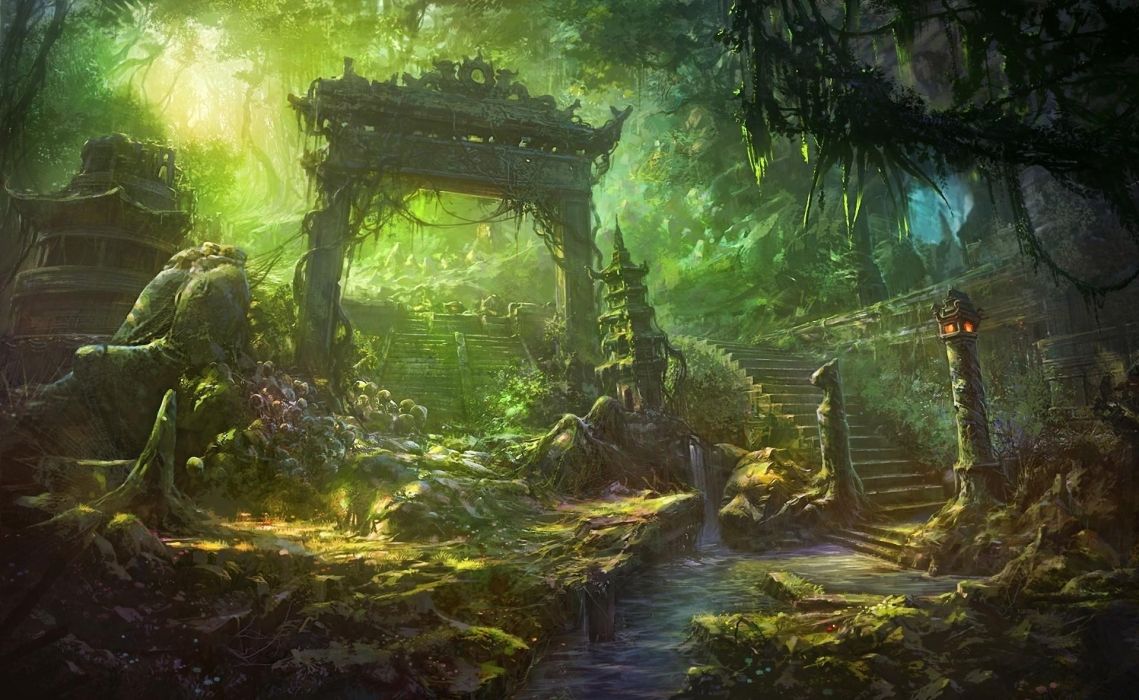 What began as a recursive Muldrotha, the Gravetide build got a big commander upgrade with Yarok, the Desecrated

, as the main goal of the deck is to exploit creature ETBs to a victory, and doubling all those triggers improves the odds to end the game. While the commander isn't actually necessary to win, two is always better than one when it comes to ETBs, and the 1-CMC difference when compared to Muldrotha is just another added bonus.

For the longest time, I wanted to build a viable competitive deck that abused Aluren via infinite combos of creature ETBs, and this is finally the commander to make it not just possible, but probable. With the banning of Paradox Engine in commander, new and more diverse methods of achieving infinite combos are now required, and I hope this can be a productive build in that effort. Once your opponents see it though, you'll want to make sure you have the winning pieces in hand before dropping Aluren on the board, as the shared value it offers opponents won't save it once they see what it will accomplish for you.

Ultimately, all the creatures included serve a purpose to further your goal of breaking Aluren , those being ramping, drawing, bouncing and draining/damaging, and all are 3-CMC or less for that purpose. You want to play, bounce and replay as many of them as possible, which in the right scenario will result in you being able to draw your entire deck, cause infinite damage/life drain, create infinite mana or bounce all of your opponents non-land permanents back to their hands. The perfect partner for Aluren in accomplishing these goals is Cloudstone Curio , which allows one creature ETB to become an infinite number of ETBs, so long as you have at least one creature on the board and one in hand (or two or more in hand) once both hit the battlefield.

Even without Aluren , the commander doubling ETBs will allow Cloud of Faeries to untap four lands on each ETB, create two treasure tokens with Sailor of Means

for up to 6 total mana (2 of each Sultai color). With Cloudstone Curio on the board, or when paired with another bounce ETB creature like Shrieking Drake , AEther Adept

, there are several other conceivable ways to generate infinite mana with the noted ETBs.

Thirteen of the creatures in the deck will allow you to cantrip (draw or put the top card of your deck into your hand/play) on ETB, with Risen Reef being the most valuable, especially when combined with Cloud of Faeries . Two creatures ( Spellseeker and Trophy Mage ) give you the extra tutor-on-a-creature options you need to support the more traditional tutor spells included. Uncage the Menagerie can get any two 2-CMC or three 3-CMC creatures to your hand, which should effectively win the game with Aluren and either Bontu's Monument

One infinite mana outlet included is Finale of Devastation , which should also end the game in your favor. Snapcaster Mage , Noxious Revival and Eternal Witness can recur whatever you need from the graveyard; Reclamation Sage can remove problematic artifacts and enchantments; Bontu's Monument

gives you an alternate win condition by drawing your deck, and Prowling Serpopard

gives you an uncounterable creature to prevent anyone from denying your creature combo plans. Finally, with Neoform and Eldritch Evolution , almost any creature on the board can become the one you need to win the game.

For those about Yarok, give it a test and see what you think. Additional suggestions for possible inclusions in the deck are included in the "Maybe" board - these are options that may better synergize with your local meta or playstyle, so consider those cards as well. Thanks for looking and happy brewing.