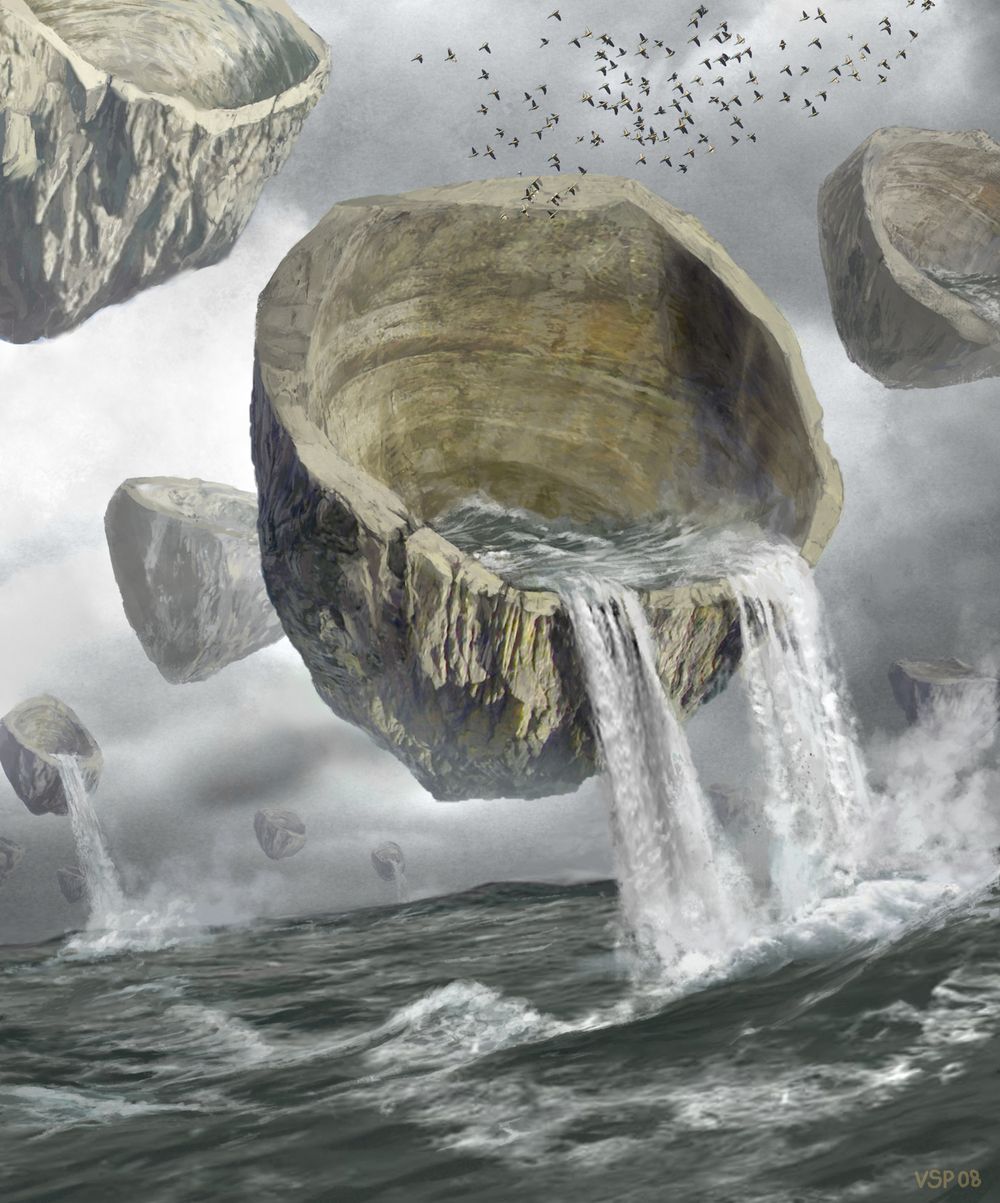 This deck is meant for 1v1 Pauper EDH (PDH). Pauper EDH is a format just like regular Commander/EDH except the general must be an uncommon and all the remaining cards must be commons. There is no ban list currently.

This deck is a Combo Control deck that uses Disciple of Deceit as the commander. The goal of the deck is to stabilize and stave off the opponents aggression while searching for answers and then combo pieces. The combo pieces double as control elements so they may be played as the game progresses. 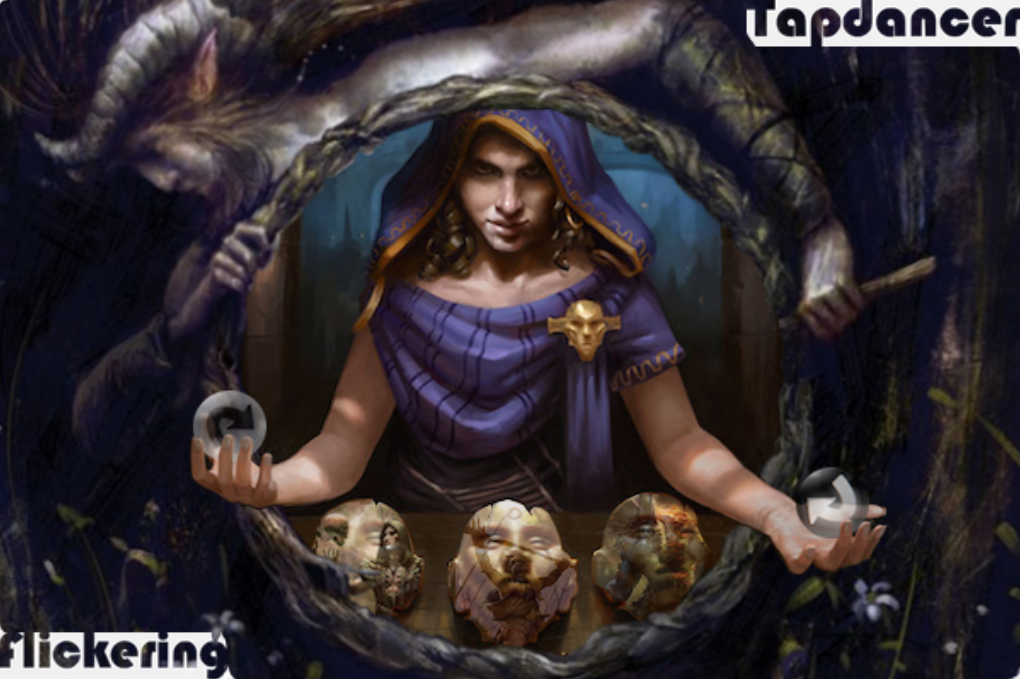 Since this is basically a control deck with constant access to a tutor, it is important to include an infinite combo in the deck as the win condition. The one that I am using is the Ghostly Flicker combo. Essentially, you need to have a flicker effect, a way to return it from your graveyard to your hand and a creature with an ETB ability. The Peregrine Drake is the only way to make infinite mana, however the other ETB creatures can still be used to repeat create card advantage every turn even if though they cannot go infinite by themselves.

All combo pieces must be good on their own to be played.

Mnemonic Wall or Archaeomancer or Salvager of Secrets

Although this is not an infinite combo, it is still a very strong interaction. Again, your general is a tutor so you can play a combo with such few pieces. For those of you not familiar. If a deathtouch creature deals even one damage to a creature it kills it. The Longbow allows the deathtouch creatures to ping target creatures that the opponent controls.

My general needs to be tapped and untapped to trigger. Some people tune their deck to be able to combo as fast as possible. I tuned mine to remain in control and win eventually. So all of my tap and untap cards must be good on their own or A.) repeatable or B.) a cantrip.

Since my deck has so much tapping, untapping, and discard, there are several cards that synergize with the commander. Anything with Delve, Flashback, Madness, or anything that interacts via tapping, untapping or via the graveyard will be strong in this deck.

Trinket Mage is an extremely versatile creature. Because of the artifact lands, he is essentially a ramp spell. He can also search for a kill spell, a way to tap, and graveyard hate.