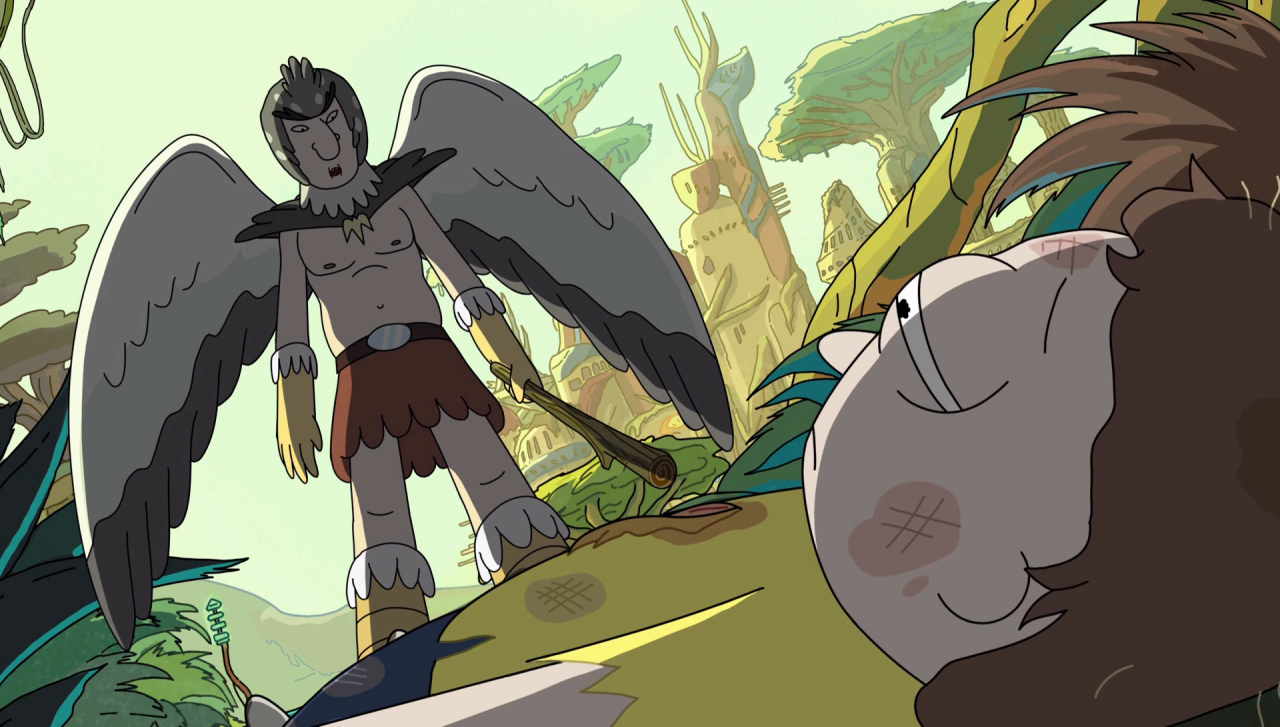 I was bored so here's an attempt at a primer

What is a 75% commander deck? That is a deck that while it can be competitive is not quite at the power level of a cEDH deck. This deck is best suited for playgroups that want to play with fairly powerful decks but for whatever reason, whether it be budget or play-style, do not want to play full on cEDH. Obviously you could take this deck as a baseline and upgrade or downgrade it based on your personal level of play.

If there is a card you believe should be in here but isn't, if it is over $15, (looking at you, Bloom Tender ), it is likely because of budget restrictions. Feel free to recommend it anyways though and take your own liberties with editing the deck to match your budget if you want to buy it for yourself. That being said lets get into the primer.

Stax is resource-denial.deck. We try to slow down our opponents so much that they never have a chance to even be a threat.

How can our opponents win the game if they canât cast spells?

Stax, however, takes a more proactive approach to control because we want to deal with our opponents threats before that have the chance to make them a threat. We do this by making it impossible or extremely hard for our opponents to cast any meaningful spells. We do this using cards like Winter Orb to deny our opponents access to their mana, as well as with cards like Vryn Wingmare to increase the costs of their spells. We will go into the specifics later on.

This approach to control is so effective because once we have a stax piece on the field our opponents have to deal with it before their turn or they will feel its brutal effects. Trust me, having a limited amount of untaps is brutal.

Derevi, Empyrial Tactician is our flying, tax evading, bird wizard, powerhouse of a commander. She is what makes this deck turn. Tapping/Untapping is great but itâs her second ability that for four mana allows us to put her into play. This gives her flash, makes her uncounterable (except for Squelch ), and lets us evade that pesky commander tax when she dies. This is what really puts her up and above other possible commanders. This allows for a very commander focused deck as we will always reliably have access to her.

Donât get me wrong though, her ability to tap/untap permanents is also great. The fact that she says âwhenever a creature you control deals combat damgeâ means she triggers for each of our creatures that connects with our opponents face. This ability allows us to break the symmetry of cards like Winter Orb and Static Orb allowing us to untap multiple lands while they are in play.

Some less obvious tricks we can do with our Bird Wizard include using her ability to tap down our opponents lands, effectively time walking them as we tap the land they waited the whole turn rotation to untap. Also, if she is in the command zone we can use her ability to put her into play during our opponents turn and tap our Winter Orb allowing us to untap all of our lands. Pretty sweet eh?

Now, we will go over the specifics of the deck such as card choices and how the individual cards work together to create a functional deck.

You can see exactly which cards are included in the stax package in he decklist above, so go take a look. Donât worry Iâll wait.

For the purpose of explaining the cards lets create the Jerk Oâ Meter to describe the power of the stax effect on the given cards and proportionally how much of a jerk we seem like to our opponents.

At the bottom of the Jerk Oâ Meter, we have cards like Thalia, Heretic Cathar and Dovin, Hand of Control that slow our opponent down. These work well on their own, but really show their true power when combined with another, more powerful stax card(s). These are great to cast at almost any point in the game.

Toward the middle of the Jerk Oâ Meter, we have the Winter Orb s. These all have the same effect across different card types with varying mana costs. Winter Orb just tends to be the best as the other to cannot be tapped by Derevi to be deactivated. These can also be played at almost any point in the game as long as Derevi is in play, you have a couple non-land mana sources, or you can get her in play, as you will need a way to break the symmetry. A turn 2 Winter Orb with a mana dork or 2 in play and derevi coming down next turn is the dream.

Coming in at the top of the Jerk Oâ Meter we have the heavy hitters that allow for an extremely limited amount of untaps each turn. These are Stasis and Static Orb . You will generally want to have an established board state or be confident that you will be able to build a boardstate before you cast one of these. Cards like Copperhorn Scout , and Seedborn Muse help to break the symmetry of these cards. If you can get a Stasis and Copperhorn Scout in play at the same time, chances are you will lock your opponents out of the game on the spot.

There are 35 creatures in this list, so needless to say this is a pretty creature heavy deck. These creatures all all very important though, as they are ultimately what allow us to break the symmetry of out stax cards. Since we play so many of them we will need creatures to do a lot of the heavy lifting in this deck. I wonât go over each of them individually but here is a general description of how they work in this deck using only a couple examples of specific creatures. For the full list of what function each creature serves feel free to take another look at the decklist.

Getting What we Need

An important part of any functional semi-competitive commander deck is consistency. Usually this is done through some combination of draw spells and tutors. Spoiler alert; thatâs what I did. This part of the deck does not require a whole lot of explanation but here is something I thought I would mention.

Cards That allow for repeated draw and tutor effects such as Verity Circle , Bident of Thassa , Yisan, the Wanderer Bard , and Azami, Lady of Scrolls are especially effective in this deck as we are able to activate them multiple times a turn if we untap them with Derevi, which is why I chose them over more traditional draw/tutor spells.

So you Want to Win eh?

As much fun as having complete control over the boardstate is we do need to actually win the game. It is not uncommon that our opponents will simply concede once they have realized they cannot escape our lock. However, we do need a back up plan if they want to stick it out. More often than not we will kill them with combat damage. Hey, a bunch of seemingly small creatures attacking for 20 a turn can add up quickly. Creature buffers like Murkfiend Liege and Shalai, Voice of Plenty help with this.

Having a way to win on the spot is also pretty helpful. Deadeye Navigator , Derevi, Empyrial Tactician , and a mana source that taps for 3 (at least one of which is a blue mana), allow us to get infinite mana by tapping for 3, flicker Derevi for 2 mana, untap the mana source and net +1 mana each time. Combine this with a way to repeatedly draw cards or pump your creatures and youâve got yourself a win.

Why Would You Ever Play That Card?

I will now go over some of the less obvious card choices in this deck.

With all that said I hope this primer helped you in one way or another. Feel free to leave questions/comments down below.

Can I get that sweet sweet +1 Up-vote please?