This is a mono red dragon tribal themed aggro deck.

The deck is a fast paced deck build with the idea to get the low cost dragons in the field and swing aggressively abusing the "flying" and the tokens from Lathliss, Dragon Queen with the help of the mana ramp and card draw from the deck.

This is a AGGRO Deck

The main objective for victory is to deal letal damage to your opponent turn by turn pressing with dragons, dragons naturally have their evasion by "flying" and the tokens from Lathliss, Dragon Queen abusing the deck synergies.

Different from Zirilan of the Claw strategy, that function around having big dragons with the "enter the battlefield" or "when attack" abilities to abuse the commander.

Because of the decks nature, the early turns is just about rushing into 4-5 mana cap, that is were the Dragons are, some preparations can be done too in case of not having what we need in hand.

Beatdown Time: That is when you get every Dragon that appears in hand into the battlefield to smash face, your priority is damage and keeping the board presence always.

Mana for Breath (:+1/+0 until the end of turn): Crucible of the Spirit Dragon , Nykthos, Shrine to Nyx

Late game for you is when you don't have more Dragons too play or after a wipe, when you got a chance too prepare yourself with 4+ mana.

I have no intention of using any of the following cards.
Please don't suggest them.
I don't use them for a reason.

Zirilan of the Claw : Don't feat in aggro strategy since i just use the lowest mana dragons available.

Rorix Bladewing : He was my first commander, but i traded him for the faster and less powerful version.

Comments, suggestions, criticisms, and ratings are all welcome! 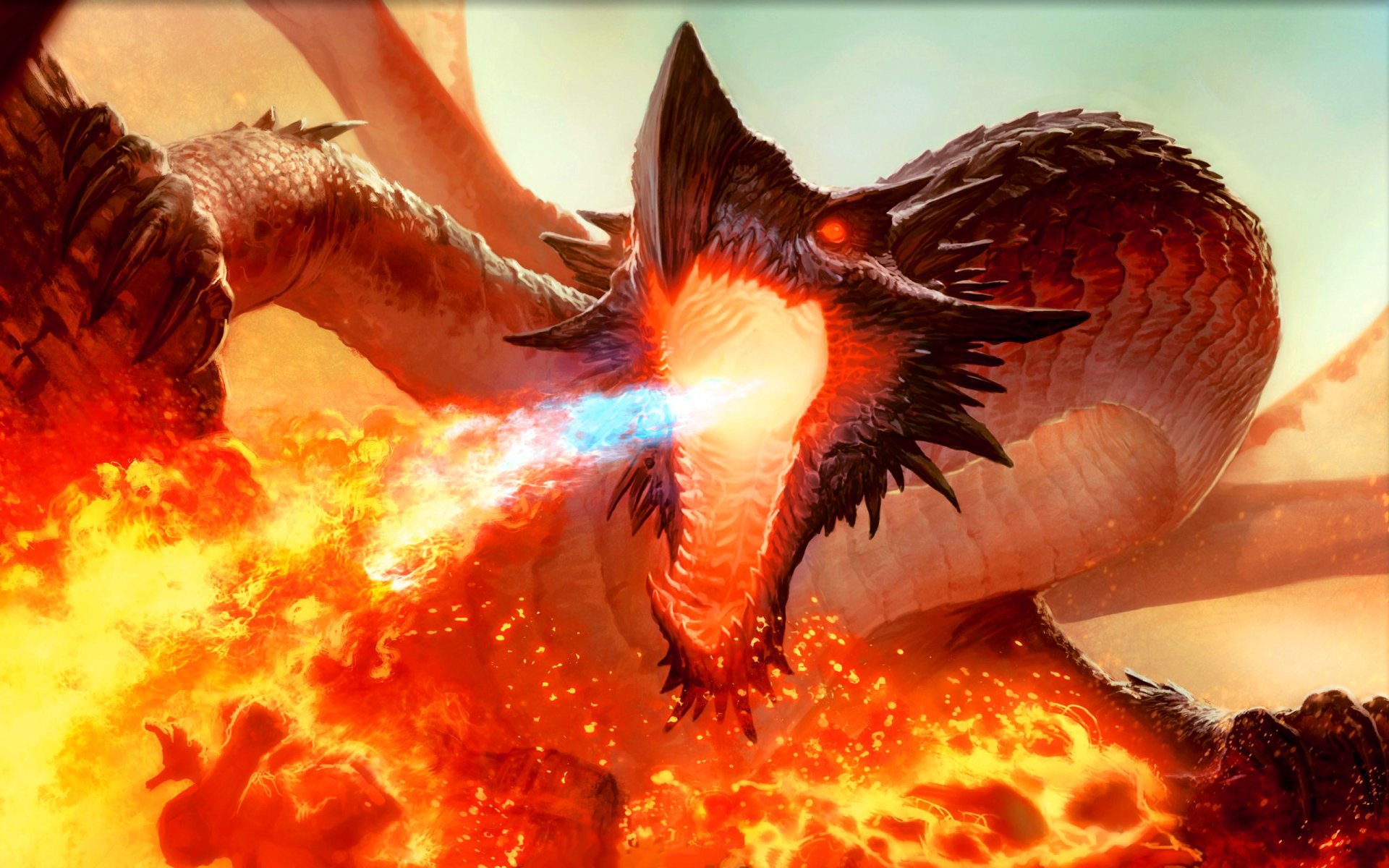 Feldon of the Third Wrath