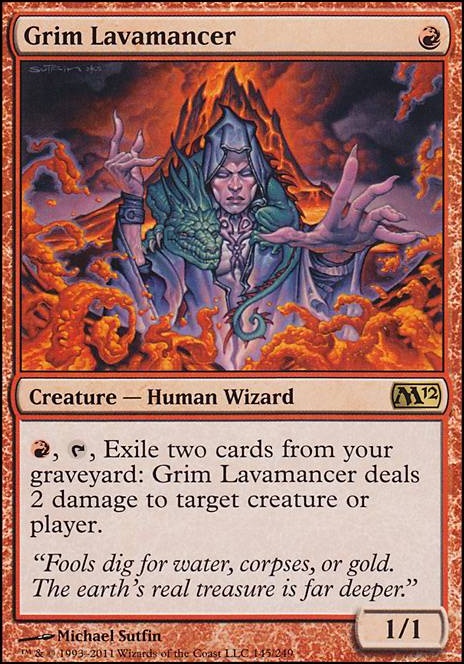 Game 1 - UW Tron/gifts - Won in 3. Got Iona'd out of game 2, and almost again in game 3 if it wasnt for the Path in my hand+untapped Sacred Foundry. After that it was game over. (This is the guy who won the IQ)

Game 3 - UWR Delver - Won in 2. Game 1 I beat him so quickly I had no idea what he was on. Game 2 was thrown for a loop when Delver was cast, 3 turns of not ever flipping the delver and the game was over.

Game 5 - G/R Ramp - Won in 2. Games took a little longer than usual. Opponent casted bigger creatures that I wasnt able to swing through, and kept a sketchy game 2 hand.

Game 6 - Intentionally drew into top 8. I would come to play this guy in the Quarter finals.

Top 8 - UR Twin - Won in 3. Twinned me in game one, couldn't kill deceiver. Game 2 took a bit, but Eidolon was an all star. Game 3 I took a risk, usually I board out some or all Eidolons on the draw, this time I left all 4 in. Opponent kept a 1 lander and I drew into two Eidolons. By turn 5 he finally had gotten to 3 lands and Anger'd my Eidolons, dealing him 4 damage from the triggers. He was at 9 life and I had 9 points of burn in my hand for the win.

Top 4 - Kiki Chord - Lost in 3. I was a bit unfamiliar honestly with this deck and what it could do. Game 1 was a disaster. Lost on turn 4 to Kiki+Resto angel combo kill. Game 2 was a long one. Pulled out a win through burn, he effectively controlled the ground with Walls. Game 3 was super close. He turn 2'd a Kor Firewalker and I had Swiftspear out and a Skullcrack in hand, which will make the Kor lose its protection ability, I was just hoping he would block and he took the bait and did not knowing of the interaction, and called a judge to confirm. The game came down to him flashing in a resto angel at 6 life and be with Atarka's command, goblin guide and top decking for a 2nd burn spell to finish him out. I knew he had dromaka's command in hand which is all sorts of bad news, so I needed a skullcrack and only a skullcrack to get through the protection effect from command. I lost the game, but it was definitely a good game 3.

All in all, I was pretty happy with the deck. I have never really liked Grim Lavamancer much, but it put in work when it needed to. Im thinking of going to 2 in the MB with it. I was less impressed with Helix, when I drew it, it just wasn't relevant. Searing Blaze is great against the ramp decks, especially when youre on the play. The all-star though was easily Eidolon. Many people left it go unchecked for too many turns. As far as SB goes, I really want to up Path's to 3 I believe, maybe cutting a DRev out.