Mercenaries for Hire
by Zypharia

Quest for the Holy Grail
by Zypharia 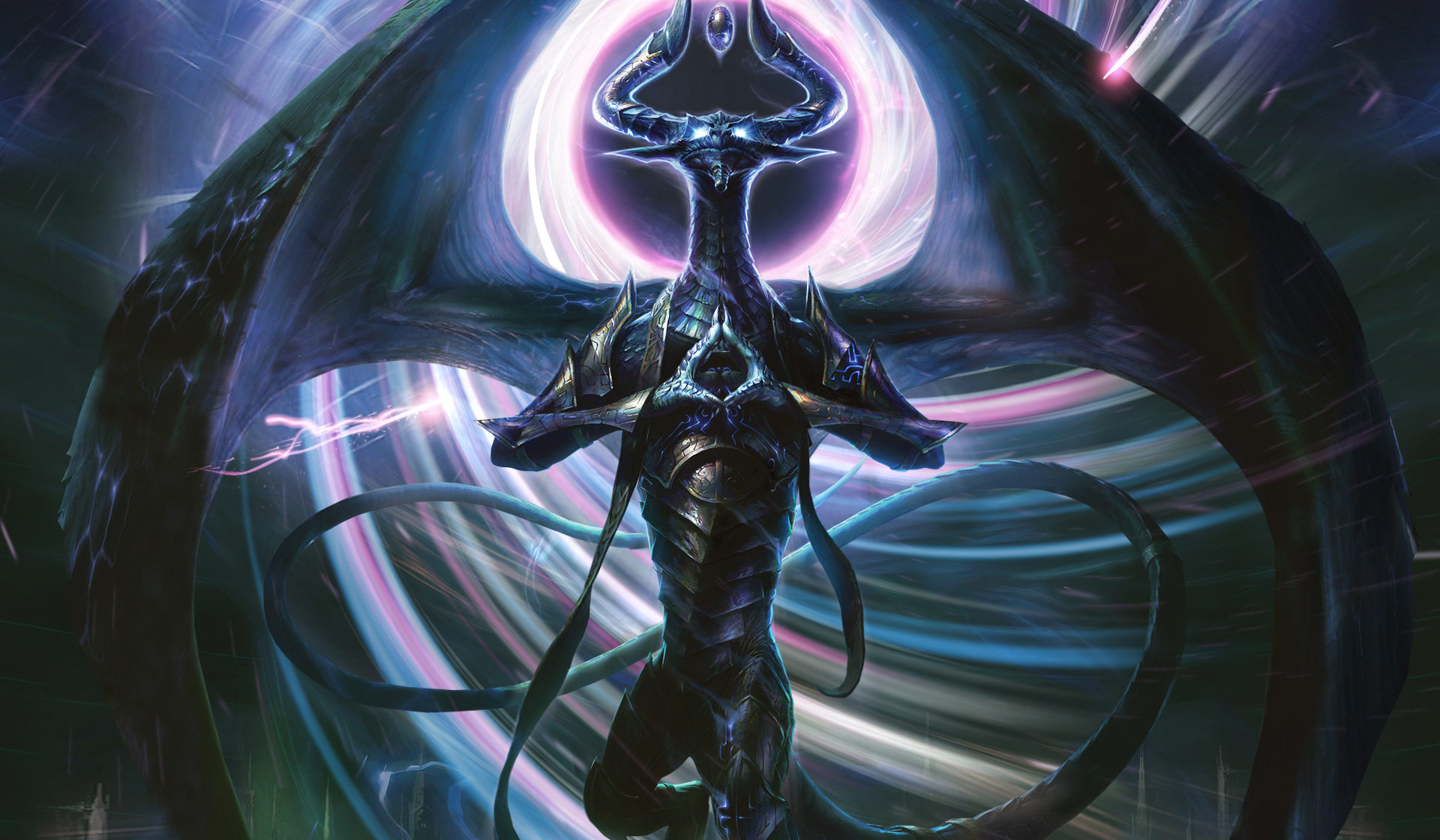 Welcome to my Superfriends EDH Primer!

This deck is probably my favorite deck I own as I love planeswalkers! Though it does get harder and harder to make additions as I'm starting to get to a point of contentment, but with every new planeswalker, there's always the possibility of a new addition.

Now this primer will cover two major things: The Planeswalkers and Win Conditions

I will cover the other cards, but only briefly as they are honestly up to the player and how they want to play a deck like this.

So the first thing we'll cover is the cards that help my planeswalkers. This can mean making them harder to kill, ultimate faster, etc. So let's start looking at them!

And now to the most important part of a superfriends deck, the Hangarback Walkers! But in all seriousness, it isn't a superfriends deck without planeswalkers. I'll explain how they are important or why they found a spot into this deck. Also if you notice a notable exclusion from the list, it's likely because I don't own one yet, or I didn't care to run it. Though suggestions are still welcomed!

A lot of people always look at superfriends decks and ask the question, "How does it win though?" Great question, Timmy! Well, it's not anything too spectacularly crazy, I have multiple win conditions and infinite combos to get me to a win. This deck is very "slow" in the sense that it takes time to get to the win condition. And I don't mean turns, but usually several minutes of going through different lines of play to get to one of these wins.

This is just a list for me personally to keep track of what cards I want to switch out for future cards I may pick up at some point.
**So for the most part, that's my primer. There are definitely cards in the deck I didn't talk about because they are obvious why they are in there, and some combos I left out as they are things like infinite mana, which isn't necessarily a win in this deck. I hope you guys enjoyed my insight on my deck and all suggestions are welcome but try to remember that I am only human and don't have infinite amounts of money, so suggest conservatively! :)** Also upvote this deck if you enjoyed what you saw! +1 Upvote