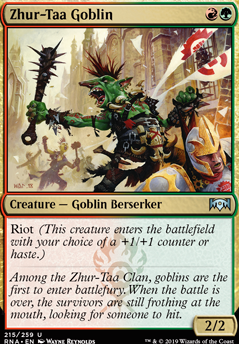 Zhur-Taa Goblin occurrence in decks from the last year 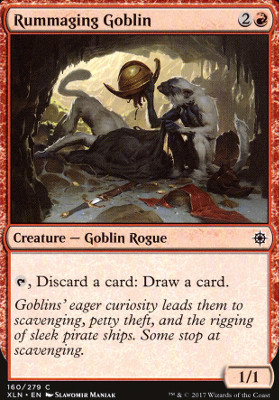 Terror of the Elders
by tranzeagle 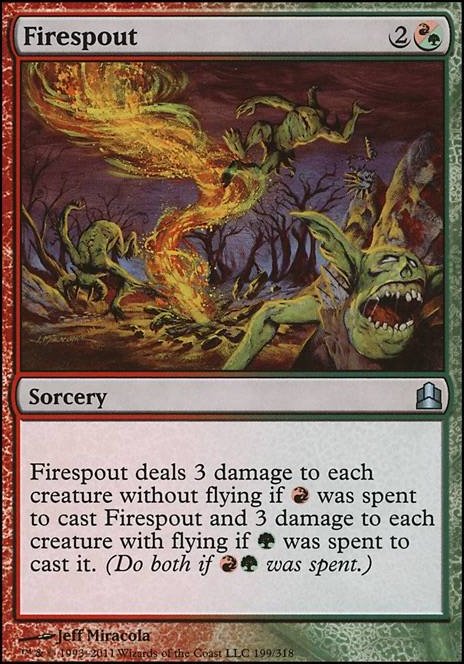 red and green riot
by ecatecatecat 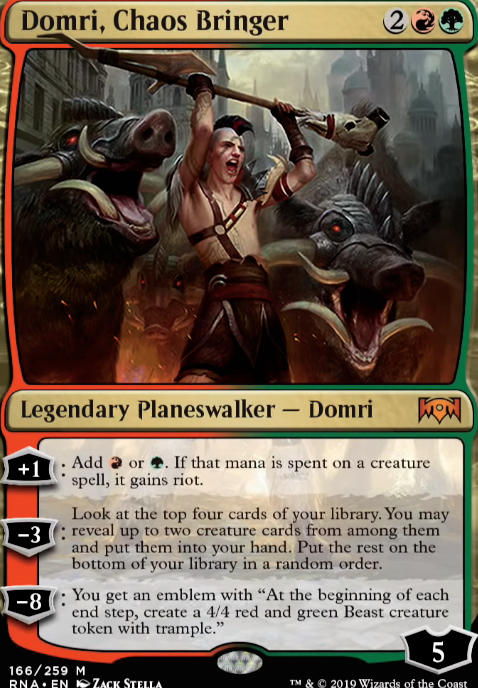 True, however it is a great complement to Zhur-Taa Goblin in the 2 CMC slot as another hasty 2/2 with 2 devotion for Klothys, God of Destiny .

Additionally, it allows us to ditch a land and hopefully dig for an Embercleave to play on turn 4.

dino_beast hey yeah, thanks for the critique and yeah it's pretty on the fringe what I would call a aggro deck being 3.3 CMC average so I can see that. I've been wondering if I should lower it to have more explosive starts.

The reason emmara is in the deck is because she triggers hero ability and can incidental tokens. But might replace her with Zhur-Taa Goblin instead

IAmTheWraith: Should be pretty simple, right?

Trade the Eyes Everywhere for the Zhur-Taa Goblin (which has haste), -2 Karn for another artifact, Arcane Adaptation on Merfolk, swing out. They can block the two biggest things, which would be 5/5 artifact tokens, but a 5/5, a 3/3, and a 2/2 get through.

Agree with many of the comments above. Try to limit single use cards. Can't recommend too much w/o knowing a specific meta, but look at the comment above for a lot of advice. I personally enjoy Ripjaw Raptor and Vivien Reid over Domri. Zhur-Taa Goblin doesn't seem that good in the Sb. Cindervines is a really sweet card.

Poaralion Yeah losing a creature sucks, but playing a RG Zhur-Taa Goblin that becomes a 3/3 hasty boi, or a 4/4 for protection against lighting strikes and stuff. Thank you for the feed back tho, much appreciated!. If you got anymore its welcome on my decklist.