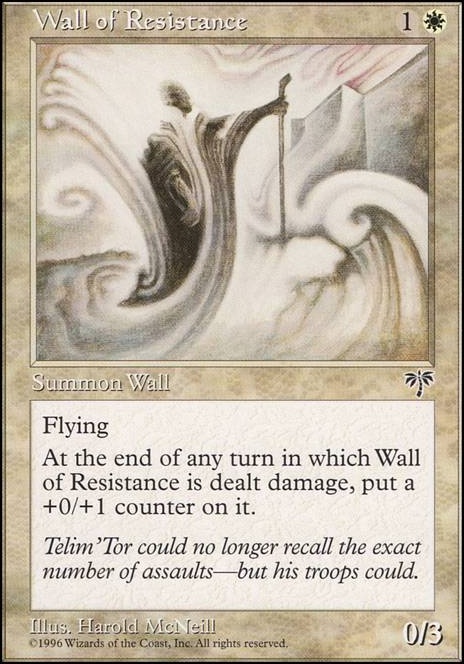 At end of turn, if Wall of Resistance was dealt damage this turn, put a +0/+1 counter on it. 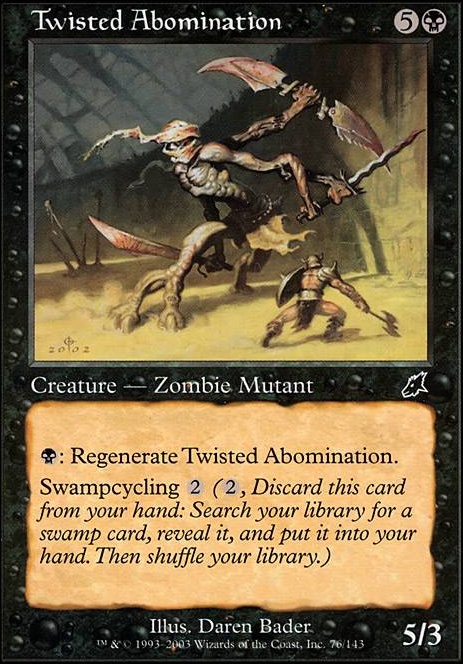 Arcades, the Wall Master
by Afrodeciacdream 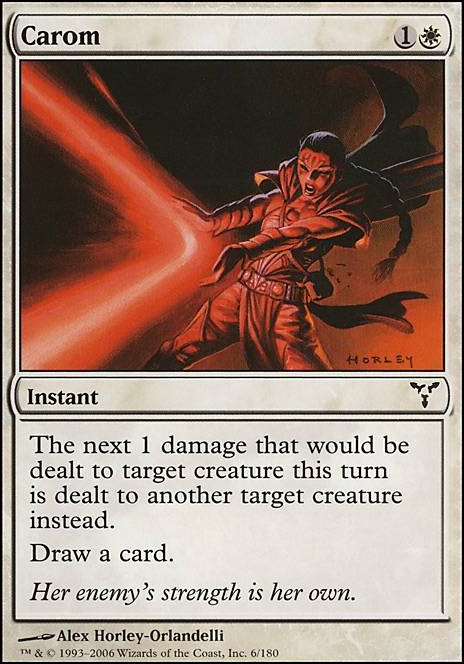 Wall of Resistance : One and the Same by 311

Put Your Faith In The Light!

Yes, it's a crispy combo but required too much time.i made some changes, but now i think to remove 1 Daunting Defender and the Wall of Resistance but i'm undecided between : D'Avenant Healer Field Surgeon Blightspeaker Soul's Attendant