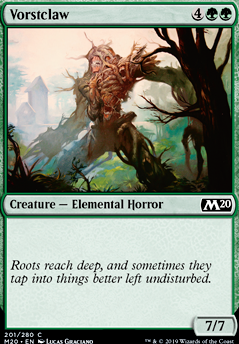 The Animar Creature Crew
by PandemicEleven 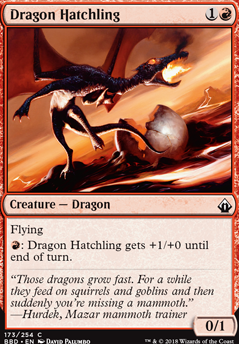 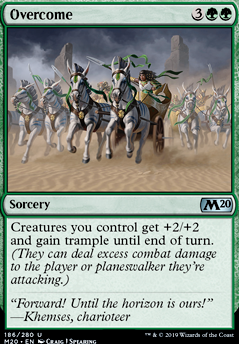 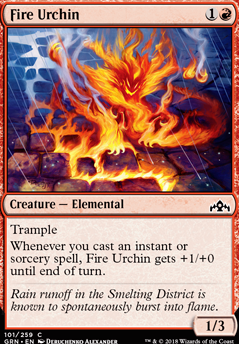 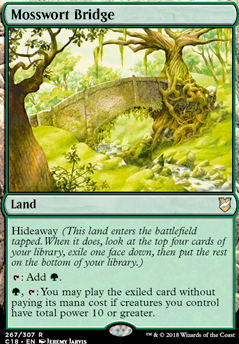 Vorstclaw for the vanilla I guess

I'd list this under casual. Legacy is the second highest power level competitive format, and this deck wouldn't be good even in standard, not that there's anything wrong with that. You'll probably get more useful feedback in casual. As for recommendations, I'd take out the red splash, and in most casual games you won't see people sideboarding. As for the main deck, one pitfall I see is that you're running over 60 cards. When you go over 60 cards, you're generally putting in cards that are worst than your best cards, so you're decreasing your odds of drawing good cards. For strategy I'd either stick to the small creatures that can attack fast, like Strangleroot Geist or Young Wolf, or the big creatures that cost a lot of mana, like Wolfir Silverheart and Vorstclaw. If you go with small creature, you'll want to build around making a lot of creatures and dealing damage quickly. The most important cards to pick up in that case would be 3-5 of something like Overrun or Triumph of the Hordes that make all your creatures big temporarily, because they'll most likely die that turn. If you want build a big creatures deck, you'll have to make it a bit more complex. You'll want about 10 cards like Llanowar Elves or Rampant Growth that get you ahead on mana for a cost of one or two. Also, you'll want to run what are called removal spells, to deal with what the opponent is playing, like Doom Blade or Grasp of Darkness, and you'll want to run 10-12 of these. Continuing on you'll want about 6 discard spells, things like Distress, but not Mind Rot. Mind Rot is bad because the enemy will always discard their worst two cards, where with Distress you get to take their best card. You'll also want about 24 lands. The rest of the space should be your big creatures, generally costing between 5-7 mana. Wolfir Silverheart is just about the best creature for the money that you can run, as he'll close out games very quickly. I wouldn't recommend things like Acidic Slime as they don't deal very much damage. I hope this helps.