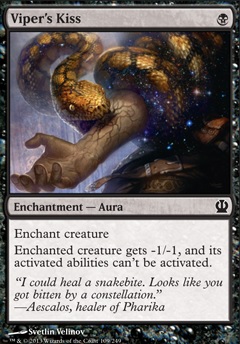 Enchant creature Enchanted creature gets -1/-1 and its activated abilities can't be activated.

Daxos the Returned
by armoreternal 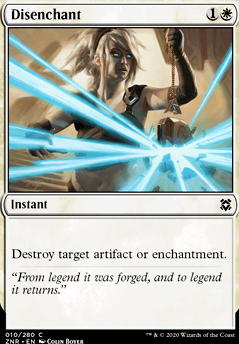 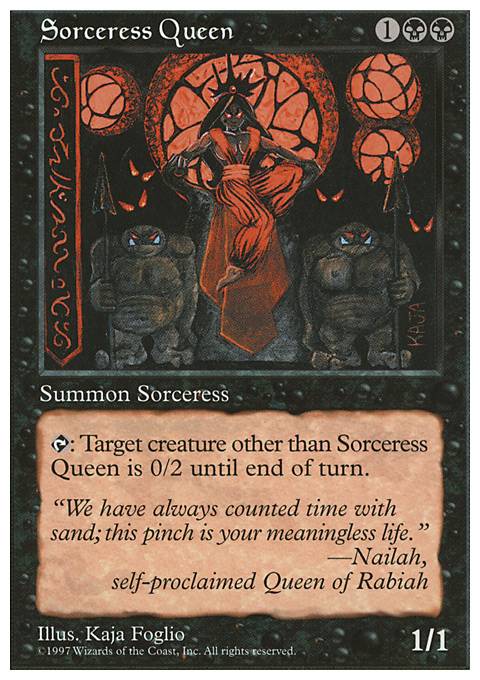 So, I have a few ideas we could hash out for this deck, and I included a bunch of cards that I'll just give you, as well as a few cards you should pick up and plan to use, regardless. We can sit down and actually hash this out together if you'd like, or you can wing it and develop something on your own. Either way, I'm stoked you're getting so into this!

Cards You Should Pick Up

Cards I Can Give You

@Ubbo_Sathla Thanks a lot for the suggestions! glad you like the idea of it, I physically cant wait to play it!

Those additions sound pretty good to me, Last Caress, Contaminated Bond and Reave Soul were more in there for space fillers than anything else, but I did not know that Viper's Kiss existed, that seems like an instant addition to me!

Read the Bones, Sign in Blood and Succumb to Temptation will probably find their way in too once I think of what to cut after land space.

This deck looks like a blast to play! In 1v1 matches it'll be a beast - a flipped Accursed Witch  Flip has great synergy with all of the targeted discard you're running.

As far as suggestions go, I can't help but feel that your land count is a bit low - I tend to stay around the 37 mark. I noticed that you're a bit sparse on draw spells, and black gets some of the best draw pauper has to offer; I run Sign in Blood, Night's Whisper, Succumb to Temptation, Phyrexian Rager, and Read the Bones in my own list.

Three cards in your list that seem a bit underwhelming to me are Last Caress, Contaminated Bond, and Reave Soul. The former seems too minor an effect, even with the cantrip. The Bond is a cool card, but most of the time I think it's a better idea to remove the threat entirely (if you dig the "slow drain" theme, I think the Contaminated Ground in your maybeboard would be better in this slot.) For myself, the sorcery speed of Reave Soul makes it less appealing - maybe something like Wring Flesh, Spinning Darkness, or Tendrils of Corruption would be worth considering? I also dig Viper's Kiss as "utility" removal.

Great deck, though! Pauper EDH is my new favorite format, as it tends to feel more like 'oldschool' magic.

Tragic Slip > Viper's Kiss. I understand the Tallowisp fetch, but -1/-1 is only good early game. More range with Slip.