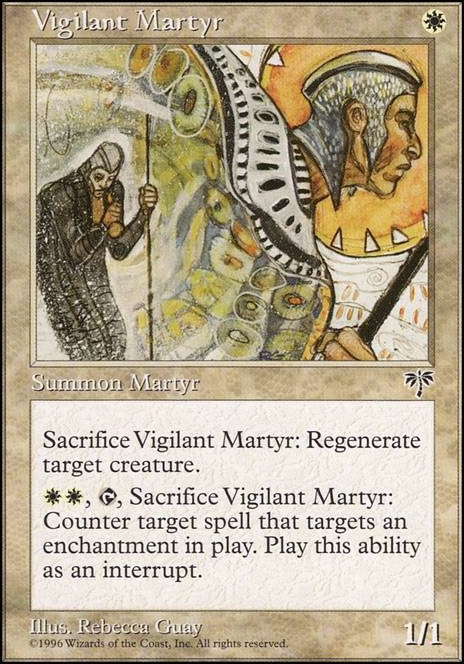 Gerrard my lawn
by Cloudchaser.Kestrel 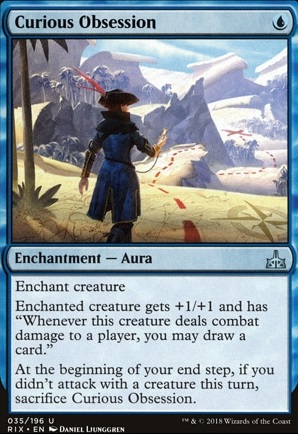 Glad to see this labor of love coming together. Here are a couple of fun counterspells to consider: Illumination, Unyaro Griffin, Vigilant Martyr.

You might think about running Winding Canyons to help make some of your shitty creatures a bit better too.

One easy add for mono-white decks is Emeria, The Sky Ruin. It slots in perfectly in place of a Plains and if the game drags even a little bit it gets so, so good.

If board wipes are bumming you out, try Second Sunrise or Faith's Reward. Played properly, they can completely flip the table.

And if you need them, there are actually quite a few white counterspells! Lapse of Certainty is my favorite of them because it will catch people off-guard every. single. time. Mana Tithe isn't terrible either, but it can be tricky to play. Nothing quite like tithing someone's T1 Sol Ring to tilt them forever, though. Vigilant Martyr might be helpful to your specific archetype.

Teysa, built from suggestions only

Oh man, this is crazy. I kind of like Teysa as a Protect the Queen kind of slow voltron w/ lifegain stuff. I like Silent Arbiter for her because she is slow to get online and he stalls a bit and once she is online Silent Arbiter gives your opponents the not-so-fun choice of attacking with a little guy to sac to teysa or to sac their big guy to teysa to do more damage.

I would very very much caution against building this commander as build-around. I.e. don't use cards that are only good when she's online like things that utilize her tokens (which are harder to get than you might think due to people's reluctance to attack) or her No Mercy effect.

I would instead treat Teysa just as a veritable win-con in and of herself when she's out. I would therefore add things that protect her in a pinch like Fanatical Devotion or Vigilant Martyr.

Teysa also does very well against creatures so why don't we try to keep the game as creature-centric as possible? Glowrider, Thalia, Guardian of Thraben, Vryn Wingmare, Nullstone Gargoyle, Thorn of Amethyst.

A lot of people are going with a ramp up to teysa strat but I think Teysa is more patient and...taxing...than that. And plus all those artifacts are going to cost more with that anti-noncreature suite. So how about we remove that advantage other people have? Stony Silence, Grand Abolisher, Null Rod, Ward of Bones, Austere Command, Serenity, Purify, Akroma's Vengeance, Aura of Silence.

Alesha, Who Smiles under a Budget (Under $20)

Best creature to recur with alesha