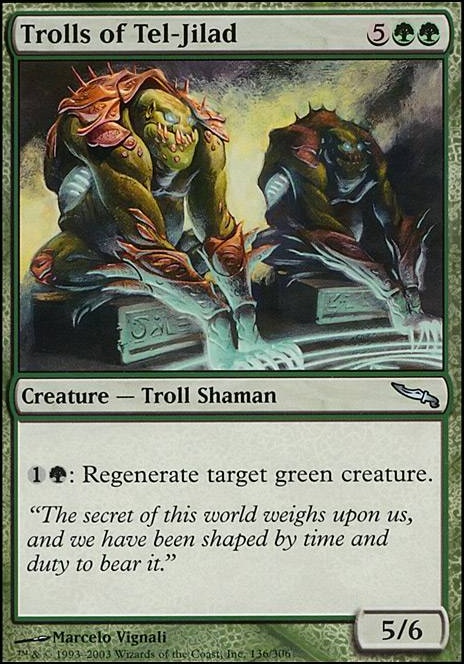 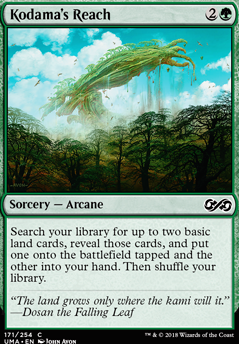 Shaman of the forgotten ways
by barllt2x2 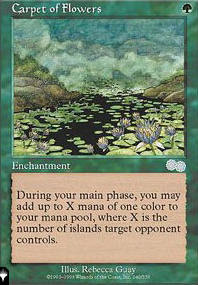 sachi, daughter of budget
by DungeonPillow 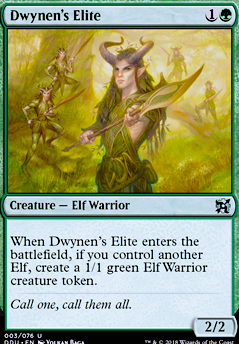 How much of a budget do you have?

Some cards off the bat that can be considered:

Now to some cards you can consider to cut:

I'm wondering why you have Trolls of Tel-Jilad. all of you'r creatures already have regenerate, all of them for less than or equal to

Solution? take him out and put in a third Mossbridge Troll.