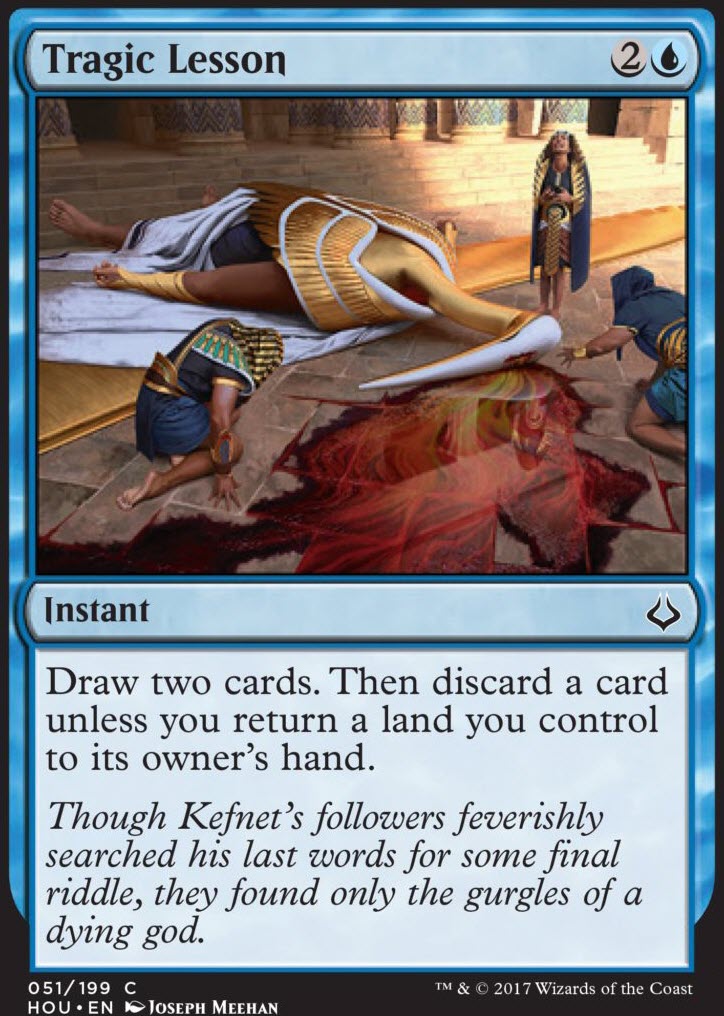 Draw two cards. Then discard a card unless you return a land you control to its owner's hand. 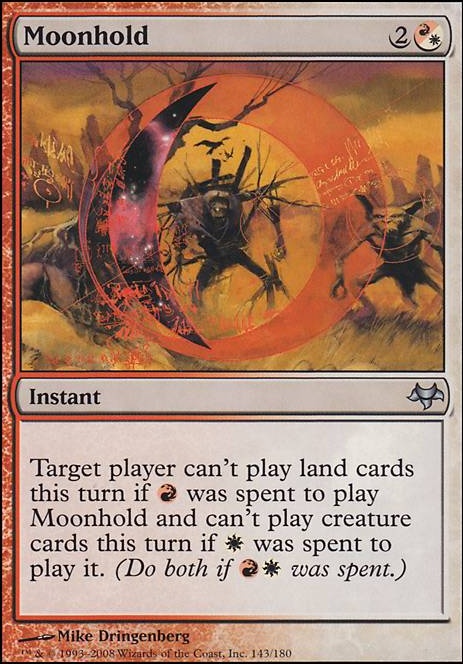 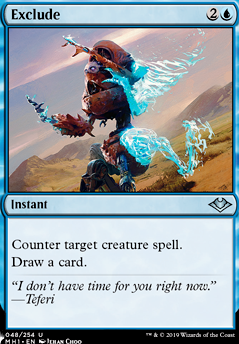 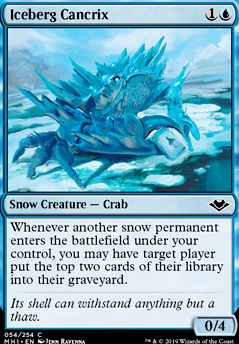 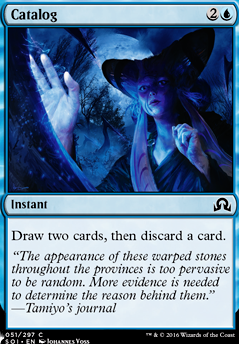 Very cool deck! Since your goal is to keep it casual I'll suggest cards that are upgrades to stuff you already have, that way you can do what you've been doing just a bit faster/more consistently.

Mana Ramp:At the moment I see 7 sources of artifact ramp in your deck. I'd highly recommend increasing that to the 10-12 range, it will drastically speed up your deck.

Card Draw:The 6 card draw spells you have here are fine but I'd recommend adding at least 5 more, specifically card spells that help you discard into your graveyard or fill up your hand on the cheap.

The best way to go about improving your landbase is focusing on adding lands that enter untapped and can give you multiple colors.

Are just a few examples of lands you should consider adding in place of slower, enter tapped lands.

That's just the basic rundown of how to improve the core of your deck and make it a bit more consistent. Hopefully those ideas help!