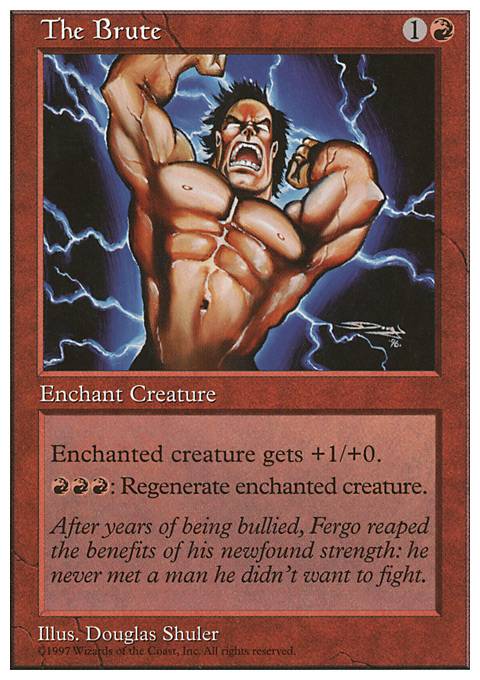 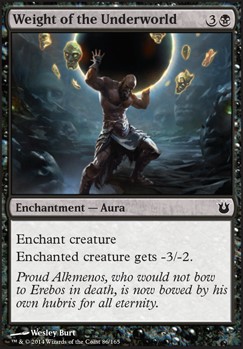 [Help] Valduk, Keeper of the Armory
by TopHatCat

Valduk, Creator of Many Tiny Fire Monsters
by Nate691 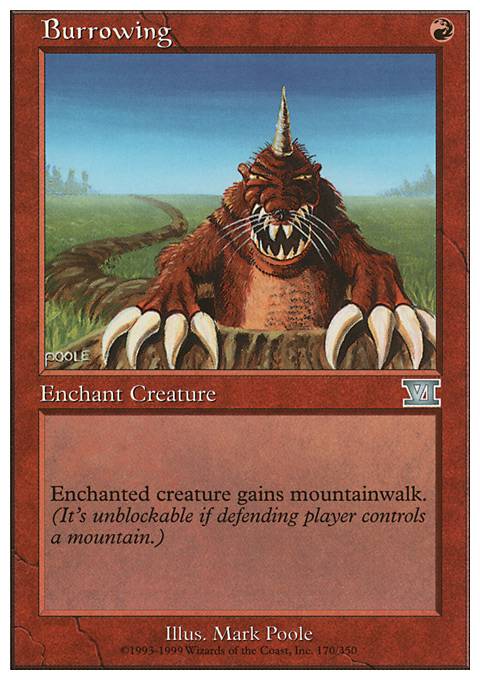