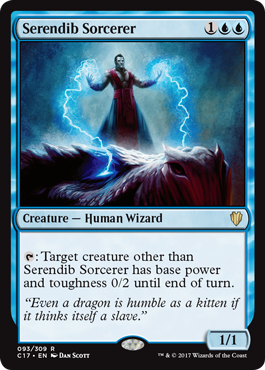 : Target creature other than Serendib Sorcerer becomes 0/2 until end of turn. 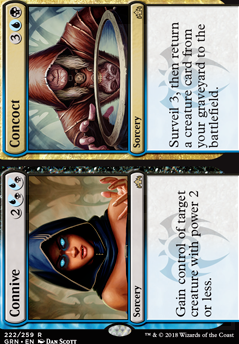 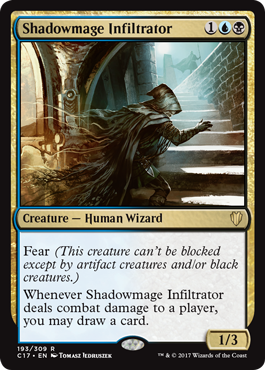 I Got The Magic In Me!
by danielflores816 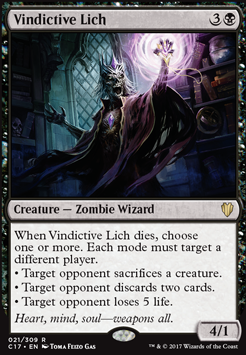 Wizards of Waverly Place
by bmcconnell11

made a few tweeks... Humble Defector seems like it could be some pretty nasty card draw. also added Serendib Sorcerer havent tested it out but it seems like a decent way to steel a big creature. Fabricate added as well

Where the hell are Naban, Dean of Iteration and Panharmonicon ?

Alongside Arcane Adaptation , I'd suggest also Xenograft for the same effect.

Lullmage Mentor is a must in a wizard deck, alongside Voidmage Prodigy for control purposes.

Izzet Chronarch , Salvager of Secrets and Archaeomancer rebuy your spells! Twice, with Panharmonicon and Naban !

Barrin, Master Wizard loves tokens, as you can sacrifice them to him and remove threats! Galecaster Colossus is maybe the strongest Wizard in tribal commander decks.

Beguiler of Wills loves of you have a high creature count.

Descendant of Soramaro almost lets you stack your deck on need.

Serendib Sorcerer saves you from tight spots and it's politic.

I think you're going to have to take a direction with the deck. It seems that your deck is being pulled in too many different directions. Big finishers (with your commander being one), discard enablers, discard payoffs... the balance depends on how you want to take your deck.

If you want to stick with Crosis, I'd recommend building a control-ish deck with him at the top end (or close to it) of your mana curve. Take out your specters and dragons. Run more low-to-the-ground utility drops like Baleful Strix, Serendib Sorcerer, Liliana's Specter, Nin, the Pain Artist, Nivix Guildmage, Notion Thief etc. Run cards that force discarding like Necrogen Mists, Creeping Dread, Painful Quandary etc. Go heavy on removal and draw spells. Alongside your commander, you can have some big spells as a way to end the game when they go long, like Torment of Hailfire, Exsanguinate, deathcloud. Unless the vast majority of your cards are CMC 4 or below, the deck will be very clunky imo.

I can see it now, a player taps out to activate Evra's ability, opponent responds with Humble or activates Serendib Sorcerer ability lol

I see. Serendib Sorcerer for the same effect might be useful to you.