Scorched Ruins occurrence in decks from the last year 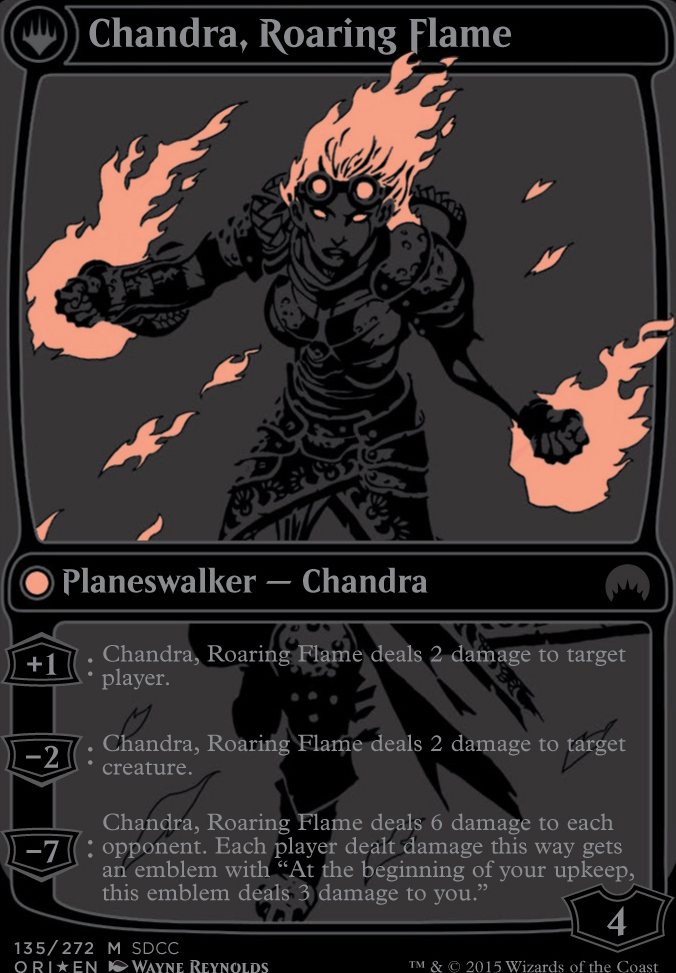 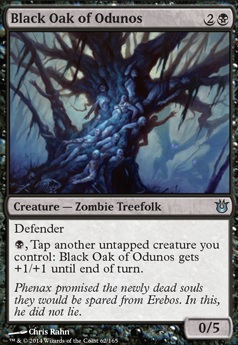 greedy cat wants it all
by hound77

Last March of the Ents
by speedbump07

Add Lotus Vale and Scorched Ruins in place of a forest and swamp.
Channel the Suns can also be a solid card if you need the quick mana fix.

Gods' Eye, Gate to the Reikai might be a good inclusion to sacrifice for Scorched Ruins Also, I like the deck. Maybe I try to build something similar.

You might need all the ramp help you can get. Have you cons idered Scorched Ruins and Lotus Vale