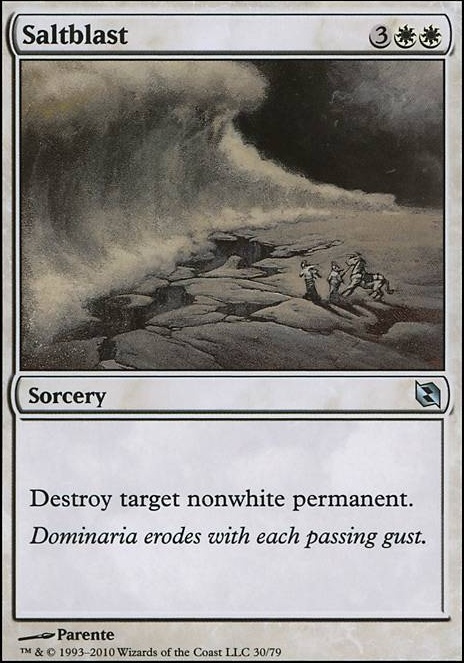 Beware of Dog
by greghcarr

Feather: One Angel Army
by Lazywing

Kitchen and Food 2
by RaZorsHead 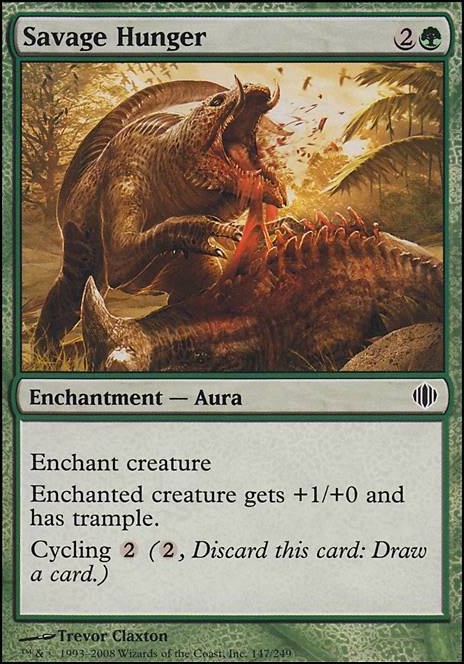 Cursed Deck of Shitty-Shittiness
by Ender666666

Gisa and Geralf: Siblings of Self-Mill

I understand that lab maniac would make sense as an alternative win condition in here. However, my playgroup uses him a lot and I'm kinda tired of seeing him as the win condition lol. Simply personal preference :)

I tried endless ranks of the dead in here and didn't find it moved fast enough. Perhaps I didn't give it a fair shot though. I could play test it some more. It's a great card.

I think epiphany at the drownyard could work great in here. Very much on theme. Like fact or fiction, it gives my opponents a tough choice since I like stuff in my grave

I like the deck idea. Great choice on a commander.

Alright, time for some suggestions.

First of all, things that probably aren't very good here:

Divine Verdict is an ultra weak card. Like, REALLY weak.

Nyx-Fleece Ram: I run lifegain and don't play this. Not a good card.

Jareth, Leonine Titan is not good for this strategy.

Ageless Sentinels is awful. It's a french vanilla 4/4 for 4.

Academy Elite doesn't seem any good. Way too slow, even for a GAAIV deck.

Witchbane Orb: this card is not awful, but Aegis of the Gods is probably better since nobody in our playgroup runs Curses.

Ravages of War: Not bad, but also 300 something dollars.

AEther Storm: the pay 4 life effect essentially makes this card completely irrelevant, as somebody will ALWAYS pay the life immediately.

Now, of course, I'm not going to just tell you to cut a bunch of things without adding anything, so here's some suggestions:

More Counterspells: Arcane Denial, Overwhelming Denial, Mental Misstep, Cryptic Command, Dissipate, Void Shatter, Faerie Trickery, Render Silent, and Hinder are all viable options. Of course, I'm not saying you should add ALL of these because that would be insane, but these are all worth considering.

More Spot Removal: Path to Exile and Swords to Plowshares are grade A quality. Return to Dust, Cyclonic Rift, Condemn, and Azorius Charm are all decent as well.

More Hatebears: by hatebears, I mean cards like Ethersworn Canonist, Thalia, Guardian of Thraben, Aven Mindcensor, Hokori, Dust Drinker, Linvala, Keeper of Silence, and all the other mean lockdown cards.

Taking out Oblivion Ring for Grasp of Fate

Tutors: Enlightened Tutor and Mystical Tutor, to be more precise

Leyline of Anticipation goes well with Grasp, O-Ring, or Detention Sphere, along with hatebears.

Overall, I'd say these are my primary suggestions. If you want to go full stax, there's tons of good decks in that category on the site.

But seriously, Chief is a mod and just explained very clearly what the situation is. I don't think it will change unless it gets sorely overused or whatnot, so can we perhaps not start another argument? There have been way to many pile-ons in recent days.