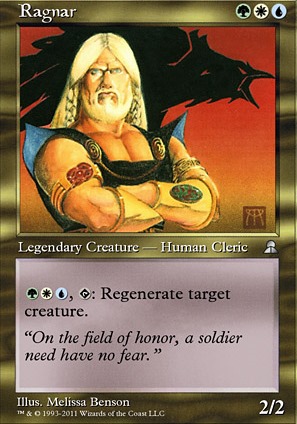 Santa and his Reindeer Tribal!
by Slidshocking_Krow 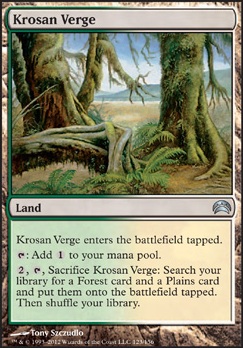 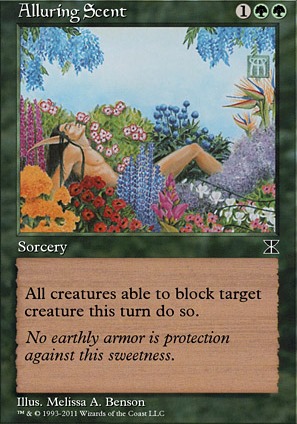 Santa and his Reindeer Tribal!
by Slidshocking_Krow

Between the commander options, I am in favor of Rhox War Monk by a longshot. The lifelink is more valuable than regenerate, especially because of the potential for exalted to increase the lifelink gains; Rhox War Monk can immediately become a threat. The bigger body is better too, makes it harder to kill and regenerate isnât as important. At the end of the day, the fact that tapping Ragnar is part of the cost to regenerate puts it out of the running. Without vigilance, you could not regenerate the same turn you attack and you donât want your voltron to be doing anything other than attacking. My vote: Rhox War Monk.

Ragnar, good colors and you can regenerate peoples creatures!

Would rather just remove the creature than Armament of Nyx

Leonin Sun Standard is ok, but I'm not a huge fan.

Removal: Bant Charm Treva's CharmArmy of Allah is meh. Misthollow Griffin is too costly. Hovermyr won't block too much with 2 toughness, so vigilance isn't too great, making 2 mana cost, too much. Aven Sunstriker cost too much for its power.

In memory of DnD Characters: Ragnar

Derevi is insanely good, but he draws tons of hate. Rafiq's a little linear and sort of builds himself in many cases, so people often find him boring. Still, if you like voltron, he's nice. Arcades Sabboth, Ragnar, Rubina, and Treva aren't good at all. Angus Mackenzie's super expensive, but he can be fun. Jenara, Asura of War is great if you just want to play Bant battlecruiser. Phelddagrif's a pretty archetypal group hug commander, but lots of people don't like playing against that.

Honestly, Roon of the Hidden Realm is the most versatile Bant commander. He can be built to be sorta competitive or incredibly casual. He's traditionally played as a flicker commander, but you can do other things with him too.

MagicalHacker Tbf even if I agreed at looking at color identity, I would say that Myojin is more useful than those countless vanillas from legends because, although the color are hardly easy to work with, it actually inspires a deck theme/strategy, and is therefore more likely to be used. Ignoring competitiveness (because that isn't all that commander is about), which commander would you rather run: Lady Orca or Myojin? I'd definitely take Myojin.

The main reason why the color-identity-counting-towards-the-usefulness-of-a-commander argument is such a Logic Knot is because language is. Being able to run more cards is definitely a commander benefit. But a deck is clearly otherwise independent from the commander. The deck does not change the commander's usefulness, and vice versa. So, then, it is certainly okay to argue that color identity matters, but then it is arguable whether or not the cards in the deck matters, and therefore whether or not color identity matters. Anyway, I am now officially tired of delving into the language of this discussion, and I just want to go back to hating cards from legends. Apart from Ragnar. Ragnar has a cool beard.

The Jenara is a lie, or; The morph deck that could

As a big fan of morph I understand that Bant is the colors for a commander deck, however why Jenara? Treva, the Renewer Helps you recover life from how slow morph can be. Ragnar at least helps keep the morphs alive so you can block sooner. Rafiq of the Many gives your 2/2 enough ummph to be scary to block especially if you might make it into something huge and scary. Why not get more out of your commander other than color combinations? Also consider running Ugin, the Spirit Dragon (unless it is a money thing) his board wipe is literally meant for colorless morphs and can single-handedly win you the game.