When Quickling enters the battlefield, sacrifice it unless you return another creature you control to its owner's hand.

Quickling occurrence in decks from the last year 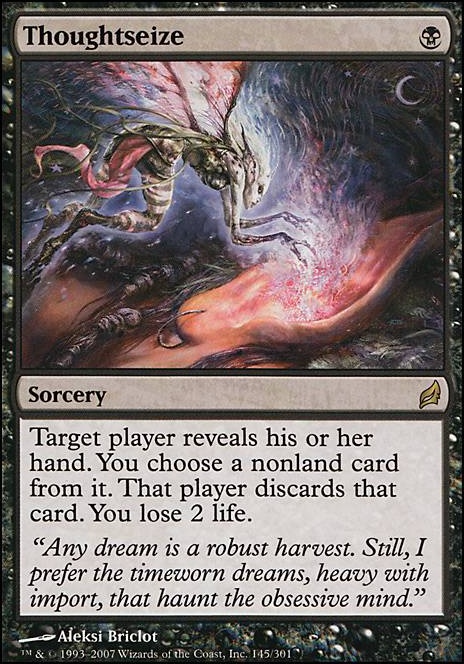 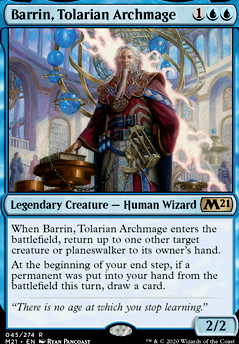 Death by Tiny Knives
by AnarchyForever 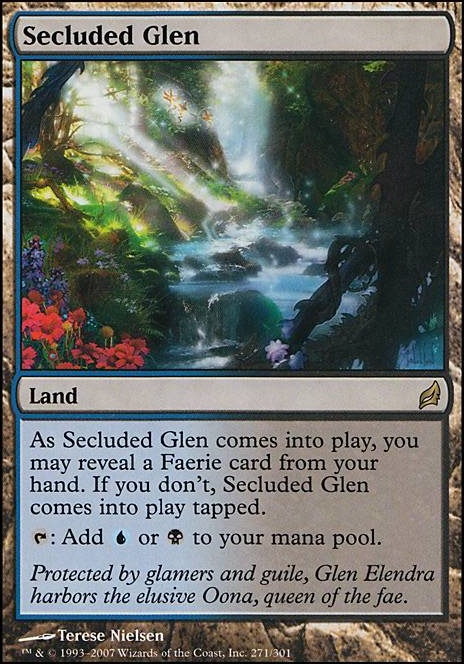 I've reevaluated some of the cards in the deck and found that some underperform.

Cold-Eyed Selkie is a very good card that does do what the deck wants to do, but the deck doesn't want Selkie to be the one doing it.

Chain of Vapor and Quickling are too narrow to justify a spot. While I do feel we could use more ways to have Ukkima leave the battlefield, there are other cards that let us do that better, or serve other purposes as well. (Culling the Weak and Putrefy respectively).

Negate has had an upgrade.

I really like the Spellstutter Sprite and Quickling combo late game.