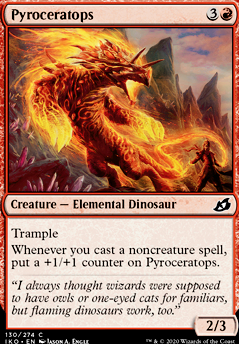 Whenever you cast a noncreature spell, put a +1/+1 counter on Pyroceratops. 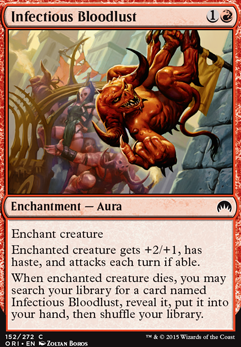 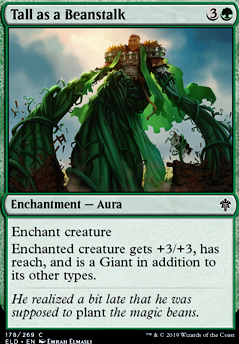 Shrine to all
by Death-trigger99 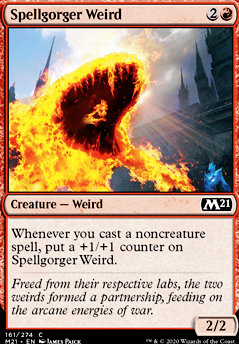 Highway to the DANGER ZONE

If I understand correctly, you would like a mono-blue Mu Yanling tribal walker for elementals, set on Ikoria?

There are only a few mono-blue elements from what I've seen spoiled for Ikoria:

And two in red:

So there's not much to draw from there alone. It would have to be considered alongside her usefulness in other planes as well. But a few Ikoria keywords (pun kind of intended) could certainly be implemented elsewhere.

For instance, I noted pretty quickly that the common verbiage on cards like Jace, Arcane Strategist was a setup to make cycling more effective. So even though he's in Ravnica during that rendition, he'll probably be even better in Ikoria. R&D know what they're doing.

With all of this in mind, I'll now take a stab at Mu Yanling as a tribal walker in Ikoria

When you cast your second spell each turn, create a 1/2 blue Elemental Bird creature token with flying

+2 Put a +1/+1 counter and a flying counter on target creature you control. It becomes a blue Elemental in addition to its other colors and types

-2 ~ deals 3 damage divided as you choose between up to 3 target creatures. Those creatures lose flying until end of turn.

So, kind of a flying tribal (if there is such a thing) more so than Elemental tribal, but that's more in line with some of the themes of Ikoria anyway. It turns your other creatures into air elementals, and I think that showcases the sheer extent of her power, speaking from a purely flavor perspective. But the spellslinger static ability leans towards Izzet, which translates well into any plane.

Two posts came up in the million years it took me to type all this, and I still managed to be in the right for completing the challenge! Mahahaha!

Do a Vivien tribe walker for beasts.