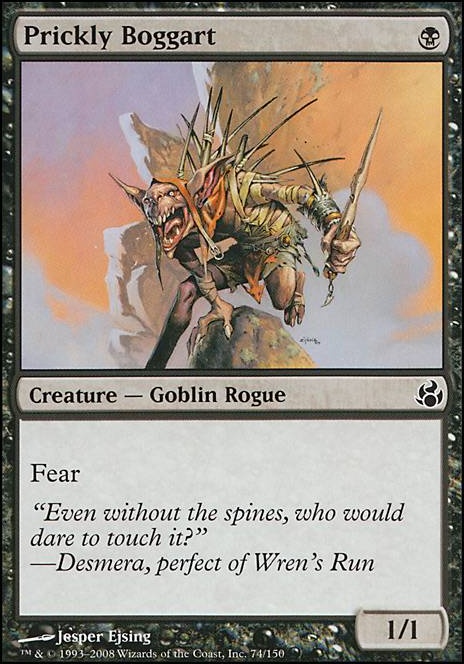 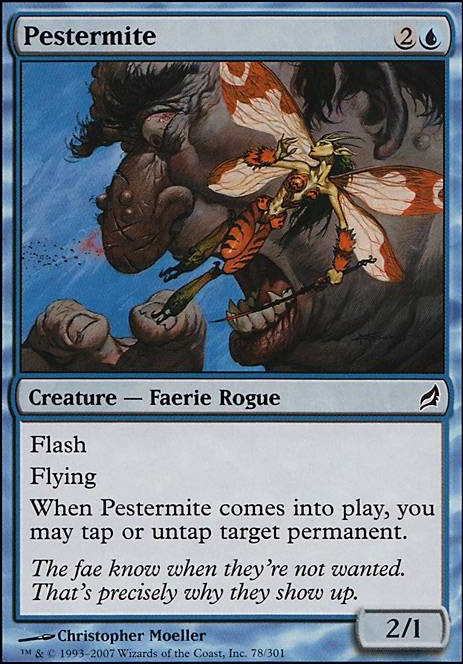 The House of Flying Daggers
by LordTea

Night of a Million Zillion Ninjas
by jdinkhouse

Jonas_Poponas how is Sleep perfoming for you? Agreed on Bident/Piracy matter - mostly, because Vandalblast is a thing.

I think you can improve some of the evasive creatures you use for ninjutsu.

Inkfathom Witch - I was playing it, but i have dimir zombies in my playgroup and it just does nothing against them

Cavern Harpy - how is it working for you? i feel the fact you can't sometimes drop it turn 2 sucks

All of them are evasive, but do smthing when you use them as ninjutsu fodder, except Tetsuko, which gives Yuriko and couple of ninjas unblockable.

Really cool build, have you considered Prickly Boggart can help with prowl spells

IMHO Slither Blade can be a substantial upgrade to Prickly Boggart