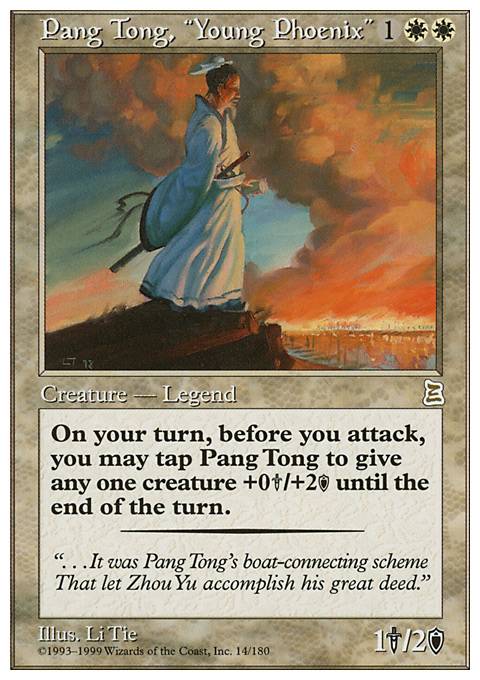 Tap: Target creature gets +0/+2 until end of turn. Play this ability only during your turn, before the combat phase. 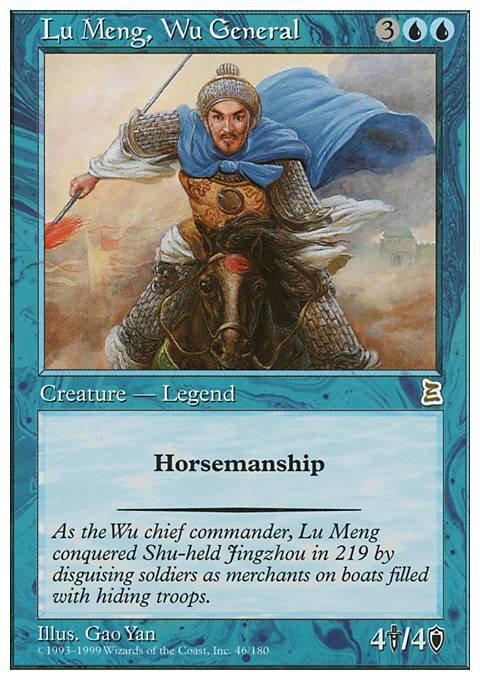 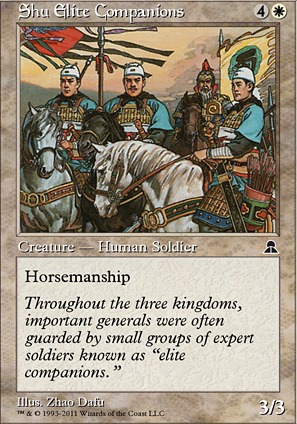 The Advisory Board
by Sniper959 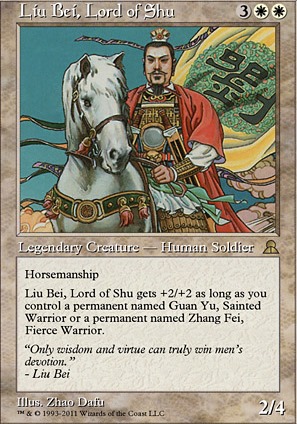 Week 1 - Teysa - A
by BrewCrewChallenge

Suns_Champion on Will there Ever Be a ...

With the exception of Pang Tong, "Young Phoenix" (lol) and a single activated ability, every pheonix in MTG is red with red abilities, so a multicolor legendary pheonix adds nothing for in tribal sense.

Also, lore wise and traditionally, pheonix are born from the ashes of a previous pheonix, so thereâs very little room for a âzombie-pheonixâ or a âanything-pheonix.â

Iâd be all for a legendary pheonix. It should be mono red, and just a pheonix though. Why do other colors or tribes need in on something special and unique to red?

Mornignman Pang Tong, "Young Phoenix" targets only one creature, therefore it would fit better in a Voltron Deck. But if you like it you should play it!

Annexus Freed from the Real is already mentioned in the "Other Cards" Tab in the primer, together with two other cards which do the same. Thanks for mentioning though!

Happy Birthday To me!

Comes back after drinking a cup of tea

You know? I'm kinda sick of Mono white. Let's do something else.

Well they came out with the new commander set. I'm sure there is at least a couple of unplayable commanders.

"OBJECTION! Bruse Tarl is not an Unplayable commander

Au contraire! EDHREC does say that Bruse Tarl has 44 decks buuuuuuuuut if you scroll down, you find all these partner combination that have stone zero decks built around them.

So let's take a look. EDHREC defines unplayable commanders as 3 decks or less so that leaves our partners as......

So this is how I've decided to tackle this. Let's start with cards that work well with Bruse in general. Say 40 cards. Then we can come up with cards that overlap with the various commander. Then I'll build the individual lists. Also I won't make a base deck this time so just comment here!