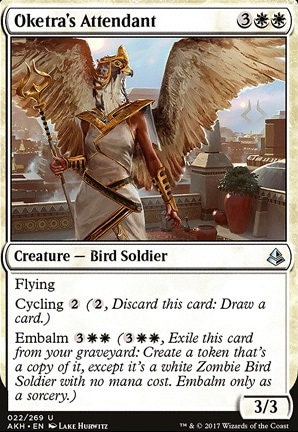 Embalm 3WW (3WW, Exile this card from your graveyard: Create a token that's a copy of it, except it's a white Zombie Bird Soldier with no mana cost. Embalm only as a sorcery.) 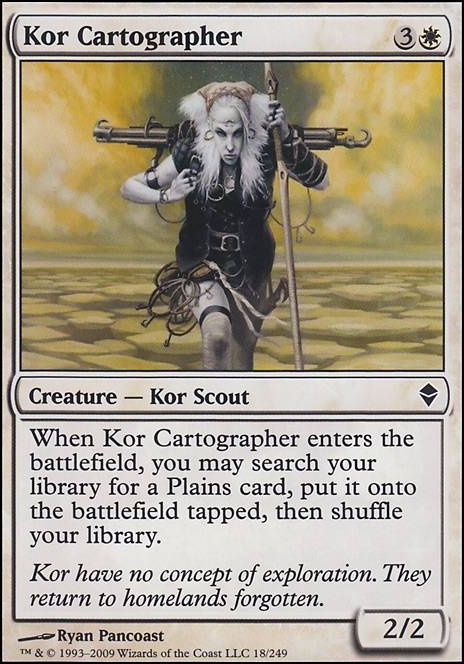 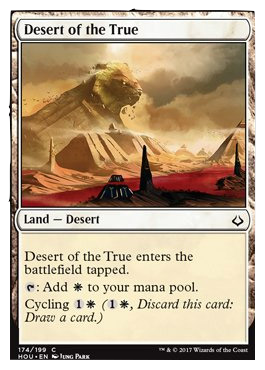 Argy the synergy I was referring to was using Verdant Rebirth on Vizier of Deferment to get the ability twice. But now I'm seeing it's other uses. I was looking at this ability as if you would only use it on your opponents creatures, but I guess it can be used as a way to protect an important creature you have, or to untap a creature if it's what you needed in that final push.

skulstads I think the Emissary of Sunrise is a much better card than the other two you mentioned. Oketra's Attendant just seems bad in most ways and doesn't do anything for your deck, and Vizier of the True, while good against decks that play a decent amount of creatures, is just a vanilla 3/2 against non-creature matchups. The Emissary can draw you a land, or filter cards, while still being decent against creature decks thanks to the first strike.

As for Gideon of the Trials, he could be a sideboard piece against control. If you're playing against second sun, they can't win using their main condition. Control decks right now also seem to be using a few big creatures to shut out games, which Gideon's +1 ability takes care of.

reaperofcakes i feel like the Vizier of Deferment is a core card here. While the exile aspect is one thing, flash and the human theme buffs actually can make it a game changer.

After some testing i dont see anything i would change for either gideons that i dont already have. AS for the Emissary of Sunrise i would rather take Oketra's Attendant or Vizier of the True

Booch138 Thanks! I will test the decks vs eachother tomorrow. <3

Brought this deck to my first FNM and went 2-1 (win vs. B/R control & mono-black zombies, loss vs. Temur Energy)! Made some mistakes, got lucky at times, but definitely felt like this deck had what it takes to compete against more expensive decks. Plus people aren't expecting a "White Weenies" deck right now!


Underperformers:
1. Aethergeode Miner -- Without other energy cards to synergize with, this guy seemed too easy to take out with targeted removal before I could get in an attack with it. Also, its "evasion" didn't make it hard to block.
2. Glint-Sleeve Artisan -- This card performed better than the Miner, but didn't seem as good as the other three drops in the deck. The two bodies were nice, but often got stalled on the board until I drew a trial for an alpha strike. Although, it was pretty sick when I was able to go turn two Servo Exhibition into turn three Artisan into turn four Sram's Expertise (which dropped a free Artisan) and then follow up with a Trial of Solidarity on turn five!

Solid Performers:
1. Trial of Solidarity & Cartouche of Solidarity -- I felt that I underutilized the potential of a Cartouche as a standalone card, and instead I focused mostly on its ability to bounce back a trial. But as expected, pumps from a trial give this deck its power and main win condition (pumps from Shefet Dunes are nice too). Also, don't overlook the vigilance from a Trial, it can be quite good!
2. Sacred Cat & Trueheart Duelist -- These resilient creatures help us to always have a board presence to pump (embalm is dope!), and can serve as excellent chump blockers if the need arises. They are a big reason that this deck can hang in grindier games.
3. Servo Exhibition & Sram's Expertise -- Exhibition at times seemed to be the best card in the deck. Two mana for two bodies is really really nice (especially on turn two). The three bodies from Expertise definitely help us go wide, and the tempo from additionally playing a free three drop can be amazing.


Overperformers:
1. Gust Walker -- I kind of added this guy in as an afterthought, but he performed really well! Being able to fly over blockers can be really valuable in board stalls, and it synergizes super well with Trial of Solidarity because vigilance allows Gust Walker to exert without a drawback.
2. Aerial Responder -- I expected this card to be good (which is why it takes the #2 spot), but it turned out to be very, very good. It pretty much single-handedly won me a game or two. It's really hard for opponents to deal with. It almost always attacks in for a four point life swing, and can still block if needed.


Potential Changes to the Main:
-2 Aethergeode Miner for +2 Gust Walker
-? Glint-Sleeve Artisan for +? Sunscourge Champion
Asked for some suggestions from other players about the deck, one of which was to switch these out. The life gain from Sunscourge seems nice, but what seems more exciting is being able to bring it back as a 4/4. Adds value and grindiness.
-? Glint-Sleeve Artisan for +? Solemn Recruit
Recruit seems like it could really pack a punch, especially if pumped by a trial.


The sideboard definitely needs work. I think Aetherstorm Roc could be a good addition that would give the deck more midrange power. I did like Oketra's Attendant, and think that Fragmentize (although I never boarded it in) is excellent in the sideboard. Not sure about the other cards.

If you are looking for feedback on what cards don't work, I would say Apocalypse Demon, Doomed Dissenter, Oketra's Attendant, and Unraveling Mummy are all very unexciting. I would replace them with some ramp spells, you can cast big angels and stuff faster. You can find ramp spells here: http://tappedout.net/mtg-decks/list-of-edh-ramp-cards/

Play tested it and loved it. It took until turn 6 or so to really get rolling but I had 12 creatures on the battlefield by the end of the game. I took out Oketra's Attendant and added 1 more Liliana's Mastery and did away with the single Never//Return to make room for 4 Fatal Push. Sacred Cat was really the winner here! Embalming it was super easy and cheap so it never really went away. I upped the white mana to pay for all the Sacred Cat embalms. My favorite deck so far!

looks like you splashed black to only play Lay Bare the Heart? Unless you have some black creatures you want to play, I don't think it is worth having 3 colors in this deck. This is especially true for Bontu's Monument. I would consider eliminating black.

It seems like this deck to be about getting double value of your creatures by embalming them after playing Anointed Procession.

Keep in mind that this strategy kind of relies on your creatures dying so you might not want to invest in them with the cartouches.

@bellz76: Yes, Anointed Procession is the main reason I built this, as I really look forward to swarming with those tokens. I originally chose not to include Angel of Sanctions because of his really ugly mana cost - I thought, if I built this deck like any Aggro deck and considered embalming as what I do when I'm done casting spells off my hand, I might not need more than 20 Lands. Considering your advice, I'd guess this is more of a Control deck - I have a lot of Tempo, but next to no Speed.

I wasn't too sure when Kaladesh would rotate, seeing how often they changed that recently, so I thought I'd just include Amonkhet - It's a nice fit for a Vorthos, and it's easier to get your hands on most cards, if they're all from the most recent set.

I won't include Oketra's Attendant or Glyph Keeper, as they're both too expensive in a build like this. Sure, they're fliers, but Aven Wind Guide makes all my dudes fly, and unlike Angel of Sanctions they don't really bring enough value to the board.

Thanks a lot for your help, I really appreciate that!