(You may cast Merfolk Secretkeeper from exile if you sent it on an adventure.)

Target player puts the top four cards of their library into their graveyard.

(You may cast Venture Deeper for from anywhere that you have the permission to cast this, then exile it on an adventure instead of putting it into your graveyard. When you have not chosen to cast Venture Deeper, this card is treated only as Merfolk Secretkeeper in whatever zone it is in.)

(Example scenarios for Venture Deeper: You may cast this off of Melek, Izzet Paragon. You may not target this with Snapcaster Mage. Thalia, Guardian of Thraben increases the cost of this. Electrodominance requires X=1. You may cast this from a cascade spell if the spell has a cost greater than Merfolk Secretkeeper's cost. If you cast a Venture Deeper that another player owns, only you may cast the Merfolk Secretkeeper that gets sent on an adventure, not the owner.)

Denizens of the Deep
by PhngluiMglwnafh

U/ W Teferi Mill
by davidcaindesign 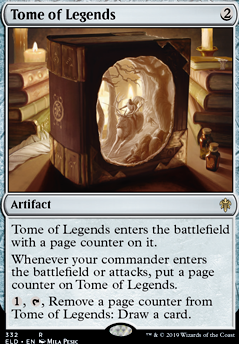 When the going gets weird, the weird turn pro
by marco-online 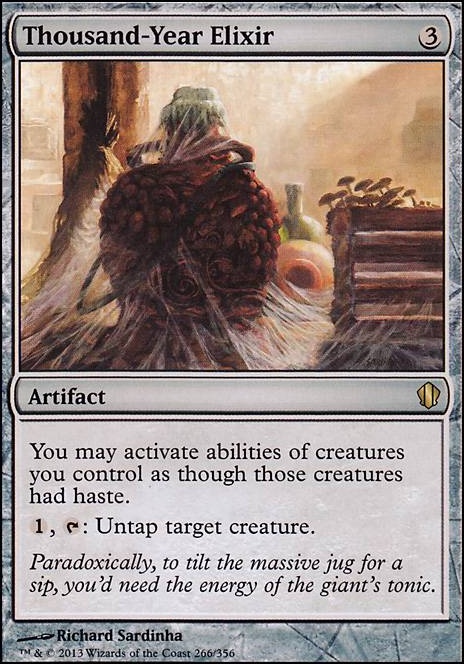 maybe Treasure Cruise is a nice addition to the deck: when you are totally screwed by only hitting lands or cards like Tome Scour, the deck fissles by not having enough cards with effect. With Treasure Cruise you can quickly add cards to your hand like Merfolk Secretkeeper so you get a good blocker and an additional mill opportunity

I'd also recomment some Stitcher's Supplier, because its not only a good miller, but it is also a really good blocker. the only negative thing is that it doesn't trigger your bird, so maybe not play for but two, or put some in the sideboard against swarm decks

It's a pretty good deck and I'm definitely gonna try it out! Keep the good work up! :)

Standard walls. yeah, tell yourself that.

What should I replace Merfolk Secretkeeper and Wall of Lost Thoughts??? I am planning on using these as chump blockers, but there could be better cards! I don't plan on old-fashioned milling to win, so their milling ability is useless to me unless I want to use Vantress Gargoyle early in the game.

I really like this deck. Have you thought about Merfolk Secretkeeper? It might add a little more utility than Sweet Oblivion. You mill the same number of cards for one less mana, you get a body for one mana that will trigger your token makers, and you get to cast two blue spells total.