At the beginning of your upkeep, detain target creature an opponent controls.

Martial Law occurrence in decks from the last year 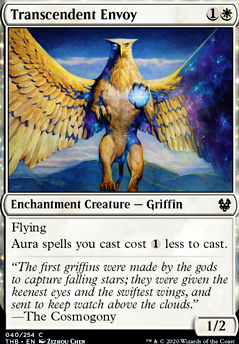 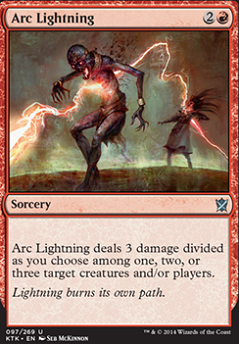 Lavinia Only one Can play today
by JohnTHay 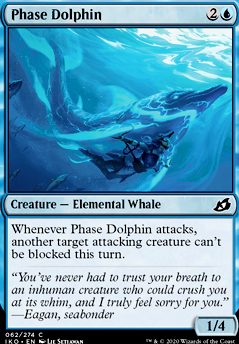 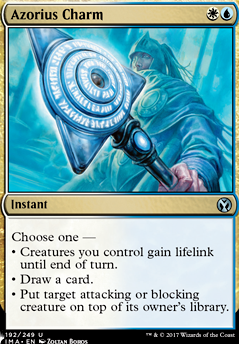 Brothers of the coin, Gwafa
by Dracos125 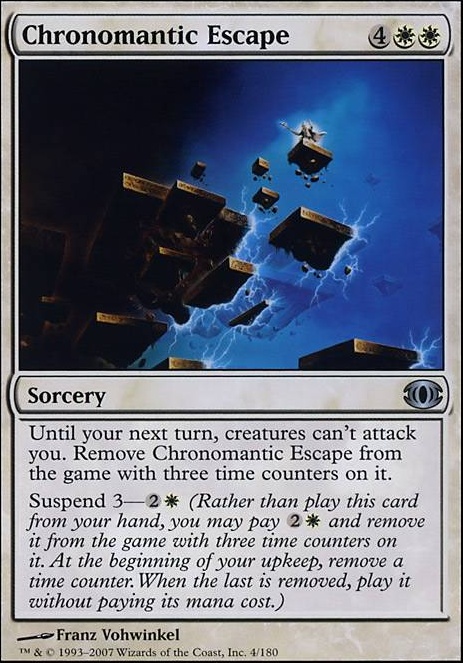 Soldiers, Knights and other Humans you control get +1/+1 and gain vigilance

Agmand is the author for the flavor text on Krenko, Mob Boss and Martial Law, but doesn't have his own card.

Make a Goblin Warrior or Barbarian (or both) who, in cahoots with Krenko, would be a good nemesis for Agmand.

In general, my attempt with the deck was to mainly see how I could keep it enchantments as far as possible, so normal creatures (With the exception of one or two) probably won't be much use, though Stronghold Machinist is pretty interesting.

But Swarm Intelligence seems like a fun idea and it would only require a little prep for the Enduring Ideal . I think I'll switch out Martial Law for that one instead. Knollspine Invocation can also be plenty fun, but not entirely sure what to remove from the deck for it. Perhaps Grim Guardian

If that's the case, then I would start with Sphere of Safety and adding more enchantments to bolster the pillow-fort plan. Blind Obedience , Authority of the Consuls , Darksteel Mutation , Grasp of Fate , Citadel Siege , Prison Term , Curse of Vitality , Martyr's Bond , Gideon's Intervention , Oath of Lieges , Martial Law , are Exclusion Ritual are all good. Norn's Annex is a "yes," from me, dawg. Baird, Steward of Argive , Orzhov Advokist , Peacekeeper , Windborn Muse , and Glacial Chasm , might be decent, as well.

Putting in the other Elspeths and maybe a Gideon or two, along with Arena Rector will help set up your end game for after you wrath. Fumigate would also be a big boon.

You'll probably want to go up to at least 37, if not 38 lands, since it sounds like you don't want to be missing land drops.