At the beginning of your upkeep, sacrifice Koskun Falls unless you tap an untapped creature you control.

Creatures can't attack you unless their controller pays (2) for each creature he or she controls that's attacking you. 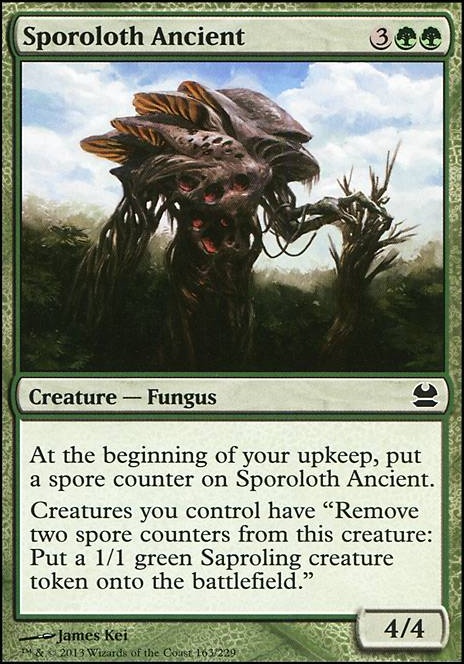 After multiple testing I will have to agree about liliana. While powerful in modern, but in edh no so much. Your opinion on Koskun Falls?

PlatinumShadow Now as for the problems i've had piloting it, largely there have been few with this build of the deck. I originally had a lot more redundancy with forcing people to attack, but I found it to be unnecessary and drew even more hate. Other than that though, you do need to be careful of pacing as you want to make sure you don't become too much of a threat too fast. While you are a big scary creature deck, you need to play a bit more passive at first, and you want other people to draw attention and become threatening so you can build up quietly and unnoticed. People are always going to be a bit annoyed that you're forcing them to attack each turn, but I found that as long as you wait a little bit before playing Thantis, the Warweaver

, and make sure you have a few deterrents (whether they be big scary creatures, cards like Crawlspace, Koskun Falls (amazing version of Propaganda as it lets you tap down whatever you don't want to attack with so it doesn't die due to Thantis making it attack), Hissing Miasma, etc. or you just goad and politic to make other people the threats, the deck works beautifully. Honestly, while that seems like a lot of work, it actually just happens naturally. It's a very fun deck and I thoroughly enjoy playing it.

Thanks king-saproling Very nice suggestions indeed! Koskun Falls and No Mercy would be very good protection for sure. And Strands of Night seems so powerful in this deck - really need to find a spot for that!

Sorry to everyone for the long absence I'll reply some of the comments you made :)

Lord0fHam Deadly Rollick is def a card I want to test but I haven't been able to play much. The advantage of the card is that it doesn't cost life, which is a valuable resource for the deck, however we only have the commander up for a very very small fraction of the time because he is sacrifice fodder for Dread Return.

Scott-Spain thank you for the catch! Added to the maybeboard.

BloodyScout I think it's very meta dependent (Koskun Falls), worth adding to the maybeboard for sure. I am not a fan of Head Games but I did add a discard section in the maybeboard and it fits perfectly the theme.