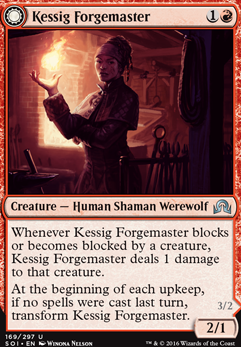 At the beginning of each upkeep, if no spells were cast last turn, transform Kessig Forgemaster. 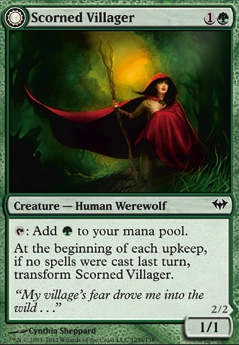 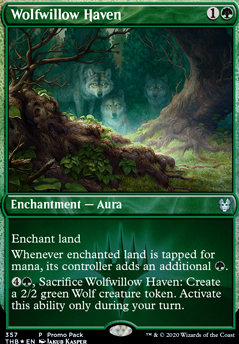 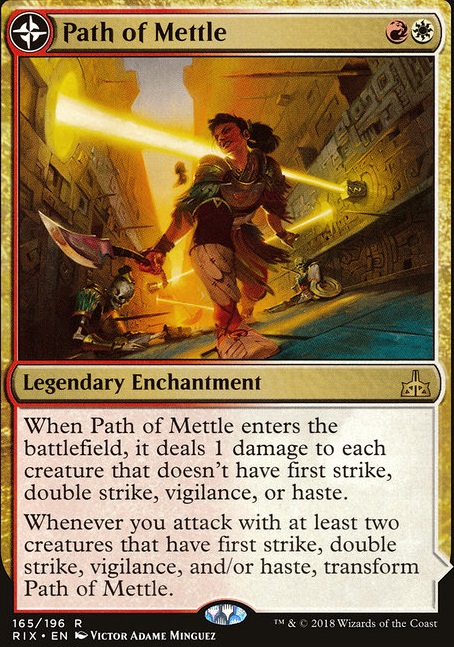 Giving a card like Kessig Forgemaster  Flip a Lure effect is great.

add in Geier Reach Bandit  Flip to replace speedway fanatic, and Kessig Forgemaster  Flip to replace kari zev and this deck becomes much bigger but still retains its speed. if you remove deranged whelp and add Furyblade Vampire you would get much more synergy out of your falkenrath gorger. to push that synergy even further you could take out two shock and add Lightning Axe and/or take out built to smash and add in Fiery Temper these work really well with madness and as discard outlets. tons of turn four synergy to clear their board and boost everyone you have with bushwhacker.