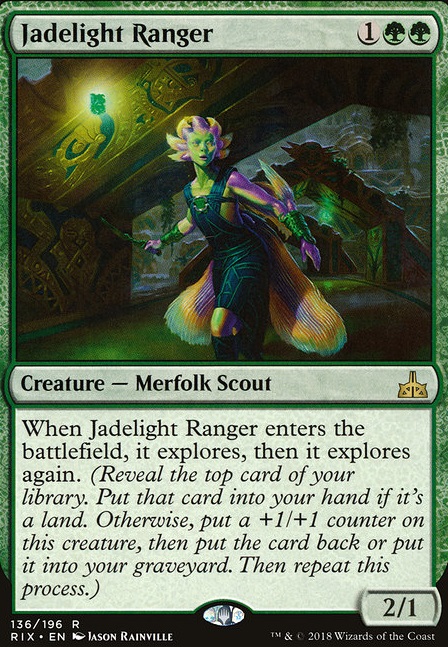 When Jadelight Ranger enters the battlefield, it explores, then it explores again.

Jadelight Ranger occurrence in decks from the last year 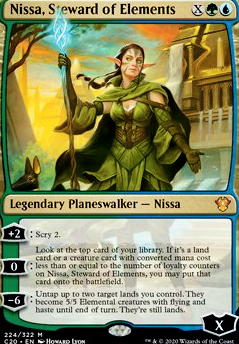 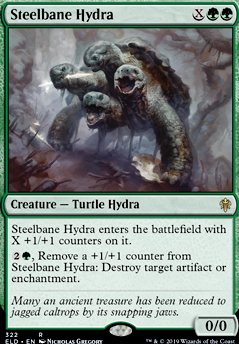 Kogarashi on Does Night of Souls' Betrayal ...

Your creature would die before it could explore, but the exploration still happens.

First important note, Night of Souls' Betrayal has a static ability. It doesn't "trigger" at all. It always affects creatures that are on the battlefield.

Jadelight Ranger has a triggered ability (begins with "when," "whenever," or "at") that triggers when it enters the battlefield. Triggers always go on the stack when a player would next receive priority, but state-based actions are checked before they can resolve.

What happens is your Ranger enters the battlefield, triggering its explore ability. The trigger goes on the stack when a player next receives priority, but that's also when state-based actions are checked. SBAs see that your Ranger is receiving -1/-1 from Betrayal, giving it a toughness of 0, and your Ranger is sent to the graveyard. Then the Ranger's trigger resolves, and you complete the explore actions twice. If you reveal a nonland, you won't put a +1/+1 counter on anything, but you can still put it into your graveyard or back on your library. Anything that triggers "whenever a creature you control explores" still triggers from this, even though the Ranger is in the graveyard.

GerryAvalanche on Does Night of Souls' Betrayal ...

Say a Night of Souls' Betrayal is already in play and I were to play a Jadelight Ranger. Would the creature die before it could explore?