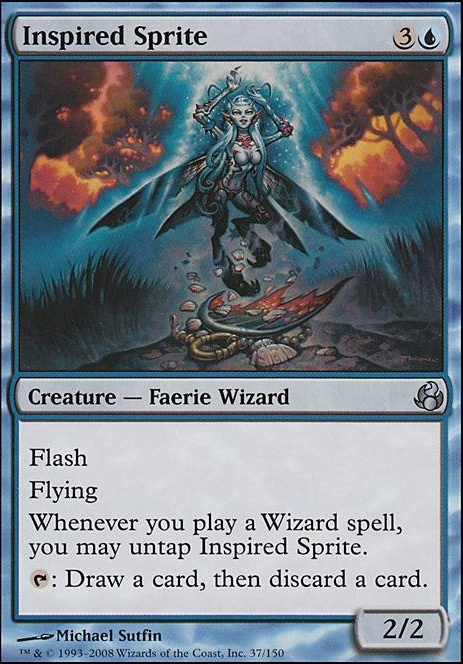 Whenever you play a Wizard spell, you may untap Inspired Sprite.

Tap: Draw a card, then discard a card. 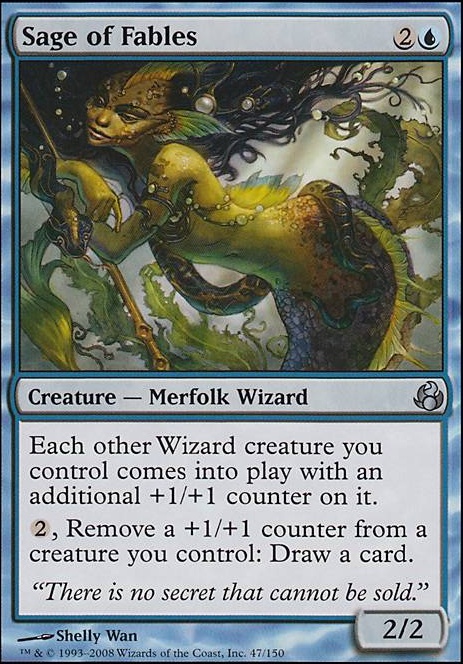 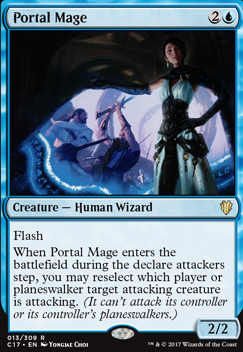 Losing Friends on a Budget
by NobleRooster

I'm currently looking for upgrades for the Wizards precon deck, so this might help you.

I'm really exited to build a wizard brew with her. Have to add stuff like Diviner's Wand, Inspired Sprite and Docent of Perfection  Flip for that wizard flavor. Nekusar, the Mindrazer was also my first general (though I don't have a deck with him anymore), so it would be nice to be able to play him for sentimental reasons, but not actually have the deck built around him. I think all the "dies" triggers will be fun too. Gives me an excuse to splurge on a Grave Pact. Not to mention this is the first real reason I have ever had to run my single copy of Sundial of the Infinite.

For additional finishers, I suggest trying Archetype of Imagination

For another wizard "lord" try Sage of Fables w/ bonus of additional draw, or artifacts like Door of Destinies , Obelisk of Urd , Coat of Arms if you have the budget.

If you have the budget: Snapcaster Mage or Glen Elendra Archmage are great control wizards.

In my wizard deck my favorite thing to do is use Rite of Replication and other copy effects on Lullmage Mentor , once you have 7 copies its pretty much a lock :-p (each countered spell makes 7 new merfolk to counter the next)

I'm trying to build a wizard tribal deck with the cards I own, focused around Docent of Perfection  Flip and Sigil Tracer The cards listed here are the ones I want to use, still have to filter them before uploading a built deck. Please help me with ideas (any combo you see among the cards I propose???). Keeping it budget or zero purchase is the main goal.

4 Counsel of the Soratami