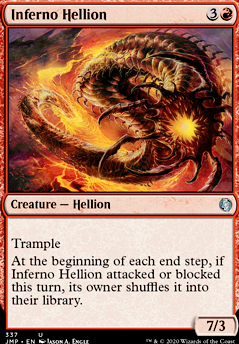 At the beginning of each end step, if Inferno Hellion attacked or blocked this turn, its owner shuffles it into their library.

Dragonlords: The tempest
by Ninokun

No Dragons Here (Really!)
by Lexx_Overkill 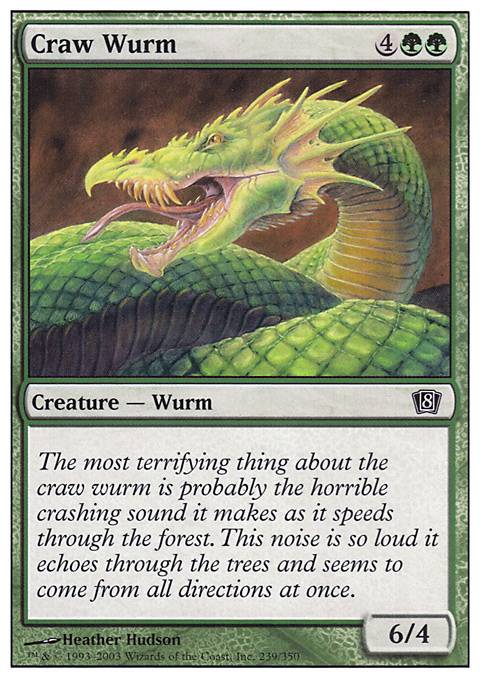 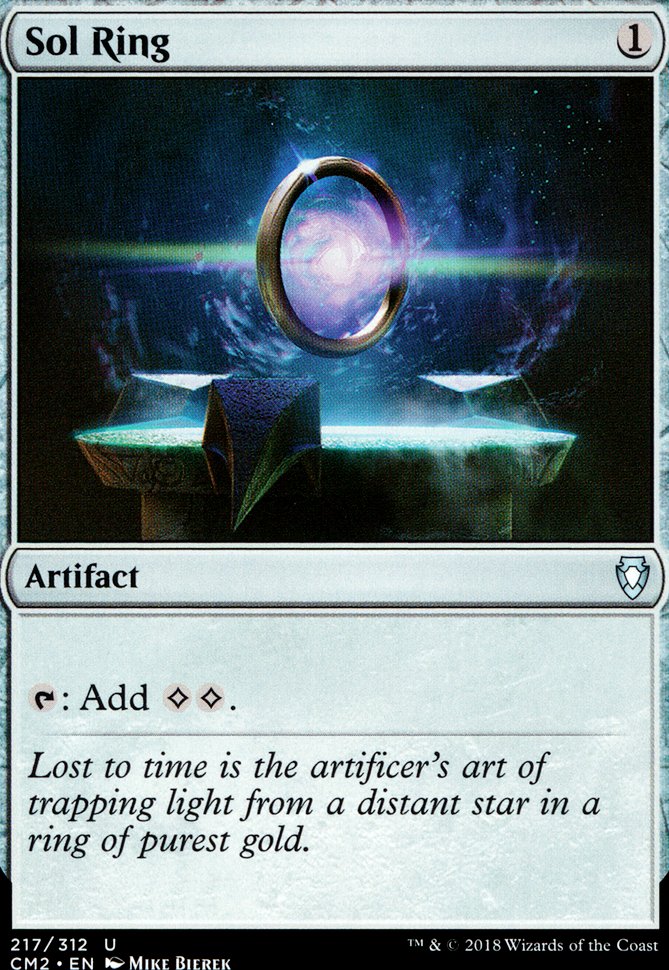 Would you consider using Vivien's Arkbow ? It could aid in consistently pulling the Inferno Hellion from your library. It also seems you are running too many mountains, I would recommend trying it out with only Rootbound Crag and Stomping Ground and the rest being forest.

Thou Shall Unseal Thy Stompy Soul

I did see your deck before. I tested with and without Steel Leaf Champion and Ripjaw raptor . It seems like having Beast Whisperer and Inferno Hellion in place of Ripjaw raptor is a much better option. Just until a couple days ago I had this as Naya, yet now I see it could have more potential just going Gruul, so I might consider testing Steel Leaf Champion after I updated the deck with Experimental Frenzy. As for the Risk Factor it has been great as finisher or card draw before I tried Experimental Frenzy. Thanks for suggestions and feedback.

I would really recommend Goreclaw, Terror of Qal Sisma to act as a mana dork for the big creatures and give gigantosaurus trample. Additionally, Inferno Hellion is an easy way to trigger the big effect of unsealing for just 4 mana.