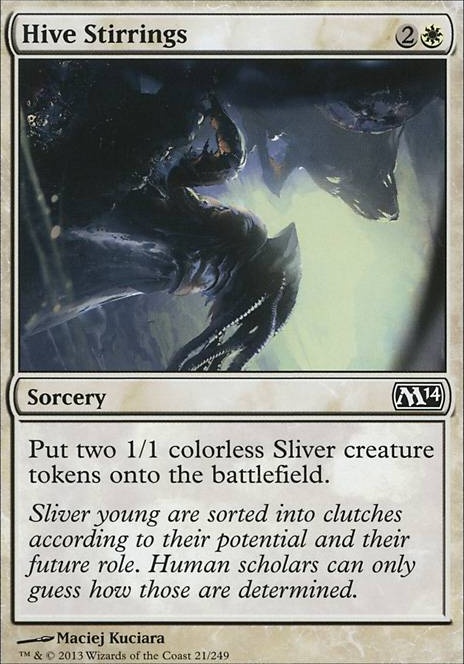 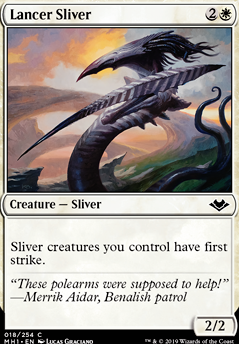 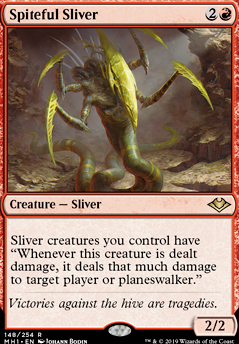 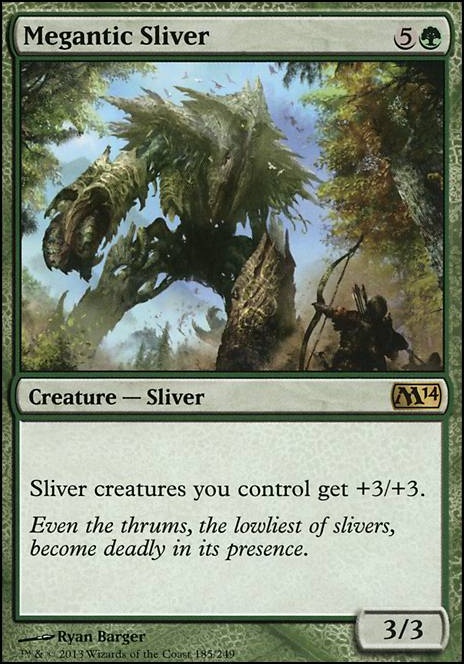 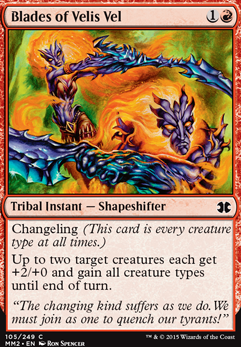 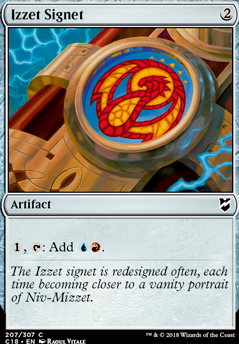 Slivers Times a Million
by josiah123456

MortlockeHi, thanks for all the suggestion i will carefully look at them and decide what to add, a lot of the choices i will not add as i have a budget and most of the expensive cards i have in this deck i already had or found them extremely cheap due to the conditions of the cards. Some things to cut i might not as they have proved helpful to me when i was playing against others Constricting Sliver and Leeching Sliver helped me win once or twice, although i don't fully mind cutting leeching sliver, i definitely wont cut Constricting sliver. As for Diffusion Sliver as many times as i had it out many opponents didn't want to pay the 2 so it proved to be some defence for me until i set up, although i get your point about the card not been that good in this format (i might cut it). I will add Brood Sliver and cut out the other token production which will free up some space for other adds, although Assemble the Legion did prove helpful in every battle i am still cutting it, as for Hive Stirrings i had it in the deck and i cut it because it wasn't doing anything for me and it was taking up space i rather have that card in my modern sliver deck.

Anyways thanks again for the suggestions i will look at them carefully and decide what i can add.

The problem with this is the mana base is horrible for this type of deck. 18 lands in three colors with 11 basics is not going to cut it, especially when you have 1-drops in every single color. I would go -4 metallic (slivers that do nothing are horrible), -4 virulent (it does next to nothing), + 2 plated, + 2 sidewinder (you need every single lord you can get, toughness lord and reverse lord are pretty decent) -4 striking (reducing the one-drops) + 3 lands + 2 Hive Stirrings + 3 Rancor (rancor is generally better than striking sliver)

Consider also Sentinel Sliver as it works well with the tap to deal 1 damage sliver.

Exotic Orchard and Krosan Verge can both be of help to your manabase. Orchard is going to produce at least 3 of the colors you need, Verge can fetch non-basics [getting Foundry and Pool for example] will often get you 4 of your colors.

Not sure you're getting a lot out of Hive Stirrings . For the mana I'd be using my commander to get exactly what I needed.

Divination also seems a bit lackluster. Guardian Project should net far more cards, especially when you can go and get a creature to cast to trigger it.