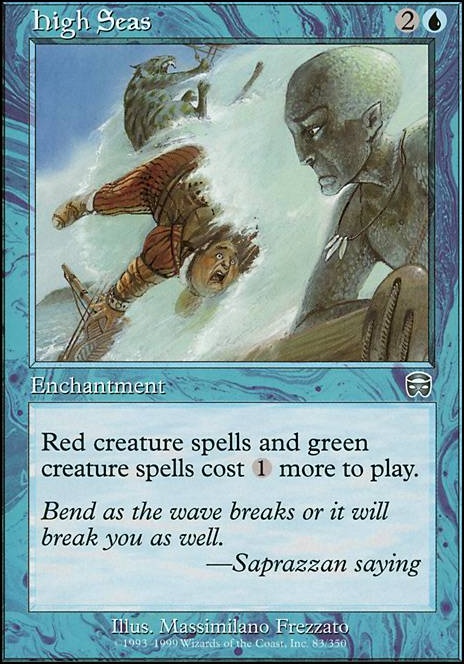 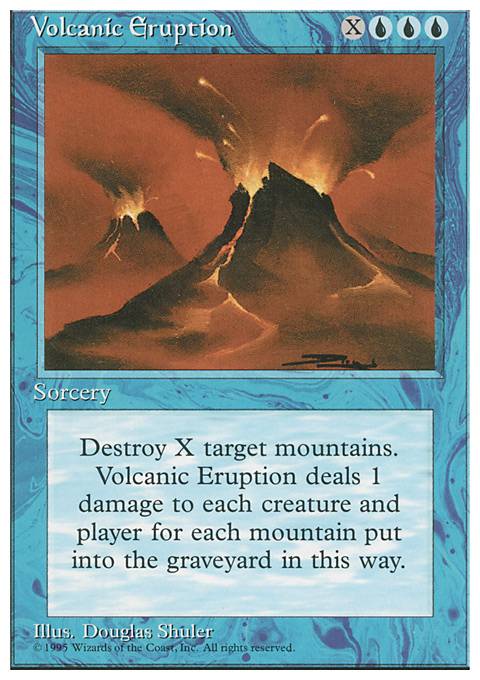 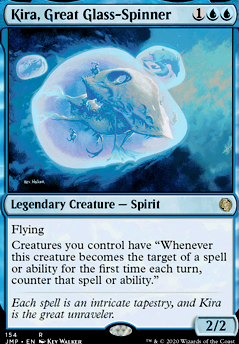 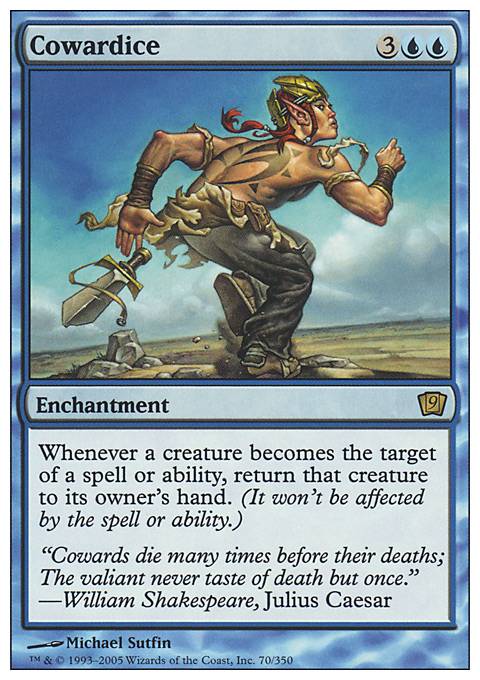 I've designed decks like this in the past, but never actually put them together. I never thought to add stuff like Willbreaker or Dismiss into Dream - that's some pretty sweet tech.

Also, some things might not work as well as you want them to: Chill, Insight, and High Seas, for example, have no real interaction with Urza - by the time you have the priority to change a spell to red/green, their abilities/effects have come and gone.

Generally, though, I like it. Let me know how it goes!

Ok, so Shifting Sky is a must in this deck. I'm also a huge fan of Absolute Grace and Absolute Law. High Seas is another one you should consider, as is Stormtide Leviathan.

The main problem with color hack decks, I've found, is that you have a lot of cards that do nothing unless other conditions are met. To alleviate that I think you're going to need some more card draw. Rhystic Study and Mystic Remora are classics, and I personally like Compulsion, as well: it lets you ditch your color spells if you don't need them.

Cards I think are not worth running are Trait Doctoring (worst color change card ever), Govern the Guildless, King Crab (too expensive), and Akroma, Angel of Wrath (same).

I'd also like to know what your planned win conditions are. It seems to be commander damage with Dromar? Do have any other alternate win conditions in mind?