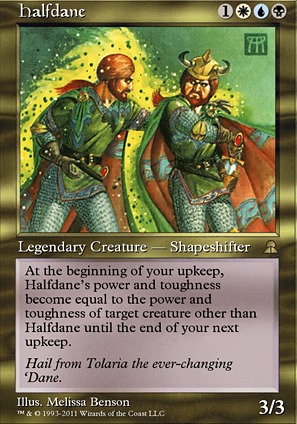 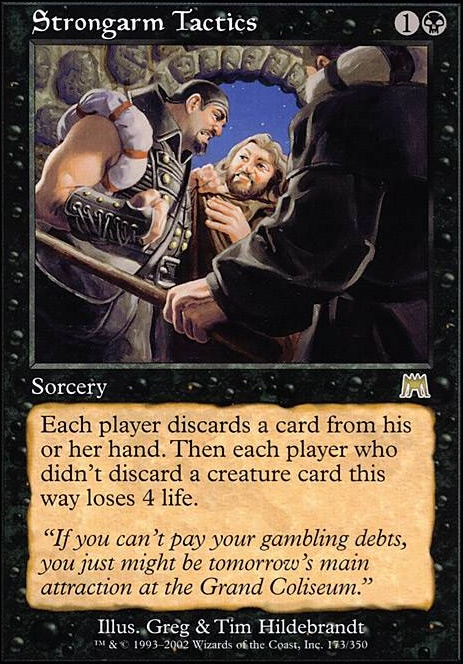 Rise of the Lich Queen
by Inanity

All Hail the Mighty Morphin Power Dane
by dockaboomski 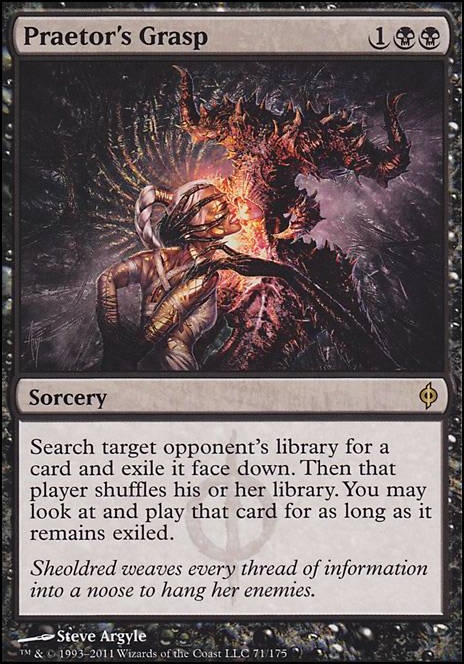 Half Dane Creature Conformity
by MTGhostCouncil 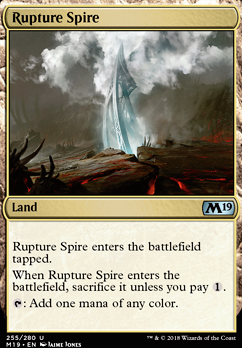 I made some tough changes, ended up cutting a land for it, but it seems to grab enough ramp to not be an issue in playtesting. Thanks a lot for the help MunchingAberration! The perk towards Halfdane that I find is that even if I don't get the perfect combo out, if any other opponent has a big guy floating around, I'm probably profiting from it. Since I usually play in multiplayer format, that will probably be good for me. I feel like I have a better chance in multiplayer than some voltrons.

I did replace Dakkon with a Sun Titan, though. Dakkon doesn't do enough special things for the 6 CMC, while Sun Titan is at least bringing something back for me.

Tiny_Sir on Figured out an Idea, Just ...

Some of you might remember me from an earlier post about getting back into commander after a 1 - year hiatus.

I think I got the best idea from DualCastGaming who said I need to just play decks to find out what I like. I figure the best way to do that is through a "Steal Yo' Stuff" deck that plays clones and takes people's cards.

I figured maybe the best colors for this would have to include Dimir colors (U/B), and I thought white added in some good effects to add and had some good commanders for this type of strategy;

Halfdane: I know I know. I said I wanted to make this on a budget. But I think if you put a big part of the budget on the commander, you won't be let down since you'll see it everygame no matter what. This guy is kinda silly, but I think he looks really fun.

Sen Triplets: Really fun looking getting to not only steal creatures but spells as well.

Lady Evangela: Gives us some protection and is unassuming.

Dromar, the Banisher: Copy their stuff and then bounce their copies? Sounds fun!

I will not be including Merieke Ri Berit because I just don't like her to much. I don't know why she doesn't feel right however.

I've cut it down to three colors and made Halfdane my general. I think this is probably the most flavorful general in these colors as I believe he is representative of Andy Dufresne (the main character.) Andy has to learn how to adapt to life in prison and takes on many different roles to do so. It also helps that Halfdane and Dufrense rhyme!

I still need to cull the rest of the deck down trying to balance theme and function.