When Hag Hedge-Mage enters the battlefield, if you control two or more Swamps, you may have target player discard a card.

When Hag Hedge-Mage enters the battlefield, if you control two or more Forests, you may put target card in your graveyard on top of your library. 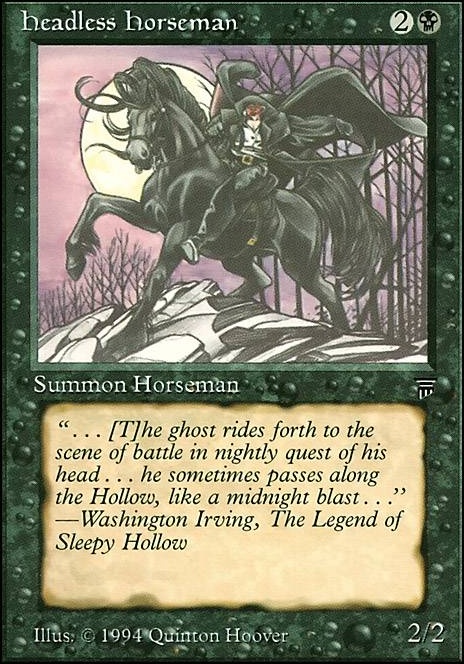 Gyrus Waker of Value
by Jmw88

As I said earlier Creeping is a bad card... Reclaim, Nature's Spiral, Hag Hedge-Mage Reviving Melody and most famous of all Eternal Witness or Noxious Revival. It's pricey but Greater Auramancy grants Shroud, this is like Hexproof except you also cant target the enchantments. Open the Vaults puts any returned cards directly into play, you don't need to recast them, it too is actually better than Creeping, even if it costs 1 mana more. That would include something ridiculous like Platinum Emperion for example, a lot of decks use the graveyard as a resource.

I would suggest more ramp. Ideally ramp on creatures that sacrifice themselves, yeah? Diligent Farmhand, Dawntreader Elk. Or some fatties who can help ramp/fix early like Krosan Tusker, Shefet Monitor which can cycle to draw you a card, plus either get a land to hand or to the battlefield, all while giving you a bigger body in the grave ready for Meren to use the effect again from hand or straight to the battlefield. Nothing can compare to Sakura Tribe-Elder and Wood Elves, but these guys help you stay creature heavy, feed into synergies, and helps you get to your ~49 mana/ramp sources. I would say you could cut 1-2 basics if you add in diligent and dawntreader at least. I have you at 49.

I don't know how much you like Primal Growth. It's pretty efficient if you are sacrificing a creature a lot of the time and that's feeding into your synergy, and there's even a card like Viridian Emissary who needs to be sacrificed to be useful, but I personally don't run either of those cards just because I'm in Karador (and tutor up Meren) with only 6 basic lands total. Instead I run more self-mill and include the new Ramunap Excavator, with cards like Splendid Reclamation, and Far Wanderings which is always 3 mana for 3 basics. Sure there is more risk in self-mill (make your opponents graveyard hate better) but I find that's less common than not having a sac outlet (Viridian Emissary) and/or needing my only blocker to avoid being beat up on early (Primal Growth). That being said, I think those two can definitely work better for you than me, but I would really like to say how well Splendid Reclamation has done for me, often netting 5+ lands even if cast early (turn 4-6). I feed that engine by using more cards like Ash Barrens, Myriad Landscape, the fetchlands (proxies lel- I hate expensive lands), and unfortunately some G/W lands that you can't run, but also stuff like Gather the Pack, Commune with the Gods, Crop Sigil (This can net you back a land on it's own), Drown in Filth which is removal as well.

These effects can also be found on creatures Mindwrack Demon is a beater and delirium is easy to achieve. Splinterfright, Sewer Nemesis are big X/X beaters who enable themselves to get bigger, Grim Flayer filters your draws and stocks your yard. Of course the dredge spells, four of which I find good enough to run Golgari Grave-Troll, Golgari Thug, Stinkweed Imp, and Life from the Loam. For a bonus when you run this much grave interaction you can use this nifty old creature Keeper of the Dead, oh you'll also want ways to get cards back from your graveyard besides Eternal Witness (my main target often being Splendid Reclamation) I would recommend adding Den Protector, Hag Hedge-Mage, and Greenwarden of Murasa. I find these to be generally better than Magus of the Will unless you've already got 10+ mana.

From your Maybelist I would definitely recommend Fleshbag and Merciless Executioner. Maybe Ashnod's Altar although I find Altar of Dementia to be even better without any infinite mana combos. Grave Pact is of course a house.

It doesn't seem like there is much synergy for Urborg, Tomb of Yawgmoth. If you don't have a land to replace it I would recomend adding something like Liliana of the Dark Realms, Corrupt, or Nightmare Incursion. I also like the card Hag Hedge-Mage though it is not an elf.

Hello there,Personally I would cut

From artifacts I'd toss:

What should be instantly binned: (Get the pun?:D)

What is this sorcery?:

Now, for the replacements:

Dredge fun! Golgari Grave-Troll, Stinkweed Imp and especially Life from the Loam are all strong options that have synergy with Meren :)

Sac outlets: Nothing more fun than Sadistic Hypnotist and Attrition. If you want draw, you can use Greater Good and Disciple of Bolas

What I love about B/G decks, is the powerful package that Crop Rotation brings in: Mortuary Mire for returning a creature in a pinch, Glacial Chasm for protection, Blighted Fen for an edict, Bojuka Bog for instant graveyard purge to that pesky Mer... reanimator player and some other options.

And If you didn't fall asleep, don't forget the staples:

Tooth and Nail for instawins, Solemn Simulacrum for a birthing pod chain element and good value, Cauldron of Souls because in this deck, it's gonna be disgusting. Another good pod target would be Phyrexian Delver.

Remember to keep a few options for each CMC in the pod chain.