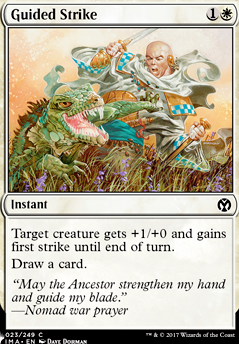 Target creature gets +1/+0 and gains first strike until end of turn. 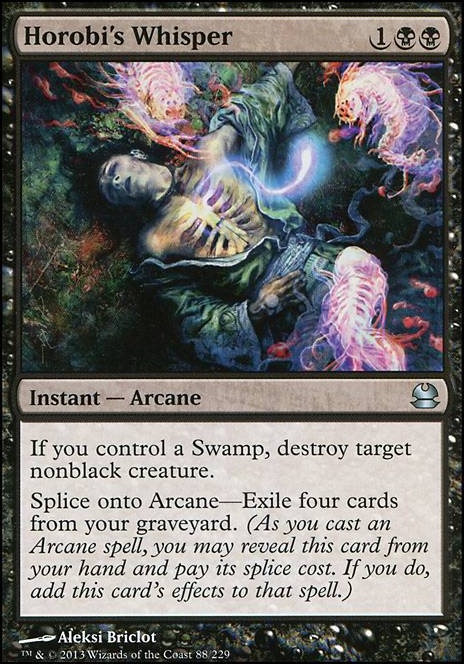 Balduvian Rage might be a semi-usable card, you've already got Guided Strike which might be better early, but if you have spare mana (IE if you add in rocks), this can be a sink for it, and it can also fiddle with other player's attack (once I guess), always handy to have. If all you'd like is to draw, it's a slow-trip for 1 mana I guess?

Hey, there's several older cards that are not played, or really known which are very good with Feather. These all have draw:

Other cards that can be upgrades for cards currently here:

Minor improvements, your rocks make a lot of colorless mana. Most of your spells are one or two mana, and don't use much or any colorless mana. Replace them with Marble Diamond or Fire Diamond or something similar because I am sure you will find Thran Dynamo will not be as useful as you want.

Akroan Conscriptor with Cloudshift will cause permastealing creatures as a nice combo.

You included some odd choices for protection. Apostle's Blessing >> Faith's Shield or Blessed Breath unless you really think protection from artifacts will be relevant.( Bathe in Light is also good in it's own way)

Niveous Wisps and Crimson Wisps is another solid option from card draw. Guided Strike is decent too.

Magnetic Theft + Sunforger is a nice tutor combo. To be fair you can also steal equipment from other players as well with this without Sunforger

Vanguard of Brimaz and Akroan Crusader can be useful for better blocking and adds more creatures.

For win cons you can think about Aetherflux Reservoir , Sphinx-Bone Wand , and even Sentinel Tower .(even if that one only works on your turn) You can also add Guttersnipe to end games as well.

A Fun add is Intimidation Bolt . Hit you own creature and you can't be attacked for the rest of your game as long as you have 3xplayers mana. (oh look Feather, the Redeemed is a 3/4, and will live from that ;) )