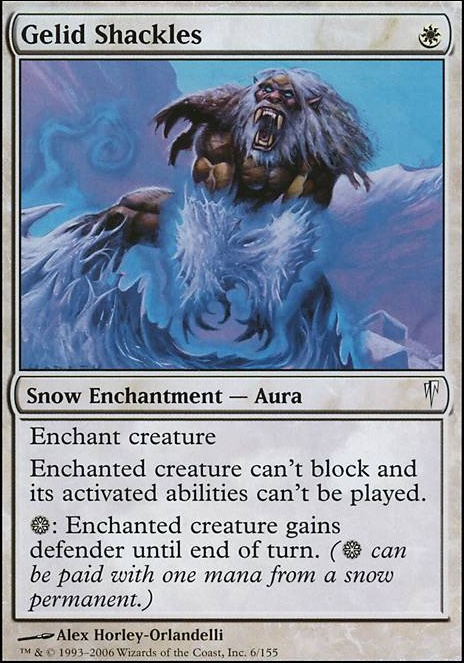 (Snow): Enchanted creature gains defender until end of turn. ((Snow) can be paid with one mana from a snow permanent.) 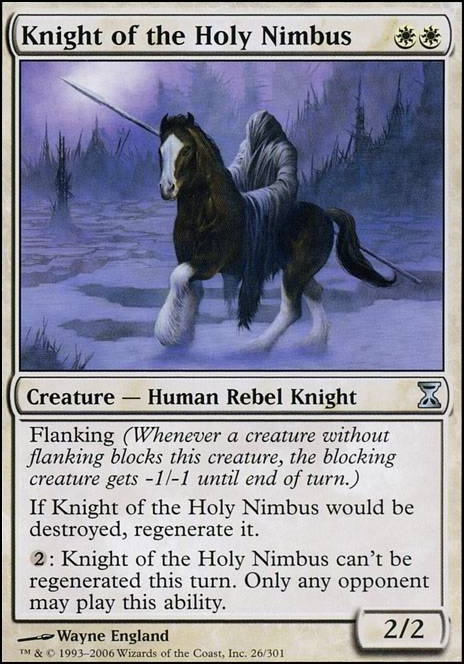 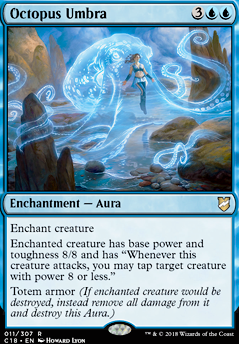 Out of curiosity, have you considered a half-snow deck? What's the upside to only playing snow cards? I know Glacial Revelation gets good, but is it really worth playing a bunch of, quite frankly, bad cards like Diamond Faerie and Gelid Shackles ?

I'm personally a big fan of BUG for a snow deck. Ice-Fang Coatl and Dead of Winter seem really good, but I'm not sold on the rest of the snow cards.

In Modern Horizons, given the all of the cards are spoiled now, I think Snow is a real deck.

Based Green, while splashing white and blue, this list has a lot going for it.

The Manabase isn't bad. Between Prismatic Vista and like 7 fetches (3 misty, 2 Windswept, 2 Flooded), along with 2 plains and 2 islands, 4 forests, and a Scrying Sheets , that manabase works well, because this list has a lot of ramp. Mouth of Ronom , Frostwalk Bastion , Boreal Shelf , Artic Flats, as well as some other lands are considerations, but I am not a huge fan.

Into the North , Rime Tender, Arcum's Astrolabe , and Boreal Druid help our mana a lot.

Ice-Fang Coatl and Ohran Viper are card draw/removal, but On Thin Ice and Gelid Shackles are strong answers too. Glacial Revelation is the strongest card in the deck, while Ambominable Treefolk is our massive beater.

Diamond Faerie is a secondary option as a finisher, my rough list runs 2 mainboard. It can close out games.

Simple list, ramp, draw, removal, and beaters, but all of them are well above the normal rate.

Coldsnap can be problematic mostly due to the majority of the cards are made with a high mana cost with sub-optimal abilities. As much as I love the set, it's still mostly bad. There are a few gems that exist though.

You can combo Boros Reckoner + Skred for any target.

I'd also suggest you put in a few check-lands like Clifftop Retreat, Isolated Chapel and Dragonskull Summit to smooth out your mana base. Scrying Sheets might be an option to let you filter through your deck with the snow permanents you have.

PartyJ first of all, thank you for this and the previous comment,

yep I already run Prison Term. Of course Kirtar's Desire is narrow, but not too much. It can stop a good variety of strategies, from Brago himself to Trygon Predator, from Rafiq of the Many to eldrazi's annihilator trigger.

The good thing is that you do it for just 1 mana, and often you cantrip. It's functionally a Secluded Steppe with a free pacifism attached to it (threshold is semi-reliable). Even when you don't really need it, you can always find a target to have it replace itself for cheap. I like to have multiple of these effects because they can indirectly turn into Sram being unblockable too, and also they are the most safe type of auras that are less incline to 2-for-1 situations when removed.Of course, I tutor for Prison Term or Darksteel Mutation if I need one badly, but I kept the Desire (over regular Pacifism) because of its efficiency and to cover a 1-cmc slot.

Detainment Spell would be its complementary version, hitting only abilities, with possibility to move it, like prison term.

Gelid Shackles I feel is the morst versatile, I don't think you can get more efficient than that for just 1 mana. I use snow plains in my other mono white deck on paper so I technically already have them.

I tried Empyrial Plate a little bit, just a few games in which I tried to tutor for it whenever possible. Seems pretty good, so much better than Strata Scythe. I'm wondering if its aura counterpart Empyrial Armor is worth considering, it's hard to make room for too many things.

Also, I'm thinking if Kirtar's Desire should be swapped with something like Detainment Spell or Gelid Shackles. Shackles looks like the better option but it would require to switch all the plains to snow plains

Given that you are running Gelid Shackles, shouldn't all of you're plains be snow covered plains? might not come up very often, but it is still useful and has no downside

I DO have the snow lands in there for Gelid Shackles, good eye! However, my current meta is fairly scarce of Spellskites.